An out-of-this world experience as all 363 feet of the rocket appears on the monument. 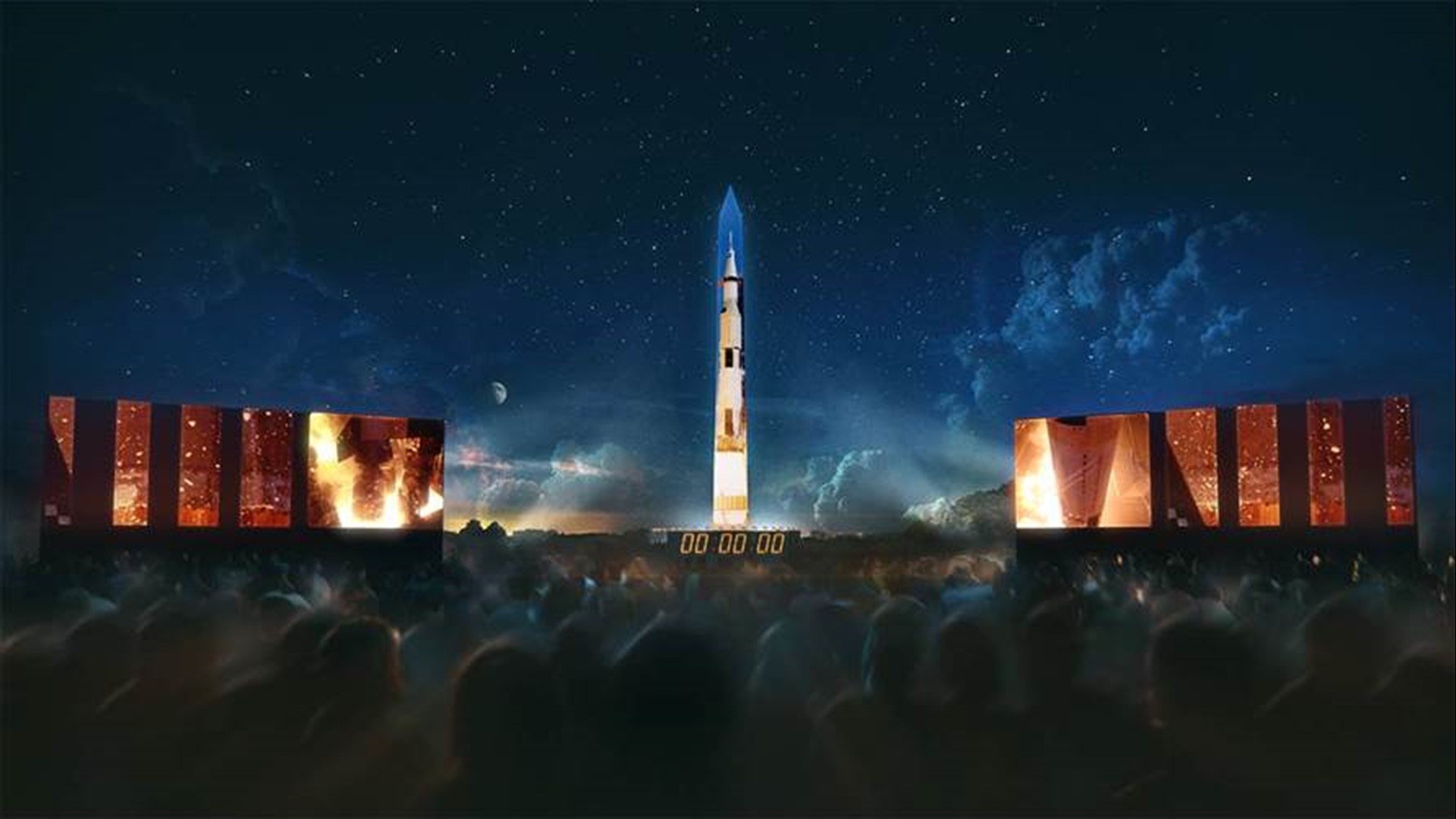 WASHINGTON — To celebrate the 50th anniversary of Apollo 11, the National Air and Space Museum is projecting a full-size 363-foot Saturn V rocket on the Washington Monument during the evening hours this week, starting at 9:30 p.m. on Tuesday.

Then, on July 19 and 20, there will be a special 17-minute show titled “Apollo 50: Go for the Moon." The museum also said it will celebrate the exact moment the first steps were taken on the moon.

RELATED: Celebrate the 50th anniversary of Apollo 11 landing on the moon with these fun DC events

There will be viewing areas for the public on the National Mall in front of the Smithsonian Castle between Ninth and 12th streets.

The show is free and runs three times on both July 19 and July 20.

Below are the showing times:

Neil Armstrong's Apollo 11 spacesuit, refurbished for the 50th anniversary, will also be on display at the Smithsonian National Air and Space Museum since 2003. The exhibit will open at 10 a.m. July 16.

RELATED: Hidden away for 13 years, here's when Neil Armstrong's spacesuit will be on display again