What’s Next? 3 Intel technologies you can expect to see soon

Intel, with campuses in Hillsboro, highlights several of their newest technologies in our KGW What's Next? series. 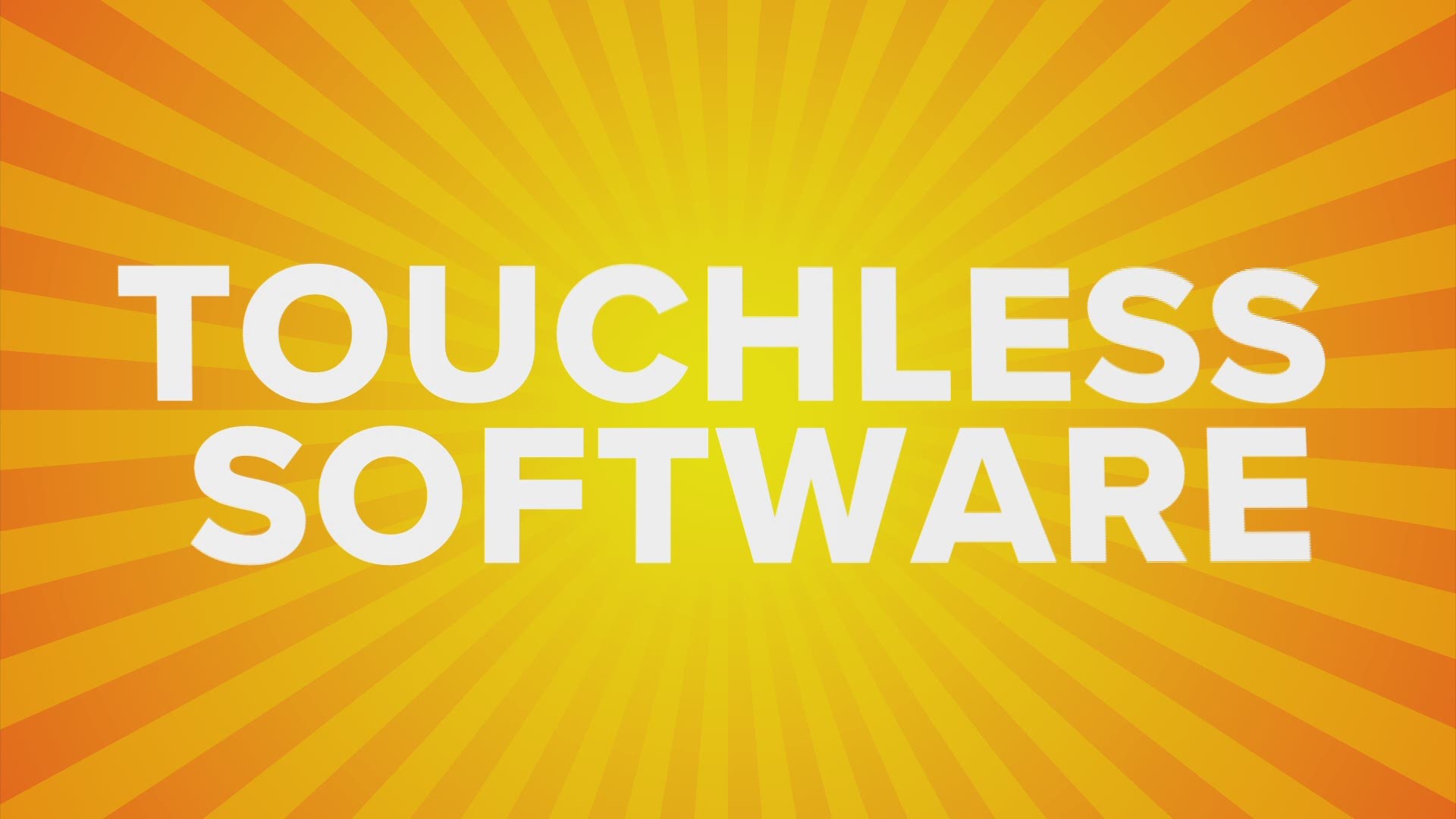 PORTLAND, Ore. — In our KGW series What's Next? we've been highlighting a lot of new technology, work flows and innovations coming in our post-COVID world.

Through the course of these stories, we've gotten to know Intel a bit better. It's the world's largest semiconductor computer chip manufacturer and right in our backyard of Hillsboro. Nearly 21,000 Oregonians work there on four campuses.

They're doing so much more than making computer processors. So here's What's Next for three new innovations from Intel:

COVID-19 is grossing us away from public touch screens. Intel's 3D camera, smaller than a credit card, will soon convert us to gesture-based technology instead. Mounted atop a screen, Intel RealSense Touchless Control Software (TCS) measures your finger hovering, registering movement in the air for a signature or a tap. 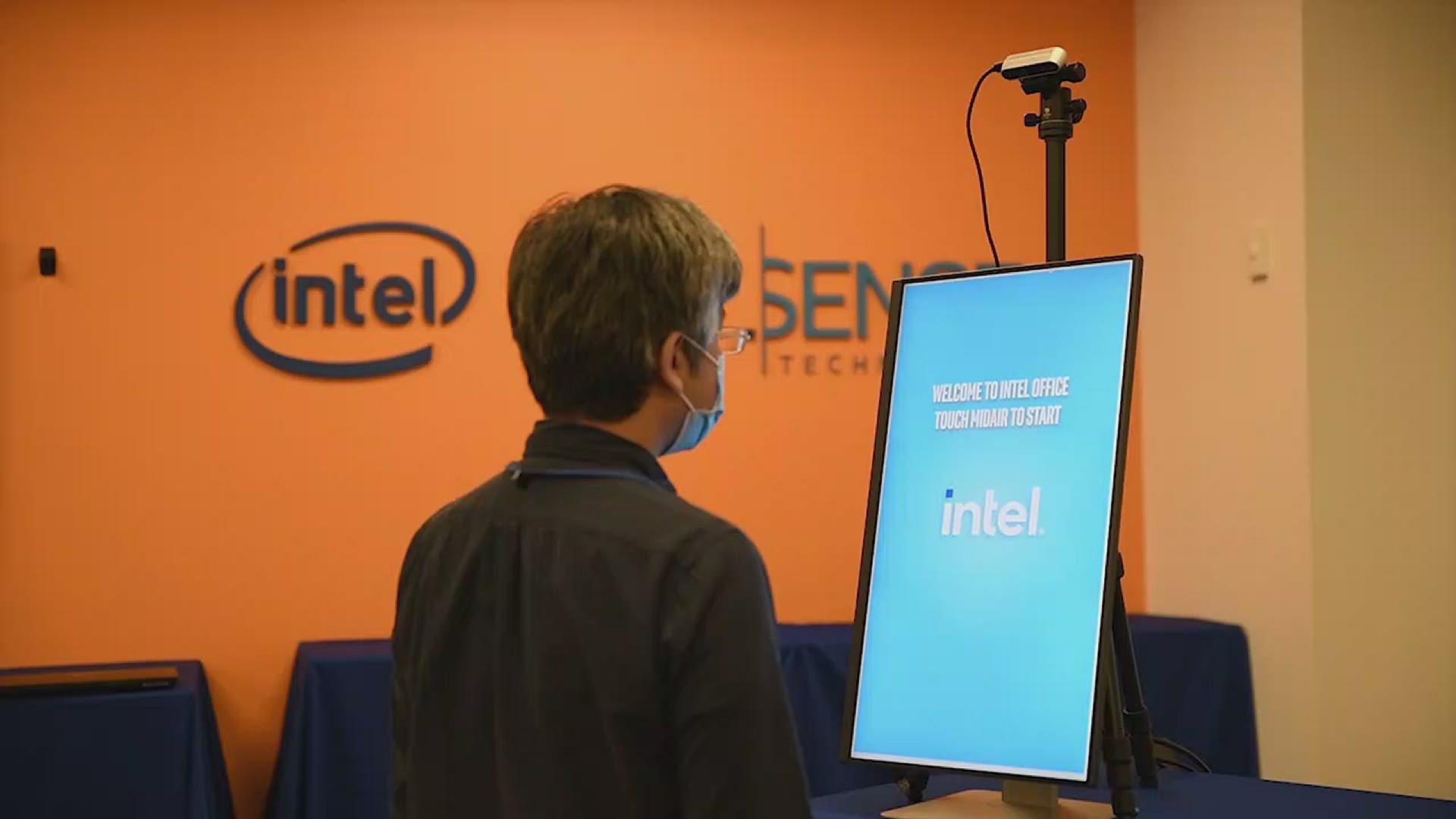 TCS has been running for years on really big screens, mostly for math or language games, so classrooms of kids don't have to walk up and touch. But now with the virus, new software is converting it to much smaller screens.

"So you can think of the applications: it's point of sale, you're in a grocery store checking out, not having to touch the display, or at an ATM trying to get access to your cash," said Joel Hagberg, marketing and product manager for Intel RealSense.

"We've had very large fast food chains interested in the technology for those big-touch displays they have in their lobbies to mom and pop coffee shops that are looking at how they can have a very easy, intuitive process to enable customers to order without having to touch their kiosk."

Passwords get hacked or forgotten. Keys get lost. But your face doesn't.

"It really allows you to secure your home or your business, and you can think of it as a fast and easy way to use your face as a key to unlock the door," Hagberg said. "Imagine you're coming home from the grocery store, your hands are full of groceries, and you'll just be able to look at the door and have it unlock for you."

RELATED: Meet the Oregon robot that could change package delivery as we know it

RELATED: Portland experts share perspective on what the office will look like when you go back to work

Intel RealSense ID uses an active depth sensor with a specialized neural network to make a data map of your features, that's then encrypted.

"We have an algorithm that takes those images and positioning of eyes, nose, and cheeks, and puts it into a mathematical formula," Hagberg said. Because it measures depth, texture and spacing of a live person, Intel touts it's fool-proof, with a one in one million false acceptance rate. 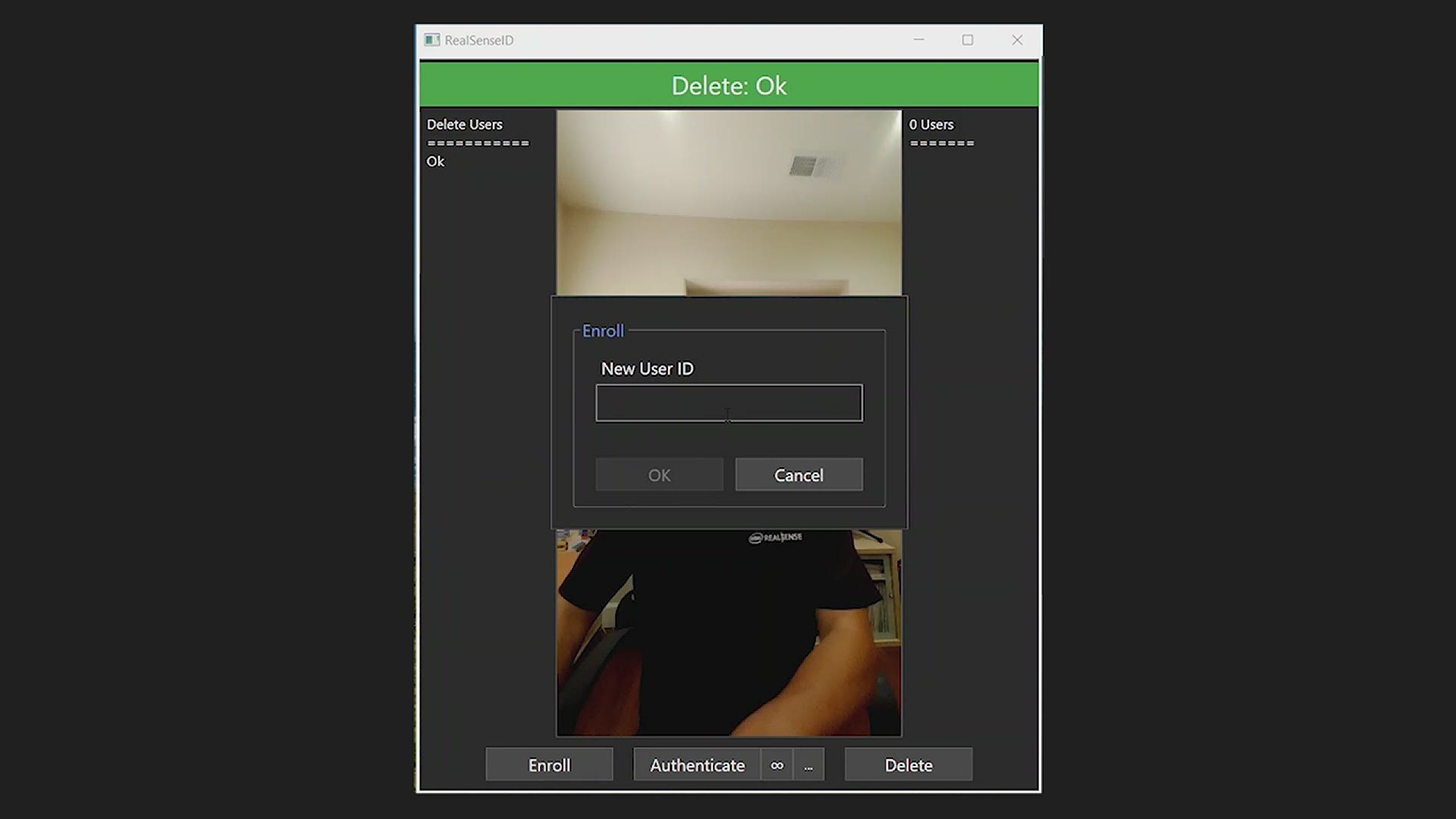 A photo or video of the person can't unlock it. Hagberg said they even tested it with the most advanced movie masks.

"When you look at some of the Hollywood masks, they're very realistic," Hagberg said. "You can take the same person and put the mask on so it's their eyes looking through this identical mask and the camera knows that's not a live person, that it's a mask covering a person. So it's able to distinguish the reflection and the intrinsic data of your skin versus a mask, and rejects it. It's a very interesting test in our labs that we go through."

Think of it for unlocking doors, accessing control to buildings, kiosks, ATM or at the check stand. Gain or lose weight, grow or shave hair, it still knows your facial landmarks and adapts and learns over time. And because you're knowingly authorizing it, Intel said human rights are protected.

"Intel's very focused on privacy and security," Hagberg said. "And so one of the things in designing this product, is that it's really built for users to opt-in, we'd say 'attention awareness'. So you know that you're enrolling and you're acknowledging and authorizing the facial recognition system.

"This is not a surveillance system. We're not looking for people. When you approach it and you engage with the camera, it knows you're trying to enter a building, or you're trying to gain access to an ATM. It does recognize that you're approaching it for that purpose."

This is Intel's autonomous vehicle mapping and radar technology. It's been working for years to get it affordable so driverless cars can become attainable to the masses. Cameras all over a car sense stop signs, pedestrians, speed of other vehicles and objects in the road. 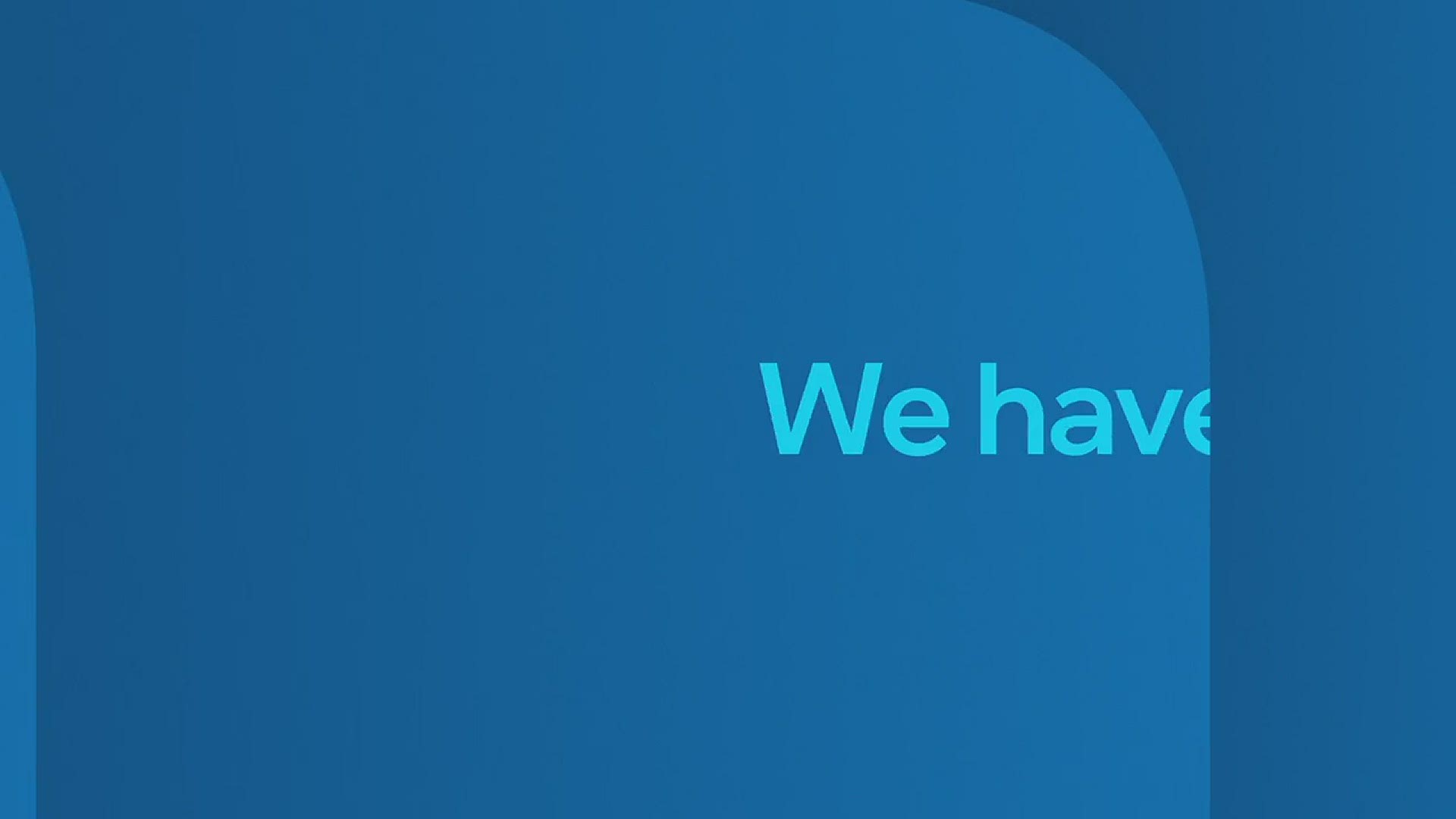 Intel claims Mobileye's redundant sensing system makes it 1,000 times or at least three orders of magnitude safer than a human driving the car. In 2020, Intel reported it is currently ranked No. 1 in the emerging advanced driver assistance market.

Twenty five global automakers use Mobileye on 60 million vehicles worldwide, in over 300 car models. This year, new cars with Mobileye will hit the road testing and mapping the streets of Detroit, Tokyo, Shanghai, Paris and New York City.