Solar panels on the roof will cost nearly $1.5 million.

PORTLAND, Ore. -- The new Multnomah County Courthouse isn't even built yet and it's already taking heat.

Solar panels on the roof will cost nearly $1.5 million. Willamette Week reported it could take 109 years before they start paying for themselves.

A county spokesperson says those figures are not accurate.

“They are telling me it is a 40-year payback period not 109 years,” said Multnomah County Spokesperson Mike Pullen.

Pullen says there are a lot of things to consider. More than just the energy the panels generate and how much they cost.

“They said the building itself is shorter because you don't need as much space for the mechanical systems between the floors, so that is the more complicated story we are working to tell.”

Pullen says the panels are part of an overall green energy design. And even though PGE’s downtown grid can't accept excess energy they generate, it won't go to waste.

Some tax payers we talked to say they are glad the county is investing in green technology.

“It might be the kickstart to get things rolling in the right direction,” said Brandon Lee.

But others are now questioning if it is really cost effective.

State law does require public buildings be built with 1.5 percent of the budget going towards green technologies. Pullen says they did exceed that requirement with plans for this building. 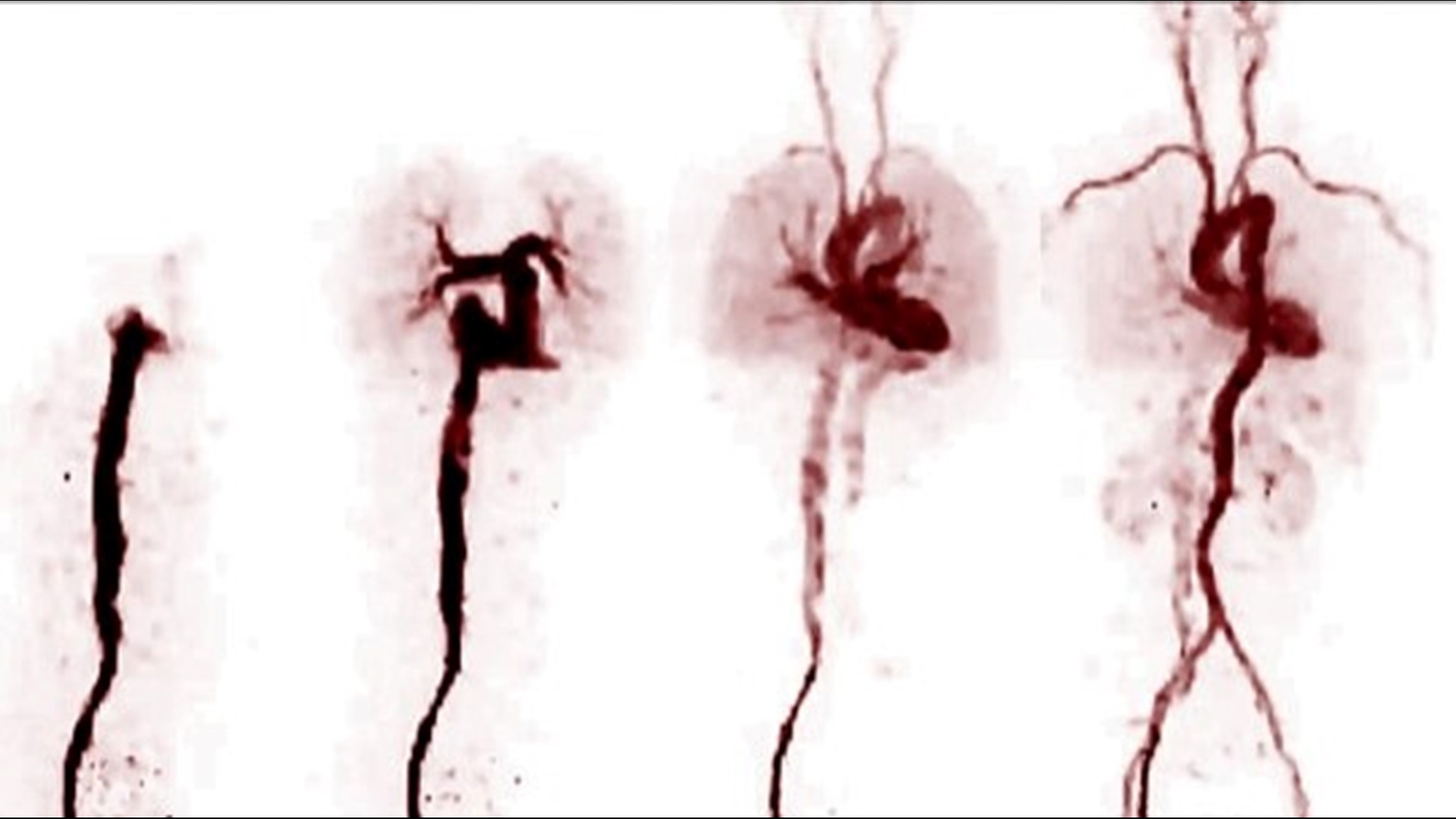