The Urge to Kill podcast team sits down to talk about some of the loose ends in the Kaylee Sawyer case and their experiences covering it. 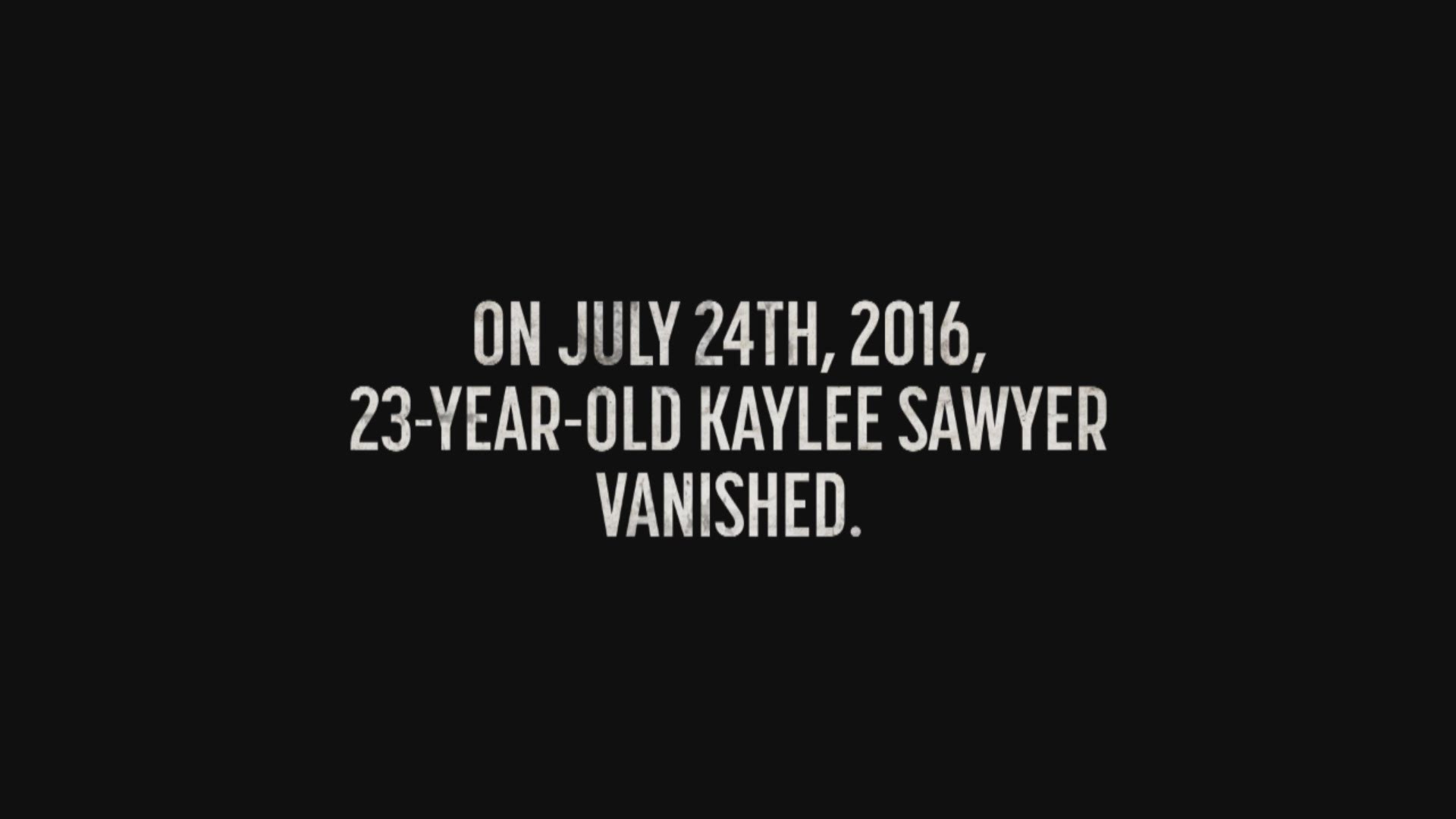 PORTLAND, Ore. — In this special bonus episode of Urge to Kill, the team, including host Ashley Korslien and producers Mila Mimica and Destiny Johnson, sit down to discuss Kaylee's Law, the open lawsuit filed against Central Oregon Community College and their experiences in covering this case for an entire year.

Though Edwin Lara is serving two concurrent true-life sentences in jail for the murder of Kaylee Sawyer and the kidnapping of Aundreah Maes, the case, on the whole, is not completed.

In 2019, Senate Bill 576 bill was signed into Kaylee's Law. The bill was pushed heavily by Jamie and Crystal Sawyer, Kaylee's father and stepmother. The bill requires security at colleges to have distinctly different uniforms and vehicles than local police.

And there is the matter of the open lawsuit against Central Oregon Community College for its role, as alleged by Kaylee's parents, in Kaylee's murder.

The UTK team also discussed their experience talking to all of Edwin Lara's surviving victims. It was a life-changing experience, to say the least. Listen wherever you get your podcasts.

Urge to Kill is a KGW podcast following the rape and murder of Kaylee Sawyer. After celebrating a bachelorette party in downtown Bend, Oregon in July of 2016. Kaylee disappeared in the middle of the night. The horrific details of her brutal rape and killing shook the residents of the quiet town in the Pacific Northwest. Her murderer would go on to terrorize several other families in a multi-state crime spree. He said he had the “urge to kill.” Our team sat down with all of his victims who were lucky to get out alive.