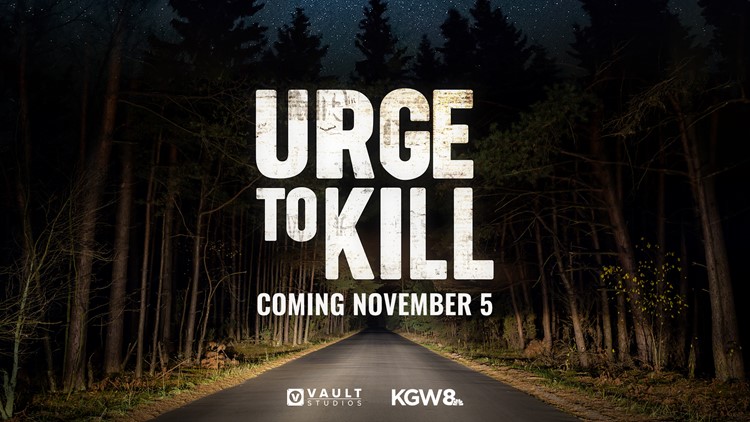 BEND, Ore — Urge to Kill is a KGW podcast following the rape and murder of 23-year-old Kaylee Sawyer.

After celebrating a bachelorette party in downtown Bend, Oregon in July of 2016, Kaylee disappeared in the middle of the night.

The horrific details of her brutal rape and killing shook the residents of the quiet town in the Pacific Northwest.

Her murderer would go on to terrorize several other families in a multi-state crime spree.

Kaylee stormed off after getting into a fight with her boyfriend. He searched for her but was sure she would come home on her own.

But lurking in the dark was a wolf in sheep's clothing looking for a woman to fulfill his urge to kill. That man would go on to rape and murder Kaylee, kidnap a second woman, shoot a man, carjack a family and baffle his loved ones with his crimes.

This episodic podcast will be the first time all of the murderer's victims who survived will speak all in one place.