In 2016, Kaylee Sawyer was assaulted and murdered by a Central Oregon Community College safety officer. Her family has settled with the college for $2 million. 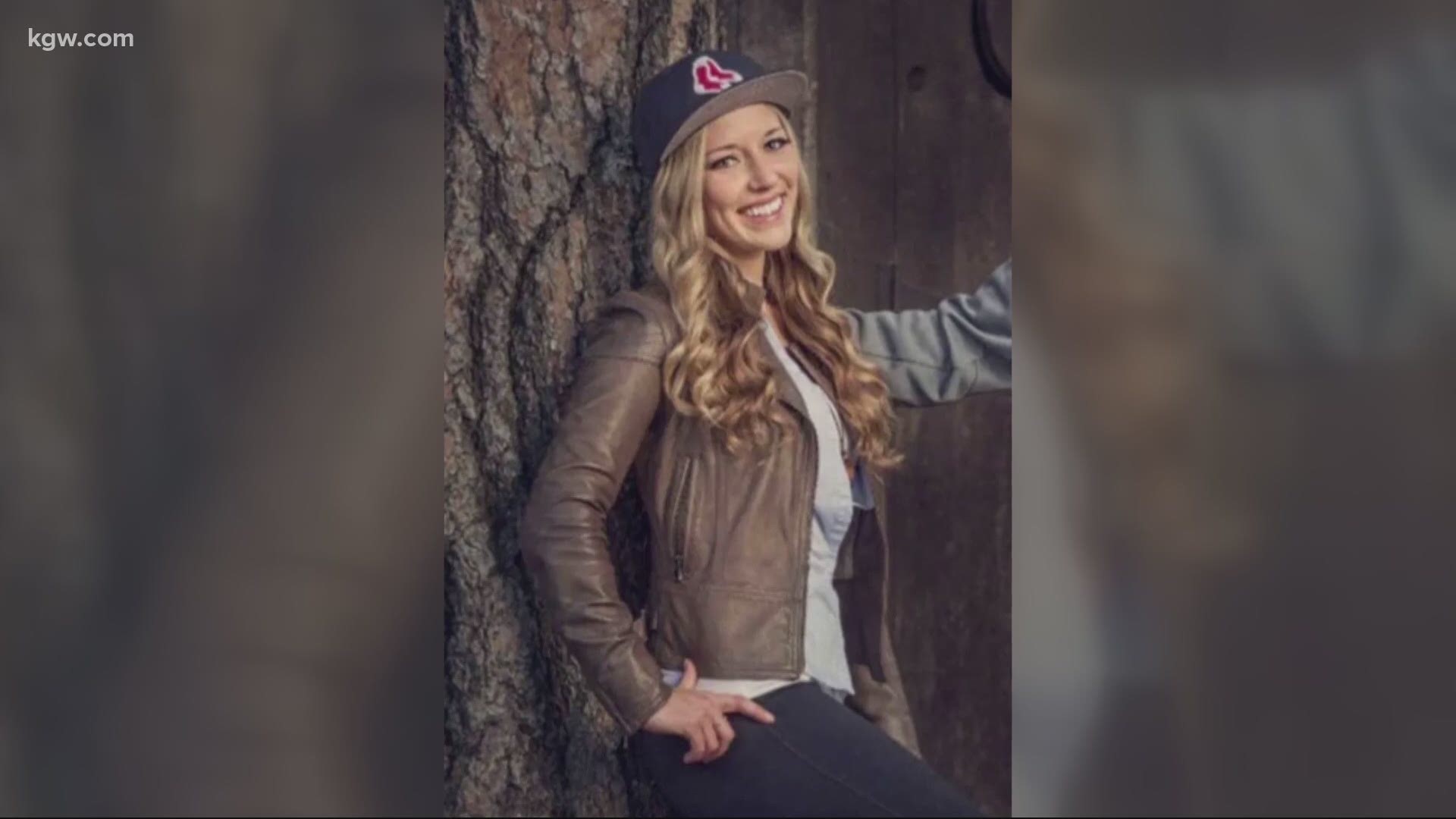 BEND, Oregon — Four years after the violent rape and murder of 23-year-old Kaylee Sawyer by a safety at the Central Oregon Community College (COCC) campus in Bend, Oregon, her family has come to a $2 million settlement with the college.

On July 24, 2016, Sawyer was out walking after an argument with her boyfriend when a safety security officer named Edwin Lara offered her a ride home. Once she was in the vehicle he transported her up a winding road to lot B-12 on the Central Oregon Community College campus, where he assaulted and killed her.

Lara was sentenced to life in prison in January 2018.

The law firm representing the Sawyers, Kafoury and McDougal, said in a release that this tragedy was “not unforeseeable.”

Students, professors and Bend Police Chief Jim Porter told COCC that its Campus Public Safety Department was acting outside of its legal authority and stated that tragic events could result. COCC even paid for an internal safety audit that confirmed the fears of the community and recommended sweeping changes to the conduct and appearance of campus public safety officers. However, COCC did nothing, said Kafoury and McDougal.

At the time of Sawyer’s death, the COCC safety officers wore uniforms that looked much like the Bend Police Department’s uniforms. The officers were equipped with pepper spray, ballistic vests, body cameras, handcuffs, and Lara was driving a vehicle that had a cage and locked anyone inside the backseat inside the vehicle much like a law enforcement vehicle.

COCC had been advised that the college’s policy of allowing their security to make traffic stops, arrests, and investigate crimes was improper and unlawful. The security officers did not have the requisite background checks or training required for police officers.

Kafoury and McDougal assert that COCC failed to protect its students. The attorneys for Sawyer’s family uncovered evidence of “serious red flags from Edwin Lara” that they said COCC should have acted upon.

“Members of COCC’s Campus Public Safety department knew of Lara’s fascination with dead bodies, that he showed to numerous people at work nude photographs and pornographic videos he filmed of himself and a woman he was having an affair with, his mannerisms so alarming that one female cadet refused to ride in the same car as him, and his lying about once being a police officer in Honduras where he saw bodies ‘all chopped up.’ COCC had the opportunity to discover that Lara once plotted a murder and struggled with an urge to kill most of his life. This tragedy will forever resonate in the heart of our community,” said Tim Williams, attorney for the Sawyer family.

Sawyer’s family has fought on her behalf since her death. Sawyer’s father and stepmother pushed for Kaylee’s Law, which protects students and citizens by clearly identifying and defining the role of campus safety officers. Her mother created a children’s book club called KK’s Readers on her behalf as well.

"You know, I think a lot of people will see a headline and think, good, they get closure, they get a settlement, all of that," said Jamie Sawyer, Kaylee Sawyer's father. "But at the end of the day, this doesn't bring your daughter back. No, at the end of the day, no matter how much we talk about this, I would live in a tent, and not care to have any of this, if to have a relationship, I'd have her back. It's been very, one of the purposeful things we try to be an influence on, I've written about, is the fact, what's the meaning of all of this? All of this matters not, compared to the relationships and the value of life. You can't put a value on it."

“Kaylee’s family deserves better, but Oregon’s Tort Claims Act limits damages a jury can award in this type of wrongful death case. Victims of law enforcement abuse and their families face these limits as they push for justice. We invite the press to scrutinize these limits and ask hard questions of our legislators to justify why such caps should even exist,” said Sawyer family attorney Jason Kafoury.

This agreed upon settlement is subject to probate court approval.

Dr. Chesley said, “COCC sends our thoughts and deepest sympathies to the family and friends of Kaylee Sawyer. Kaylee was a young member of our community who was brutally murdered by a former employee of the college. This was a heartbreaking and devastating crime. The individual responsible for this despicable act is rightfully in prison, but COCC is committed to ensuring that such a crime never happens again. The safety and well-being of our students, employees, and community are paramount to the College.

COCC acknowledges the profound loss that Kaylee Sawyer’s loved ones continue to experience because of her death; it is heartbreaking and senseless to lose someone so young who was just beginning to live her potential. COCC offers the Sawyer family and our community both our sorrow and our commitment to continued healing.”

Skatvold said, “On behalf of the Central Oregon Community College Board of Directors, I offer heartfelt condolences to the family and friends of Kaylee Sawyer.

We must never forget Kaylee Sawyer; she was a twenty-three-year-old member of our community whose life was horrifically stolen. The board and the College empathize and feel for Kaylee Sawyer’s family and friends; they have endured so much pain and loss. We continue to hold them in our thoughts, and we insist upon the College’s ongoing mandate to ensure such a crime never happens again. May the road forward be one of healing for everyone who knew and loved Kaylee Sawyer.”

It is a comprehensive look at the crime and litigation that followed with never before heard interviews with victims and people involved in the case, 911 calls, video and more.

Edwin Lara not only murdered Kaylee Sawyer but kidnapped another young woman, shot a man and led police on a multi-state chase. You can find that podcast where ever you get your podcasts or at www.kgw.com/urgetokill. There is also bonus content including security camera footage, raw interviews and more on the YouTube playlist.