Pooneh Gray has spent most of her adult life trying to prove her father's innocence. 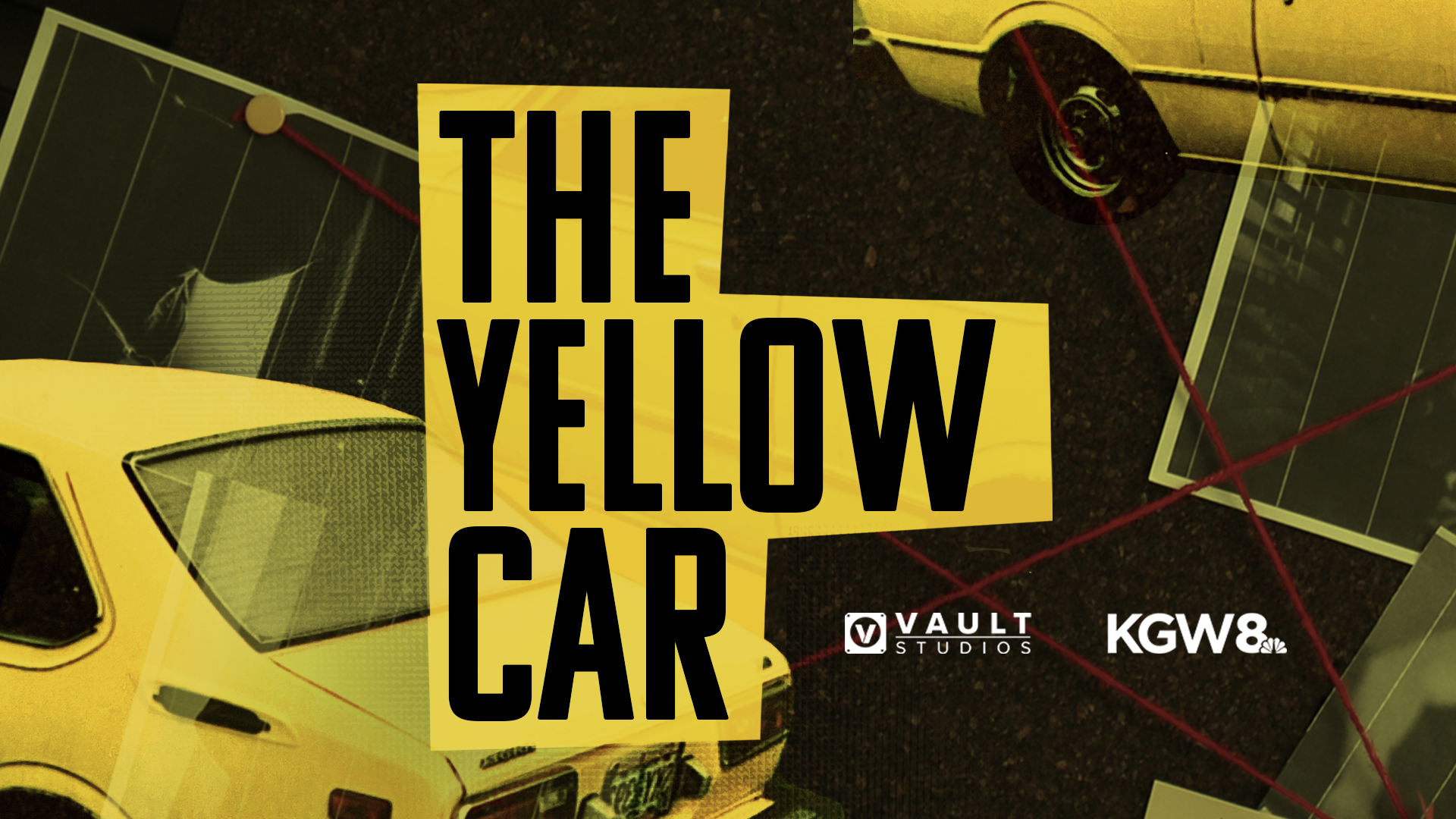 VANCOUVER, Wash. — Pooneh Gray has made it her life’s mission to find the person who killed her mother more than 30 years ago.

Effie Entezari was shot to death as she left for work the morning of May 1, 1989 outside her apartment in Vancouver, Wash.

Effie was shot in the head at close range and no witnesses in the crime came forward. One neighbor told police she heard a loud "clapping noise" outside her window.

When she looked outside, she saw a yellow car backing up at high speed, driving closer to the area where Effie’s body was later found, slowing down, then speeding out of the parking lot.

Police eventually arrested Pooneh’s father, Mike Entezari, for the murder of his wife and he served 16 years in prison. Despite that conviction, Pooneh believes police arrested the wrong man, and that her father was innocent.

Mike didn’t own a yellow car, and Pooneh doesn’t think he had any reason to kill her mother. For years, she has been hoping to prove Mike didn't kill Effie, and has hired a team of experts, including private investigators and forensic consultants, to help her prove her father's innocence.

You can listen to "The Yellow Car" now wherever you get your podcasts, including: