The idea provides adults and children alike with joy and togetherness in a place affiliated with segregation. 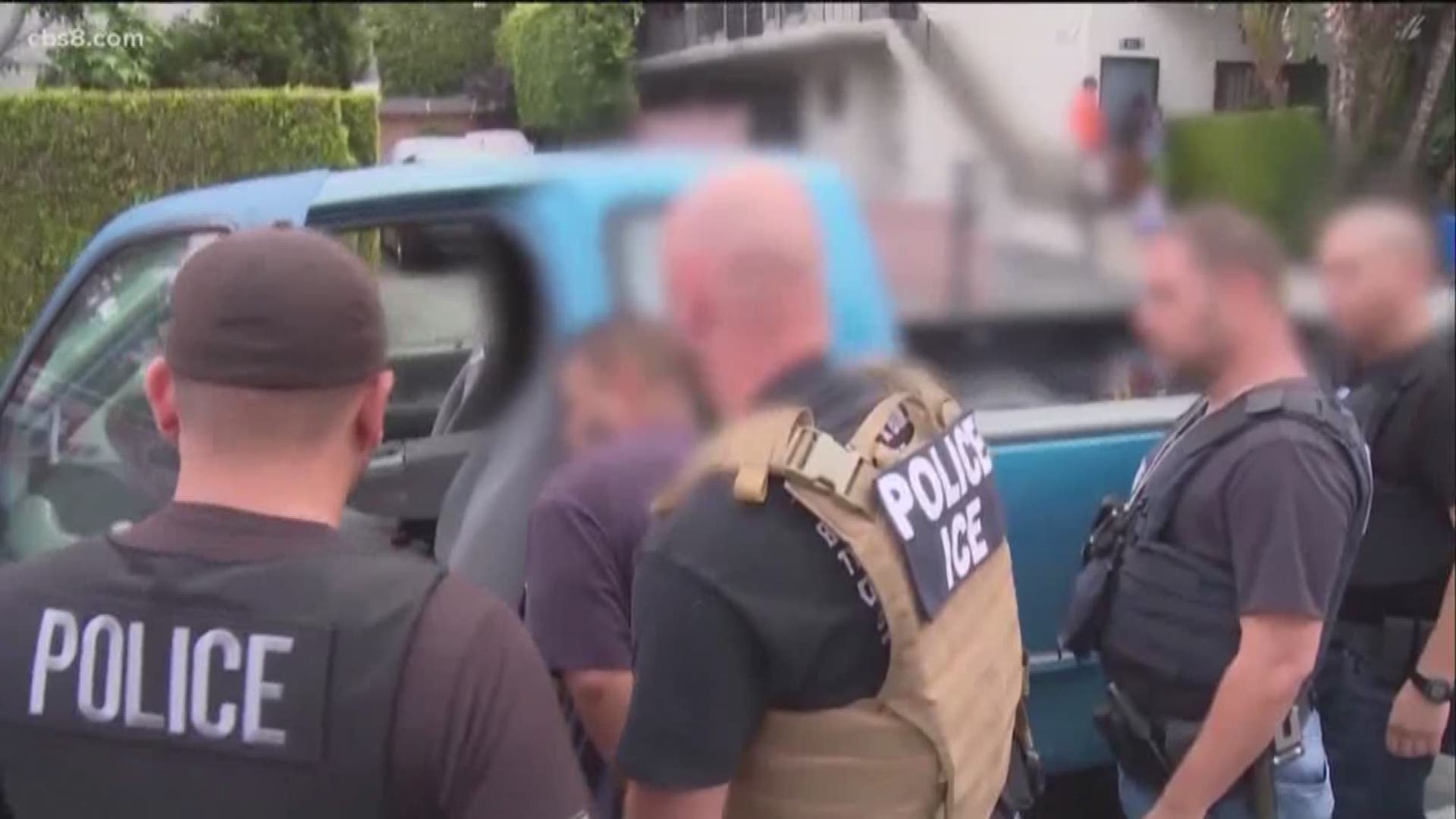 As the debate on immigration boils to new levels in the United States, the next generation is coming together in a moment of playful solidarity.

The unifying idea came from an architect and designer, Ronald Rael and Virginia San Fratello. They drafted sketches of teeter-totters between the United States-Mexico border in 2009, seven years before President Trump made immigration a main focus of both his campaign and administration.

While typically seen on a playground, these teeter-totters are especially significant as they allow children from two different nations to play together.

In what they called one of the most incredible experiences of their career, Rael and Fratello watched their idea come to life this week.

"The wall became a literal fulcrum for U.S. - Mexico relations and children and adults were connected in meaningful ways on both sides with the recognition that the actions that take place on one side have a direct consequence on the other side," Rael said in an Instagram post.

The bright pink teeter-totters balance between the brown border beams in New Mexico and Ciudad Juárez. While the popping color is visually playful, it's obvious the instillation provides adults and children alike with joy and togetherness in a place affiliated with segregation.

While both Rael and Fratello shared videos and photographs of playground-goers coming together on the teeter-totters on social media, Fratello kept her captions of their idea becoming a reality simple; Happiness. Togetherness. Joy.