The Little League team from Salem can't win the championship but they've had a historic run. They'll play again on Tuesday. 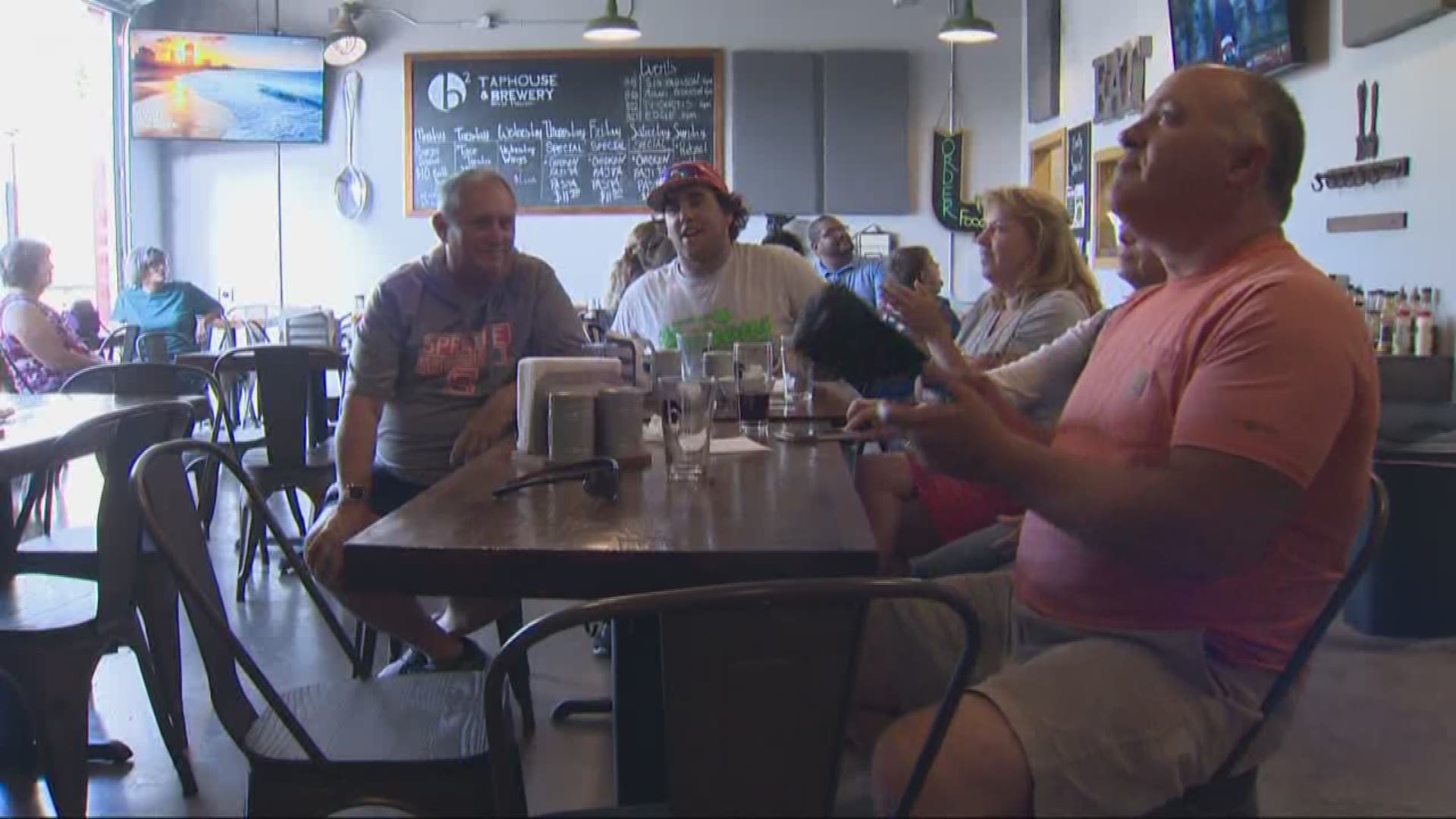 Editor's note: Video is from Aug. 16, the night of the team's first game

WILLIAMSPORT, Pa. -- The Sprague All-Star team from Salem was eliminated from winning the Little League World Series championship on Saturday evening after losing 3-2 in their second game of the tournament.

Saturday night’s loss came to a team from Louisiana who is representing the Southwest region. Louisiana took a 3-0 lead in the top of the third inning. Sprague responded with two runs of their own in the bottom half of the third inning but couldn’t plate another the rest of the night.

The second loss means Sprague has just one more game left in the Little League World Series. They’ll play a consolation game on Tuesday against a team from the Europe-Africa region.

While the tournament has not gone the way they wanted, Sprague is the first Salem-area team to reach the Little League World Series. The tournament is played Williamsport, Pennsylvania.