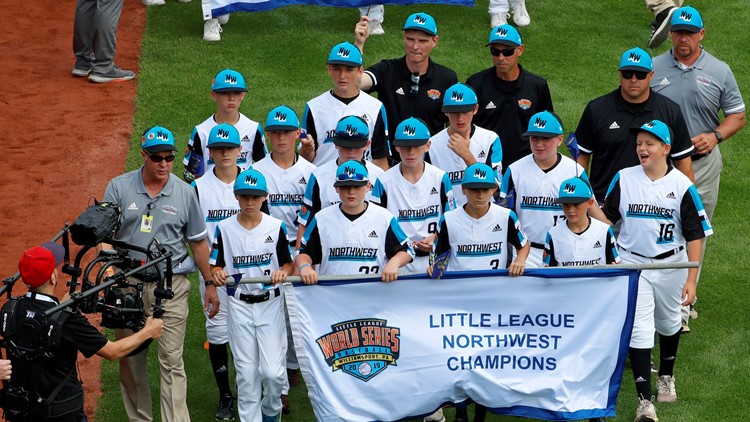 WILLIAMSPORT, Pa. — The Sprague All-Star team lost its first game in the Little League World Series on Friday night, 6-2 to a team from New Jersey representing the Mid-Atlantic region.

Sprague, who is representing Oregon and the Northwest Region, fell behind 1-0 in the top of the second inning.

However, Sprague responded in their half of the second inning. Spencer Shortis scored from third base on a wild pitch to tie the game at 1. Sullivan Puckett then hit an RBI single to give Sprague a 2-1 lead.

Sprague held on to that lead until the top of fifth inning, when two errors coupled with a barrage of hits led to a five-run inning for New Jersey, giving them a 6-2 lead, which ended up being the final score.

Sprague is not eliminated from winning the championship because the Little League World Series is a double-elimination tournament. Sprague’s next game will be against a team from Louisiana who is representing the Southwest region. That game will be played Saturday night at 5 p.m. PT. The game will be televised on ESPN. Sprague must win that game in order to stay in championship contention.

Sprague is the first team from the Salem area to play in the Little League World Series. The tournament is held in Williamsport, Pennsylvania.