The Portland Thorns also announced their preseason tournament, scheduled for March 29-April 4, has been canceled. 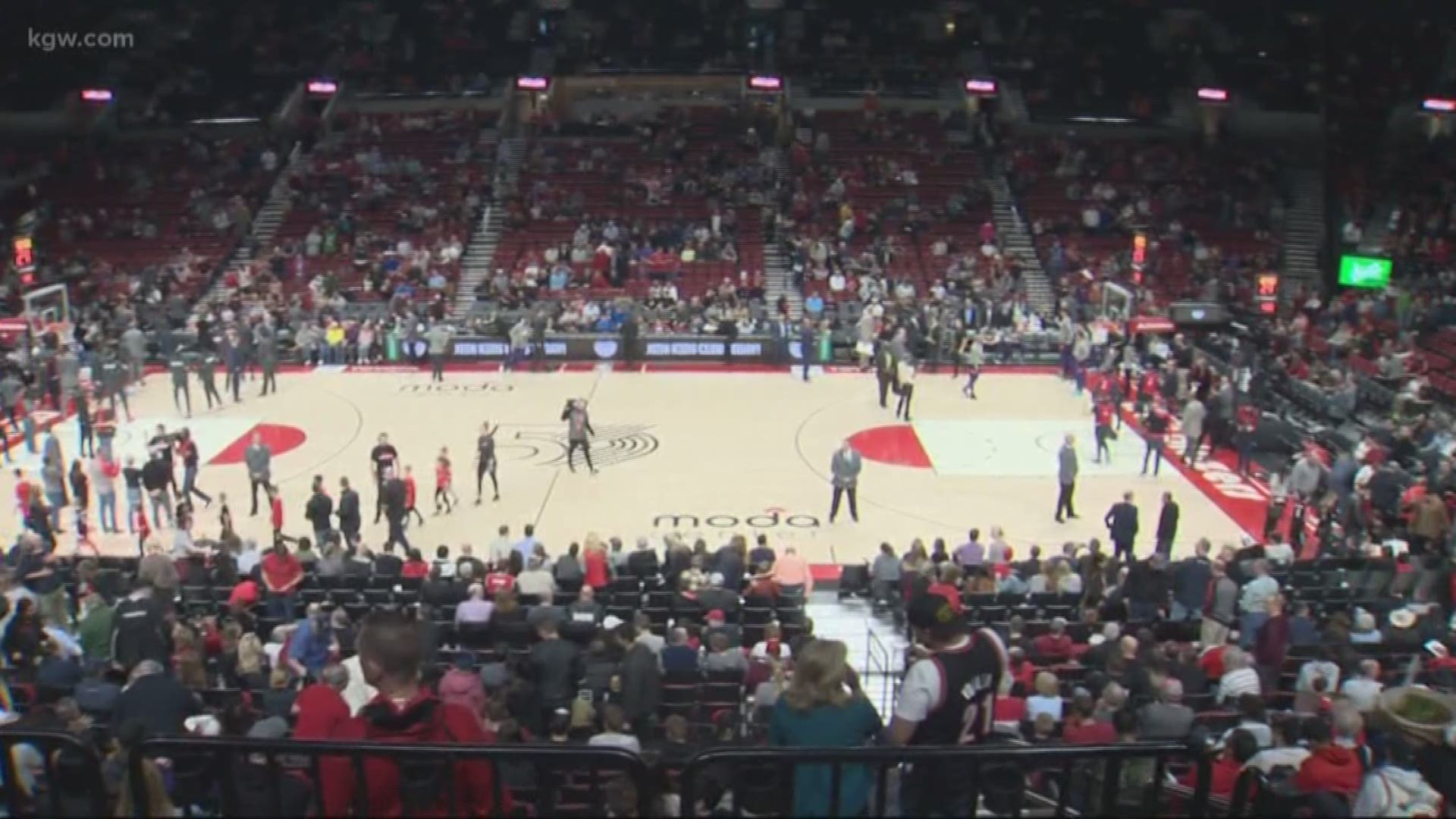 PORTLAND, Ore. — After Major League Soccer announced Thursday morning that it was suspending the season for the next 30 days to help prevent the spread of COVID-19, the Portland Timbers said they are "in full support" of the league's decision.

"Nothing is more important to us than the safety and well-being of our fans," the Timbers said in a statement.

The Portland Thorns also announced Thursday that their preseason tournament, scheduled for March 29-April 4, has been canceled to comply with the ban on large gatherings that Oregon Gov. Kate Brown announced Wednesday night.

All tickets purchased for postponed events are valid for the new date of the match, once those dates are decided. The status of future matches for the Timbers and Thorns will be determined at a later date.

The Timbers and Thorns said they'll reach out to fans about next steps in regard to canceled games.

The decision by MLS comes a day after the NBA decided to suspend its season indefinitely because a Utah Jazz player tested positive for COVID-19. A second player on the team has since tested positive.

RELATED: These events in the Portland/Vancouver area are canceled due to coronavirus concerns

In Oregon, the risk of contracting COVID-19 remains low, according to officials. At KGW, we’re focusing our news coverage on the facts and not the fear around the virus. To see our full coverage, visit our coronavirus section, here: kgw.com/FactsNotFear