The lawsuit alleges that surgical mistakes made by two of the club's team doctors in 2018 ended Gleeson's soccer career. 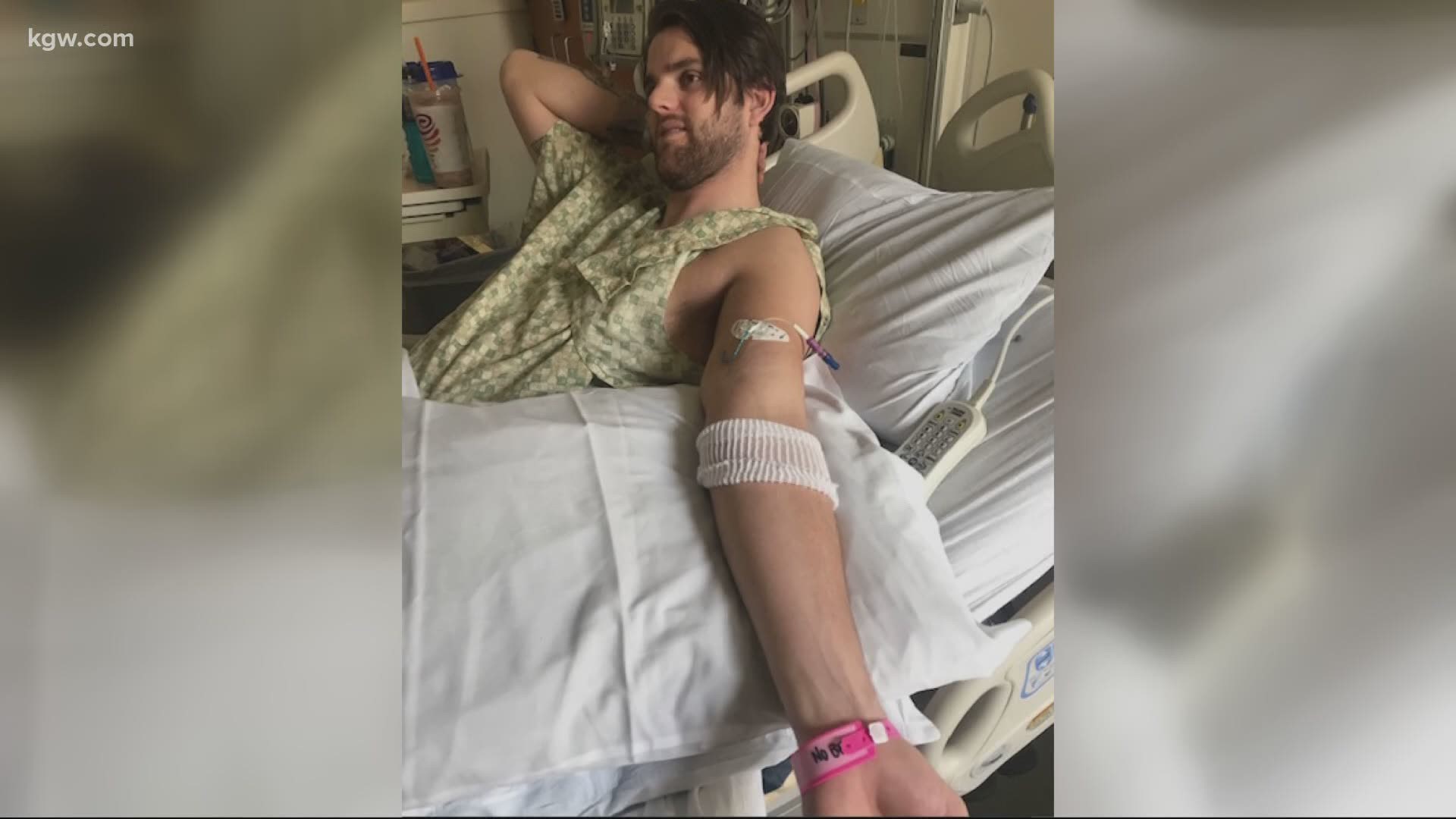 The lawsuit names Dr. Richard Edelson, Dr. Jonathan Greenleaf, Sports Medicine Oregon and Oregon Outpatient Surgery Center as defendants. It does not name the Timbers as a defendant.

"I couldn't have landed in a better city, played for a better fan base," Gleeson told KGW. "It was awesome."

The lawsuit alleges that the doctors, during an August 2018 surgery to insert metal plates into Gleeson's shins, used plates that weren't properly sterilized. It also cites a "breach of sterility" at Oregon Outpatient Surgery Center, alleges the doctors selected "aggressive and risky procedures" and claims there was "no clear orthopedic necessity to implant the devices."

"It was meant to be back on the field in two months, meant to be a quick turnaround," Gleeson said. "You trust doctors, especially sports doctors that they're going to do the right thing for you.

"It turned into months of pain ... it was physically crippling and emotionally crippling. I couldn't imagine how something could go so wrong."

Gleeson has had 11 separate surgeries on his right tibia and three on his left tibia since the initial surgeries in 2018. His lawyers claim he's at risk of developing future infections and requiring future surgeries.

"After surgery, Jake was stranded on his home couch for weeks. His body often shook and vomited from debilitating pain, by day and night. Regularly, this pain stopped him from getting to the closest bathroom or sleeping. Jake frequently went days without even three hours of sleep," attorney Jason Kafoury said in a press release.

The Timbers said they cannot comment on pending legislation.

"I can't run. I can't jump. I can't play the game that I love," Gleeson said. "He's now working as a volunteer coach at St. Mary's College in Moraga, California. 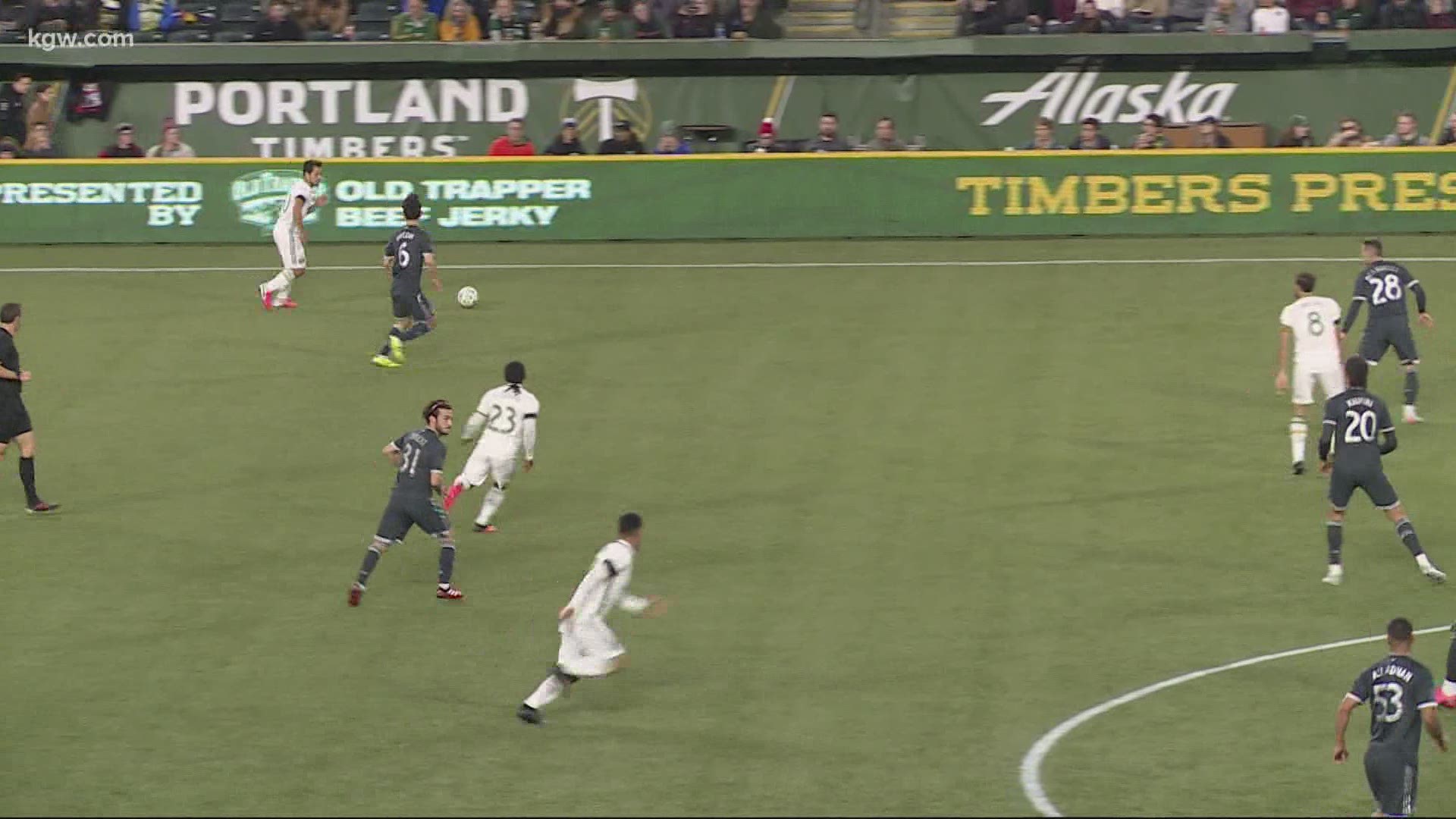