She is the first Thorns player to win the award. 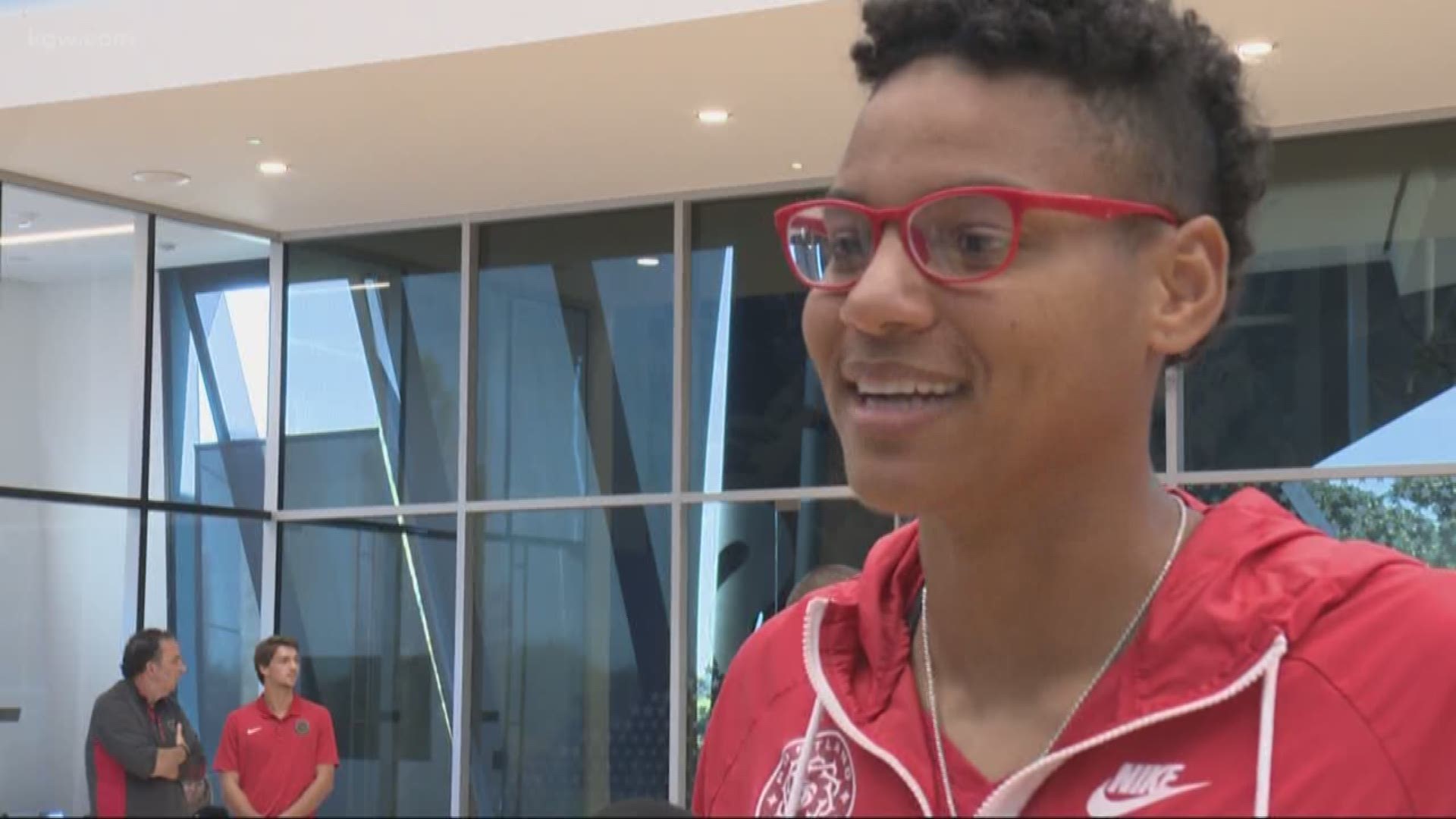 PORTLAND, Ore. — Portland Thorns midfielder Lindsey Horan was named the National Women’s Soccer League’s Most Valuable Player on Friday. She is the first Thorns player to win the award.

Horan scored 13 goals in the regular season, a Thorns single season record and third-most in the NWSL this season.

In the playoffs, Horan scored the game-winning goal and had an assist in Portland’s 2-1 semifinal win over Seattle Reign FC.