All matches at Providence Park will be played without fans. 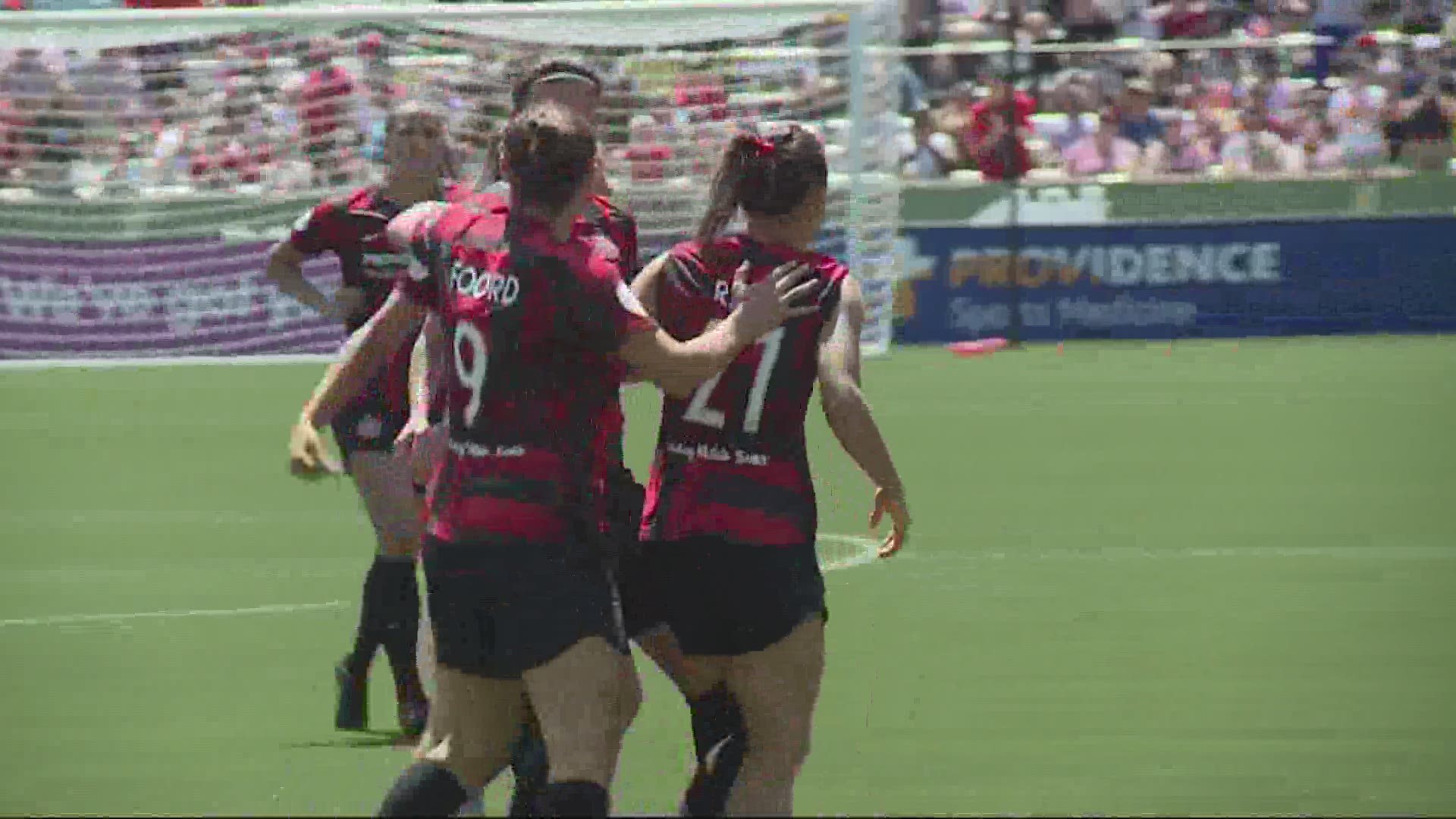 PORTLAND, Ore. — The Portland Thorns have more soccer to play.

The National Women's Soccer League (NWSL) announced the first three weeks of its fall series. Portland kicks off play against OL Reign on Sept. 12 at Providence Park. Game time is 12:30 p.m. and the match will be televised on CBS.

The NWSL fall series will be 18 matches over seven weeks and is broken into three pods of three teams to help minimize travel.

“I’m thrilled that we’ve been able to put together a schedule that gets our players back out on the pitch and showcases their talent for a global audience, while limiting travel as much as possible and keeping player and staff health and safety our top priority,” NWSL Commissioner Lisa Baird said in a press release from the league.

Every Saturday in September, the NWSL Game of the Week will be broadcast on CBS. The remaining schedule will be announced in a week.

The three teams in each regional pod will each play four games. Those pods are: