NWSL semifinal match moved to Portland because of Hurricane Florence

Originally set for Sunday, the game will be played Tuesday night at Providence Park. 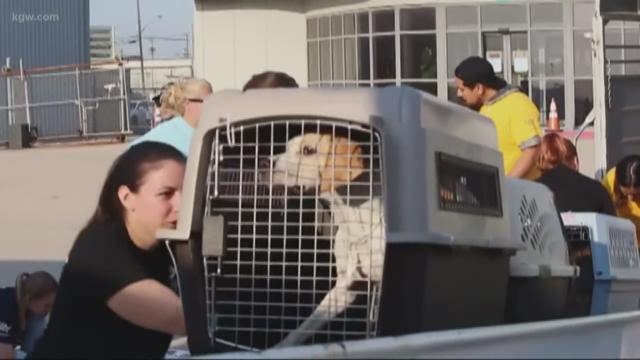 PORTLAND, Ore. — The National Women's Soccer League playoff match between the North Carolina Courage and the Chicago Red Stars has been moved to Tuesday in Portland, Oregon, because of Hurricane Florence.

The semifinal game had been scheduled for Sunday in Cary, North Carolina. The Courage won home-field advantage for the match by finishing atop the league's standings with a regular-season record of 17-1-6.

"Due to uncertainty of the impact of the storm in North Carolina, the NWSL worked in partnership with North Carolina Courage and Chicago Red Stars to make the decision in the best interests of the safety and well-being of fans, players and staff," the league said Thursday.

The Portland Thorns will host the other semifinal against the Seattle Reign on Saturday.

The championship match is set for Sept. 22 in Portland.