The victory was a bit of revenge for the Courage, who lost 1-0 to the Thorns in last year's title match. 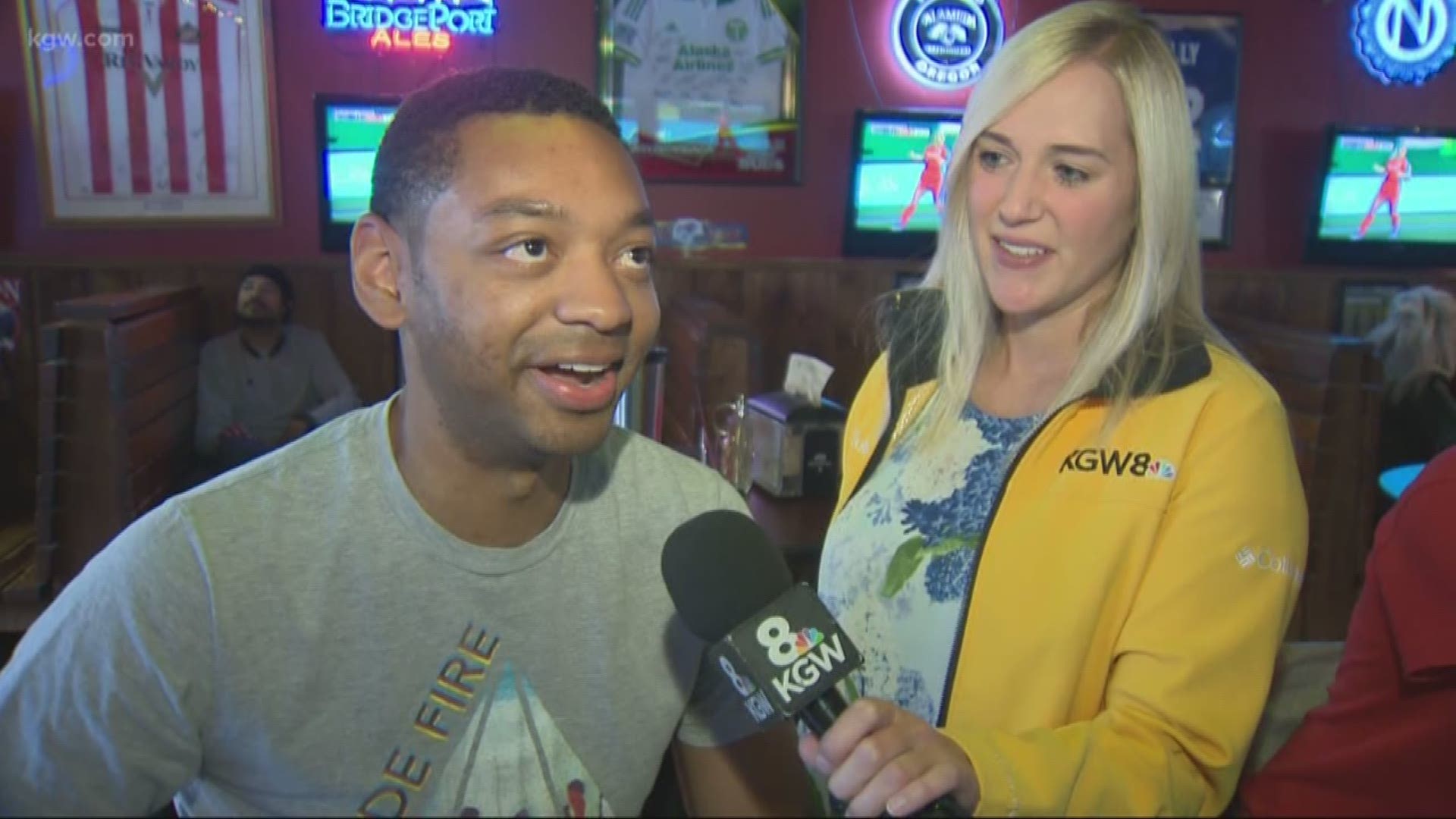 The victory was a bit of revenge for the Courage, who lost 1-0 to the Thorns in last year's title match.

The Courage (17-1-6) won the league's Supporters' Shield for best record and never dropped a game on the road. The team also set NWSL records this season for the most wins, points and goals.

The match was played before a sellout crowd of 21,144 at Portland's Providence Park. That was a record for the final of a women's pro league championship in the United States.

Brazilian Debinha scored on a header in the 13th minute, and McDonald followed with her own in the 40th. Shortly thereafter, Portland goalkeeper Adrianna Franch appeared to teak her ankle, but she returned for the second half.

Portland came out energized in the second half, but Courage goalkeeper Katelyn Rowland denied a Tobin Heath blast in the 55th minute.

McDonald struck again with a header in the 64th minute that Franch got a hand on but couldn't stop.

McDonald, a 30-year-old vet who has played for five teams in six years, led the league with eight assists in the regular season. She has three goals in the postseason.

After her second goal, McDonald doffed her jersey revealing a T-shirt reading "Jesus Paid It All," the title of an old hymn.

The Courage defeated the Chicago Red Stars 2-0 on Tuesday night to earn a spot in the championship game. The semifinal match was originally scheduled for last Sunday in North Carolina, but it was moved because of Hurricane Florence.

The move left the Courage without a home playoff game: The NWSL named Providence Park as its championship venue last May. It also meant a shorter turnaround for Saturday's final.

The Thorns (12-6-6) downed the Seattle Reign 2-1 in their semifinal last Saturday. Portland also won the first NWSL title in 2013. The Thorns are the only team that has been to the title match three times in six years.

The Western New York Flash won the title in 2016. Following that season, the team was relocated to North Carolina.

The Courage also won all three meetings against the Thorns during the regular season.