Christine Sinclair won two national championships while playing for the University of Portland. 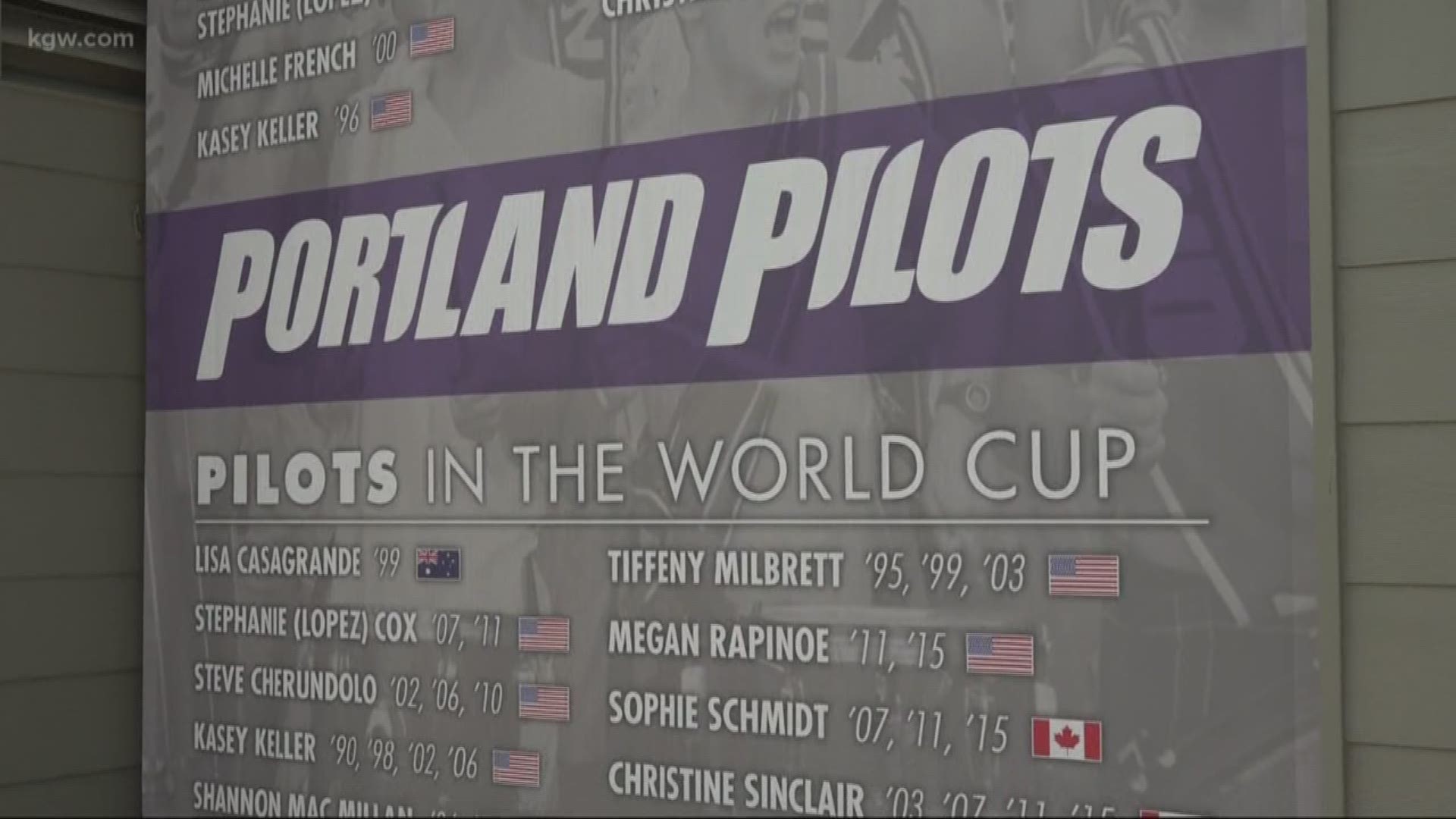 Sinclair, who played her collegiate soccer at the University of Portland, converted on a penalty in the seventh minute to match Wambach with 184 goals, then broke the former U.S. star’s record in the 23rd.

To celebrate, she bowled the ball to a group of her teammates, who all fell down. The record came in her 290th appearance for the national team.

Sinclair made her debut for Canada’s senior team in 2000 at age 16. Now 36, she also plays for the Portland Thorns of the National Women’s Soccer League.

She has led Canada to back-to-back bronze medal finishes at the Olympics, and has scored 11 of her goals in 15 Olympic appearances.

She has four national championships -- in 2010 with FC Gold Pride, in 2011 with the Western New Flash in the WPS and two with the Portland Thorns in the NWSL.