Seattle Storm's Sue Bird says she 'wanted to hype' girlfriend Megan Rapinoe up and show that she has her back with an essay that quickly went viral. 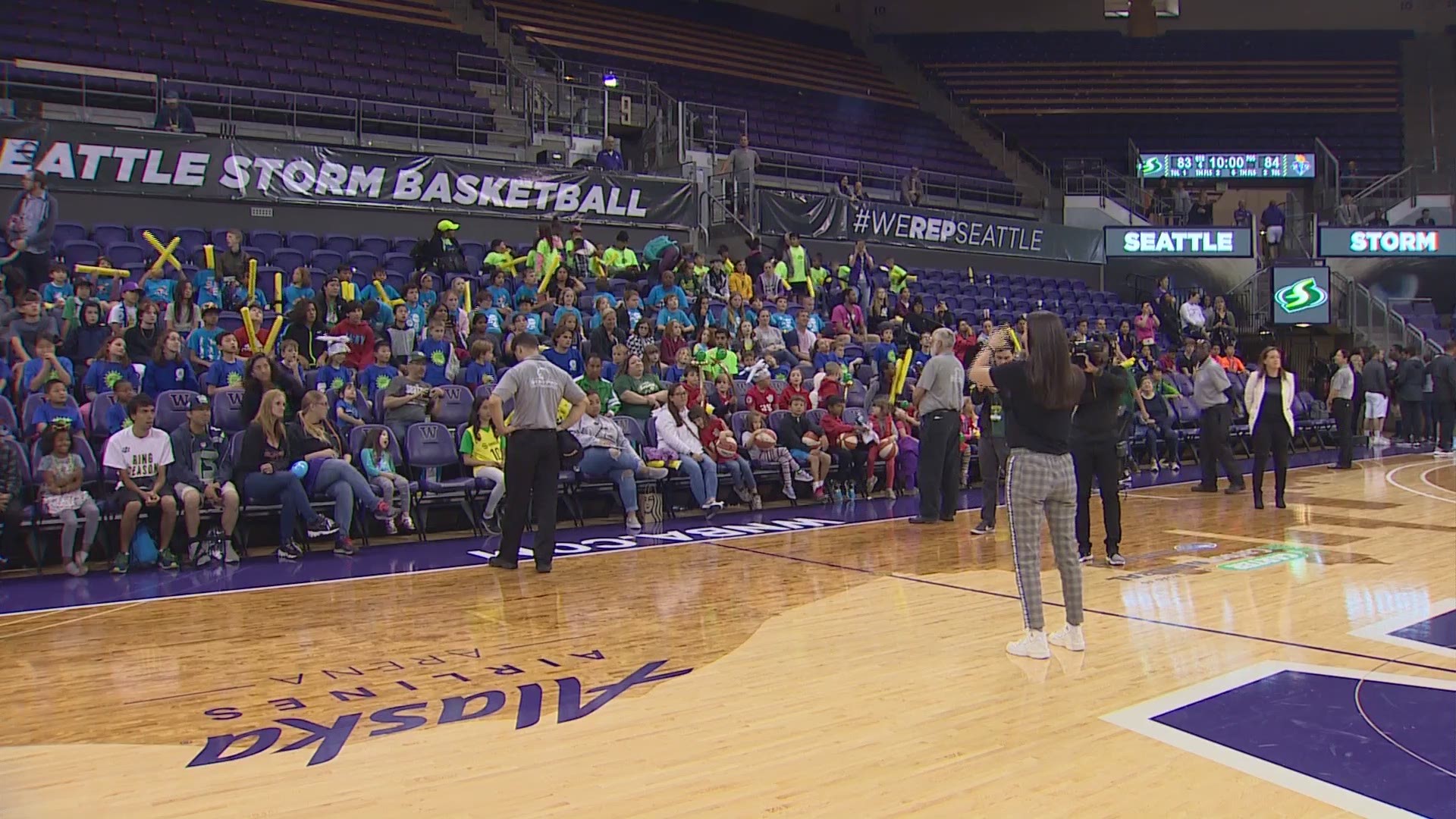 Although Seattle Storm star Sue Bird has been recovering from a knee injury, she's been doing a little writing on the side.

Bird published a lengthy, witty essay in the Players Tribune on Tuesday, just hours before her girlfriend Megan Rapinoe was set to play in the World Cup.

"I wanted to hype Megan up a little bit, and also have her back and I hope that came across," Bird said Wednesday before the Storm faced off against the New York Liberty.

RELATED: Bird gushes about Rapinoe, defends her against Trump

RELATED: Who is US soccer star Megan Rapinoe?

Rapinoe's profanity filled-exchange with a reporter at the World Cup about rejecting a White House visit drew a response from President Donald Trump and a fair share of criticism.

"Being on the inside with Megan ... it is pretty wild to have the president tweet at you," Bird said.

Bird also said she didn't feel her essay was too political.

"I don't feel political. To me, this isn't a matter of you know, tax reform, and things, of that nature, this is about treating people with respect, treating people as human like you are, that's where I stand with it. That's what I believe in, similar to what Megan believes in."

"I've been invited to the White House many times and we (The Storm) won last year, and weren't even invited, and it's just sad what used to be such a huge honor has now turned into this political statement. What used to be non-partisan now has a line in the sand," Bird said.

Bird said she will fly to France to cheer on her girlfriend and Team USA.

Despite all the attention from the op-ed, Bird doesn't have any regrets.

"All-in-all, I am happy with it. There has been a whole lot more love than hate. Unfortunately, there has been some hate and that's just the reality we're in right now," she said.