Ryan Thompson grew up in Turner, Oregon, and now pitches out of the bullpen for the Tampa Bay Rays. 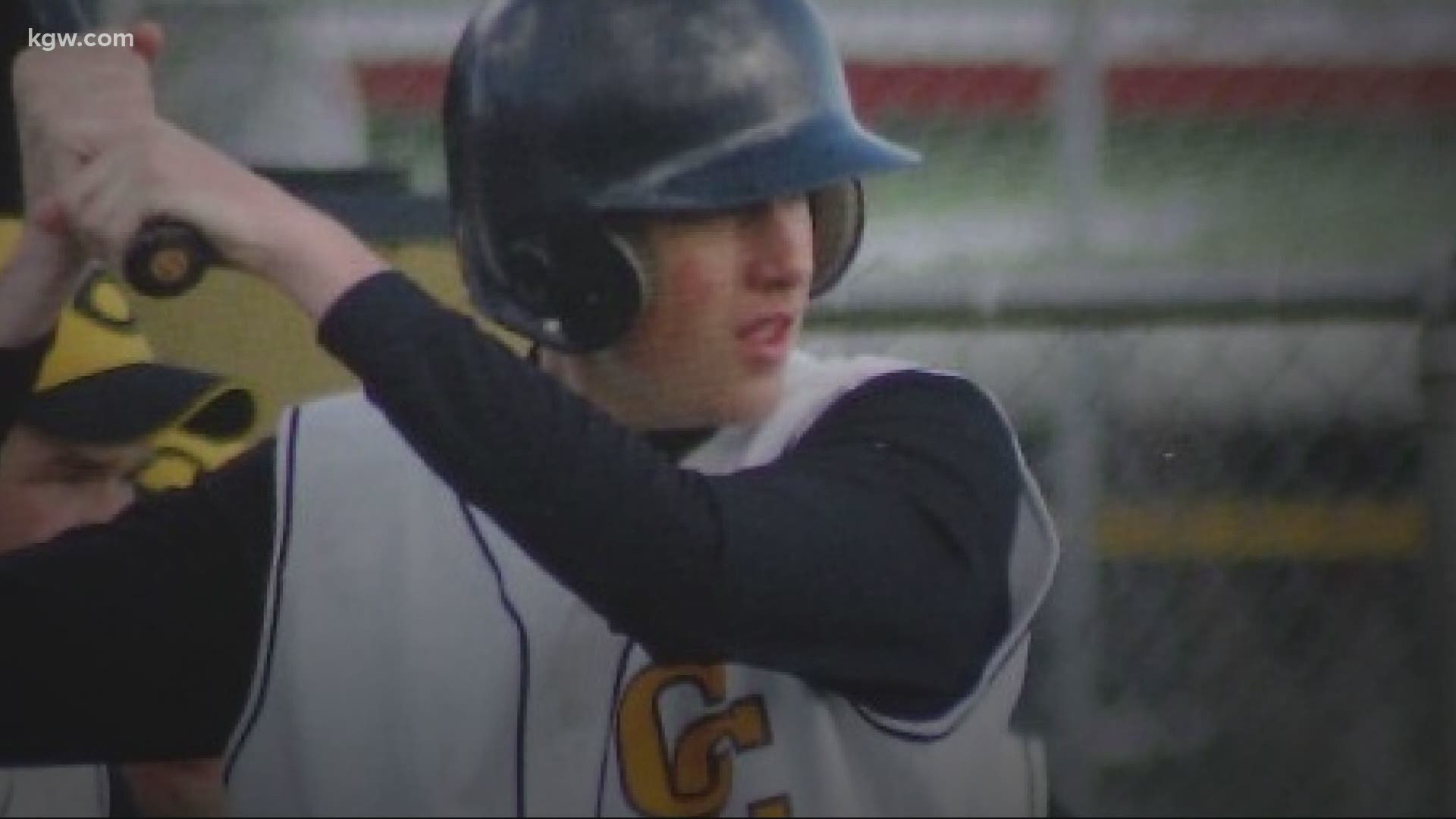 TURNER, Ore. — In the tiny town of Turner, Oregon, the Tampa Bay Rays are top of mind. You may as well call it Tampa Bay West.

Count Lowder among the many who are rooting for Rays pitcher Ryan Thompson. The Turner native and 2010 graduate of Cascade High School now finds himself in the World Series.

"I thought it was pretty cool to have a buddy I grew up with, knew as a kid, experience the World Series," said Lowder. "I'd imagine he's over-the-moon elated at the opportunity."

As are Ryan's parents. They have been his biggest supporters from the start. They watched him throw fastballs as a kid in Turner, then at two colleges, and in the minors, before making his major league debut this year.

Credit: Cascade School District
Ryan Thompson on the mound as a teenager.

"You always feel like they'll do it but for it to happen it's amazing," recalls Karin Thompson upon hearing her son made it to the majors. "He Facetimed me and told me about it and I burst into tears and started bawling."

From her hotel room in Dallas, Thompson told KGW there have been plenty of happy tears this year as the Rays and Ryan won game after game, culminating in an appearance in the World Series.

"I feel like pinching myself every day," she said. "We're at the top here."

It really is a family affair. Dad, Ed, is also in Texas. He could not be prouder of his son.

"When I look out there and see him walking on the field it's hard to hold back tears," he said. "It's unbelievable to see your son's dreams come true through hard work and dedication."

Those traits are no surprise to anybody in Turner, a town buzzing about the towering righty who is vying for a world title on baseball's biggest stage.

"I know I'm not the only one sitting in front of their TV to see the Rays bullpen and Ryan warming up," said Lowder. "I guess my prediction will be Rays in six."

How cool is this 👇🏻 Ryan Thompson of Turner pitches (superbly) in the #WorldSeries https://t.co/f1rgpcdLT3

RELATED: Two wedding seasons in one: 2021 season ramping up to be extremely popular