Rivalry game between Ducks, Beavers will not be referred to as the 'Civil War'

The famous rivalry game between the University of Oregon and Oregon State will not be referred to as the "Civil War" this Friday. 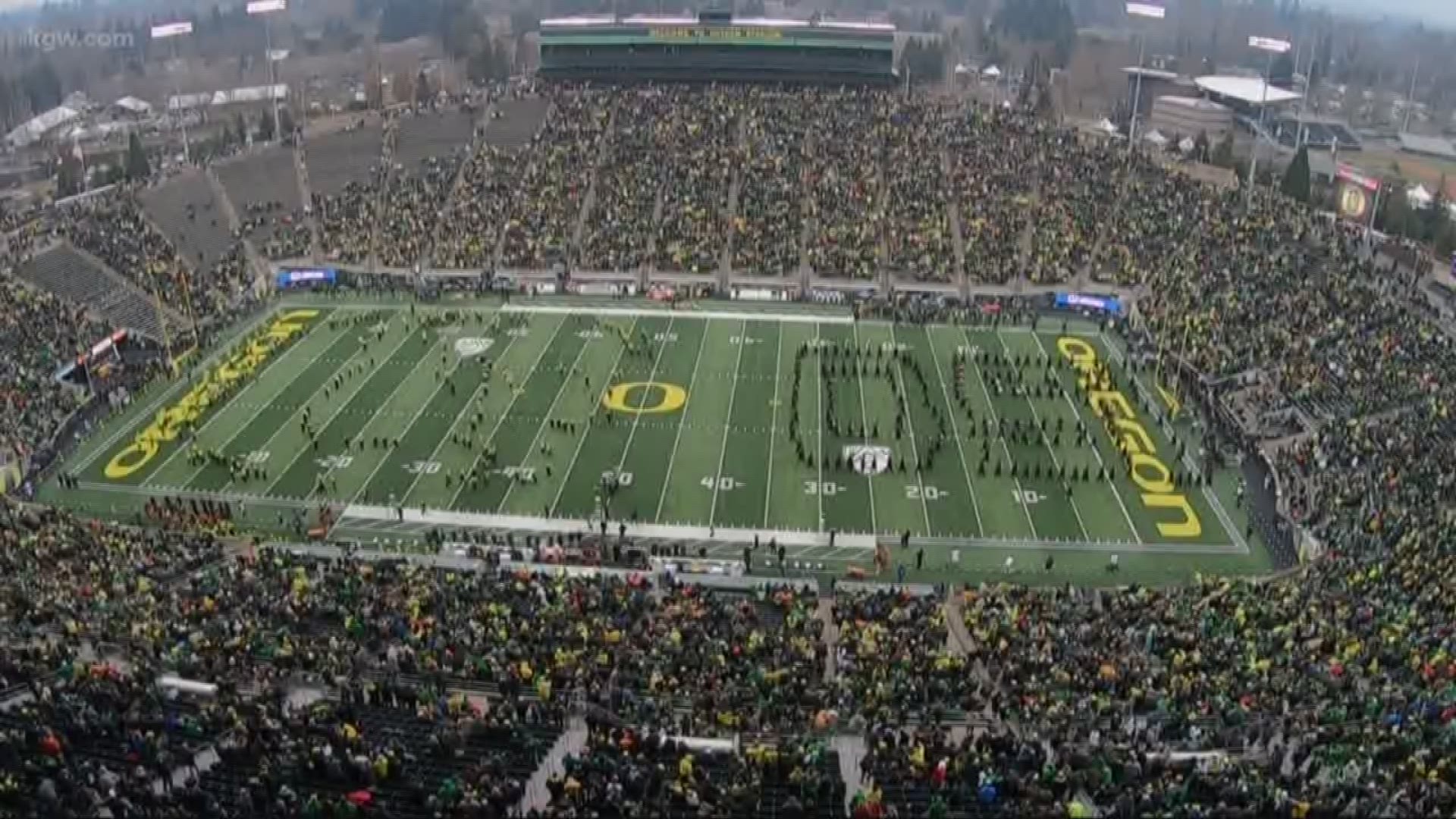 PORTLAND, Ore. — Oregon State and the University of Oregon will meet on the football field this Friday. The game is one of the longest running rivalries in college football, but this year it's won't be referred to as the "Civil War."

The decision was made over the summer after officials from both universities heard from current and past athletes.

RELATED: Oregon, Oregon State will no longer use 'Civil War' in reference to rivalry games

Joey Harrington, one of the Ducks' top players in history, said he doesn't have an issue with not using the term.

"If a family member or a brother of mine says your words and your actions are hurting me, the first thing I do is listen," Harrington said. "The next thing I do is make a change to correct those actions."

The Civil War involved slavery and the division of America, two things both universities no longer wanted to be associated with.