"Because of the uncertainty and risks created by COVID-19, I have chosen not to participate in the NWSL Challenge Cup,” said Heath. 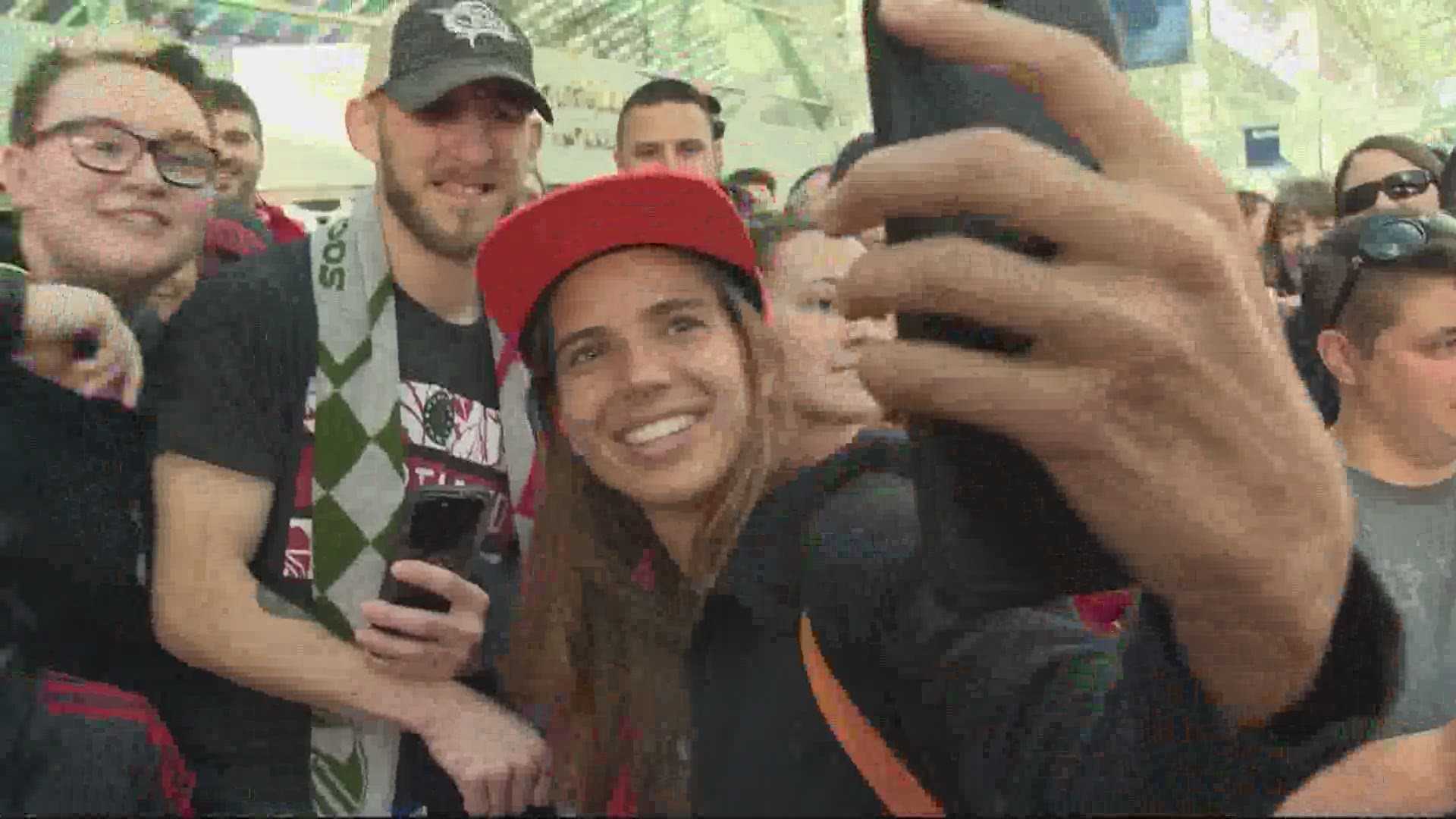 “Although I want to be on the field with my teammates, doing what I love, because of the uncertainty and risks created by COVID-19, I have chosen not to participate in the NWSL Challenge Cup,” said Heath in a release from the Portland Thorns. “I can’t even express how much I am looking forward to my next game in Providence Park.”

Heath is the only USWNT player on the Thorns roster planning to miss the event.

“We support and respect Tobin’s decision regarding the tournament,” said Gavin Wilkinson, general manager and president of soccer for Thorns FC. “Tobin has been an integral part of this club since day one and we have no doubt she will continue to support her teammates during their time in Utah.”

Megan Rapinoe, Alex Morgan and Carli Lloyd are among the star players from the USWNT who will not be participating in the Challenge Cup with their respective teams.

On Monday, the Orlando Pride announced it was pulling out of the tournament after numerous members of the team tested positive for the coronavirus.

The NWSL is attempting to become the first professional team sports league in America to resume competition.

The Portland Thorns face the North Carolina Courage in the opening match of the Challenge Cup on June 27 at 9:30 a.m. PT.  Matches will take place at Zions Bank Stadium in Herriman, Utah.  Matches will air on CBS or CBS All Access.