Portland Thorns players called for Gavin Wilkinson to be placed on leave pending the investigation into allegations against ex-coach Paul Riley. 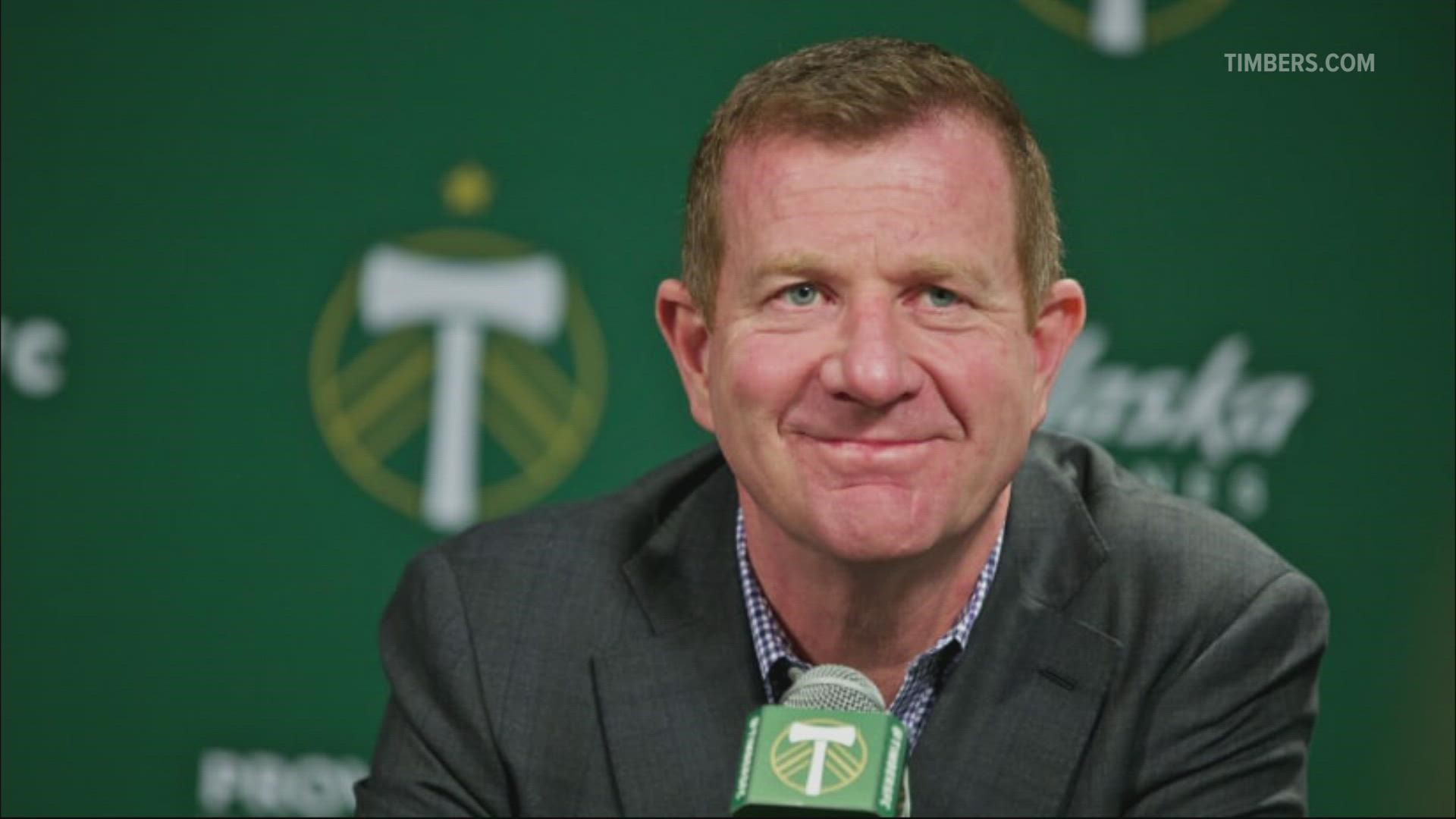 An investigative report by The Athletic accused Riley of coercing players into sex and abusing his position of power for years. Among the accusers were former Thorns players Meleana "Mana" Shim and Sinead Farrelly.

Just an hour before Wilkinson was placed on leave, several Thorns players posted a message of support on the team's behalf to the players who came forward with the accusations, as well as a list of demands that including placing Wilkinson on leave until an investigation is completed.

The team also requested increased diversity in the club's board of executives and for Thorns players to "gain seats at the table" in order to "increase transparency, accountability, and cooperation between the players and the front office."

National Women's Soccer League (NWSL) players also paused play during Wednesday's games to send a statement to the league. The one-minute pause came during the sixth minute of their matches to represent the six years the allegations against Riley were kept from the public.

"Absolutely blown away. Tears and chills watching this happen," Farrelly tweeted "My heart goes out to every single player-former and current- who has lived through this culture of silence. We are demanding change and we are not going away."

Thorns and Houston Dash players huddled to take a pause during their match Wednesday night at Providence Park.

Ahead of the game, the Rose City Riveters and Timbers Army — official fan groups for the Thorns and Timbers — called for a boycott Thursday on Thorns gear and Providence Park concessions until management for the teams agree to a series of reforms. One demand included dismissing Wilkinson as general manager.

In an open letter Monday, Thorns majority owner Merritt Paulson commended the players for coming forward with the allegations and promised to follow through on players' calls for change.

The North Carolina Courage fired Riley as head coach within hours of The Athletic's Sept. 30 report, and NWSL commissioner Lisa Baird resigned the next day.

Riley has denied the allegations.