The NWSL said an executive committee will manage oversight of the league's front office operations after players accused a former coach of sexual harassment. 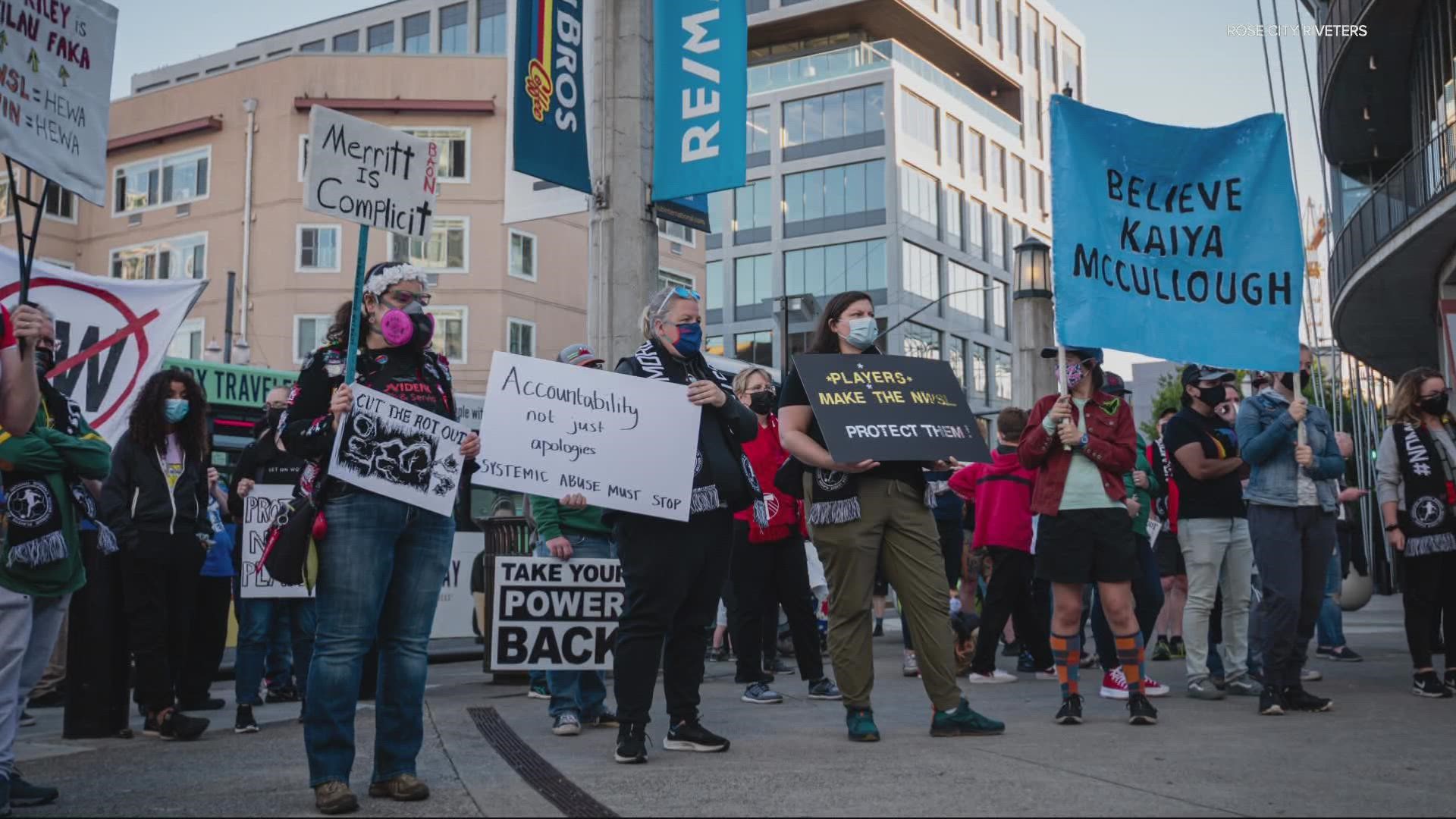 The protest was organized by Gabby Rosas with the Rose City Riveters, a group that has been supporting the Thorns and professional women's soccer since 2013.

"We really want to make sure that the players are being centered right now. They need the support. What they're going through is extremely difficult. They're fighting with their bosses and people who have an extraordinary amount of power over them," Rosas said.

She said she also wants to send a message to the Thorns' administrative leadership.

"This isn't something that we're going to let up on. We're gonna be looking to hold them accountable for whatever it is the players are asking for and changes within their own organization," she said.

Dozens showed up around to the plaza outside the stadium starting around 5 p.m. Some held supportive signs, urging that people believe the players' allegations. Others played drums as people chanted.

Riley's alleged misconduct, which includes claims of sexual coercion, stretched back more than a decade, according to a detailed account Thursday by The Athletic.

Now-retired National Women's Soccer League (NWSL) players Sinead Farrelly and Meleana “Mana” Shim shared their experiences with Riley to the sports newspaper, saying some of the misconduct took place in Portland during his two seasons with the Thorns from 2014-15.

Following the report, Riley was fired as coach of the North Carolina Courage, NWSL commissioner Lisa Baird resigned after some 19 months on the job and multiple matches, including Saturday's Thorns game, were postponed. Riley has denied the allegations.

The Portland Timbers on Saturday put out a statement to voice their support for the women. It read:

"There is no place in sport for abuse of women — in any league, in any country, at any level. The experiences shared by NWSL players this week are as unacceptable as they are disgusting. Bringing them to light required tremendous strength and courage

"We offer our full support to the Thorns players and all NWSL players as they work to ensure abuse like this is removed from our sport and players are protected.

A statement from the Portland Timbers players. pic.twitter.com/YG2vm8d8m0

In addition, the league is partnering with RealResponse, which is a secure and anonymous reporting system for sports teams.

This will allow any former or current players and staff to further report any issues regarding their health and safety. 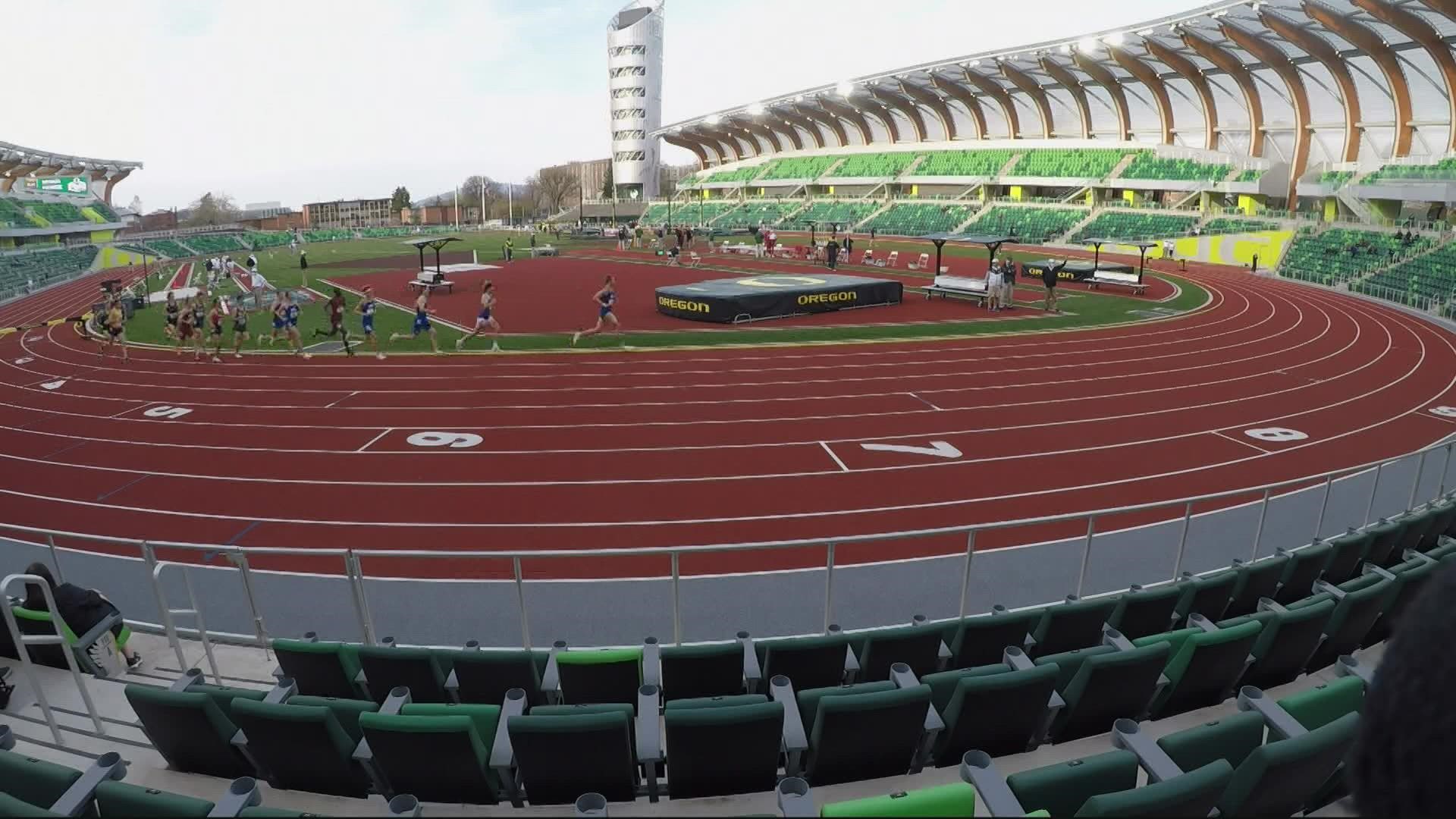