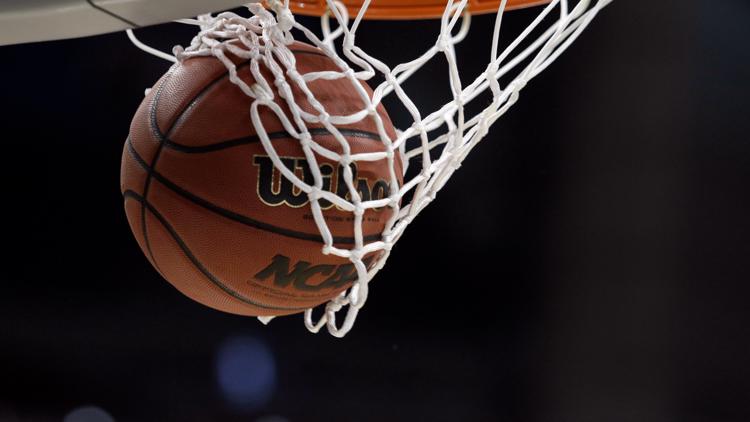 PORTLAND, Ore. — Portland has been selected as one of four finalists for the NCAA women's Final Four in 2025 or 2026, the NCAA announced Monday.

The other three finalists are Columbus, Phoenix and Tampa. If Portland is selected, it would be the first time that the city has hosted the Final Four.

"The record-breaking success we experienced hosting the NCAA Regional last March and the awareness of the outstanding women's basketball programs in this region have elevated the sport to new heights," said Scott Barnes, director of athletics for Oregon State University.

The effort to bring the Final Four to Portland is a collaboration between Sport Oregon, Oregon State University, the Portland Trail Blazers and Travel Portland.

The group made its formal presentation to the NCAA Division I Women's Basketball Committee in December. The committee will visit each site this summer and the group will make a final presentation in September 2020. An official decision will be made in October 2020.

The first and second round of the men's tournament will be played at the Moda Center on March 17 and 19 in 2022.