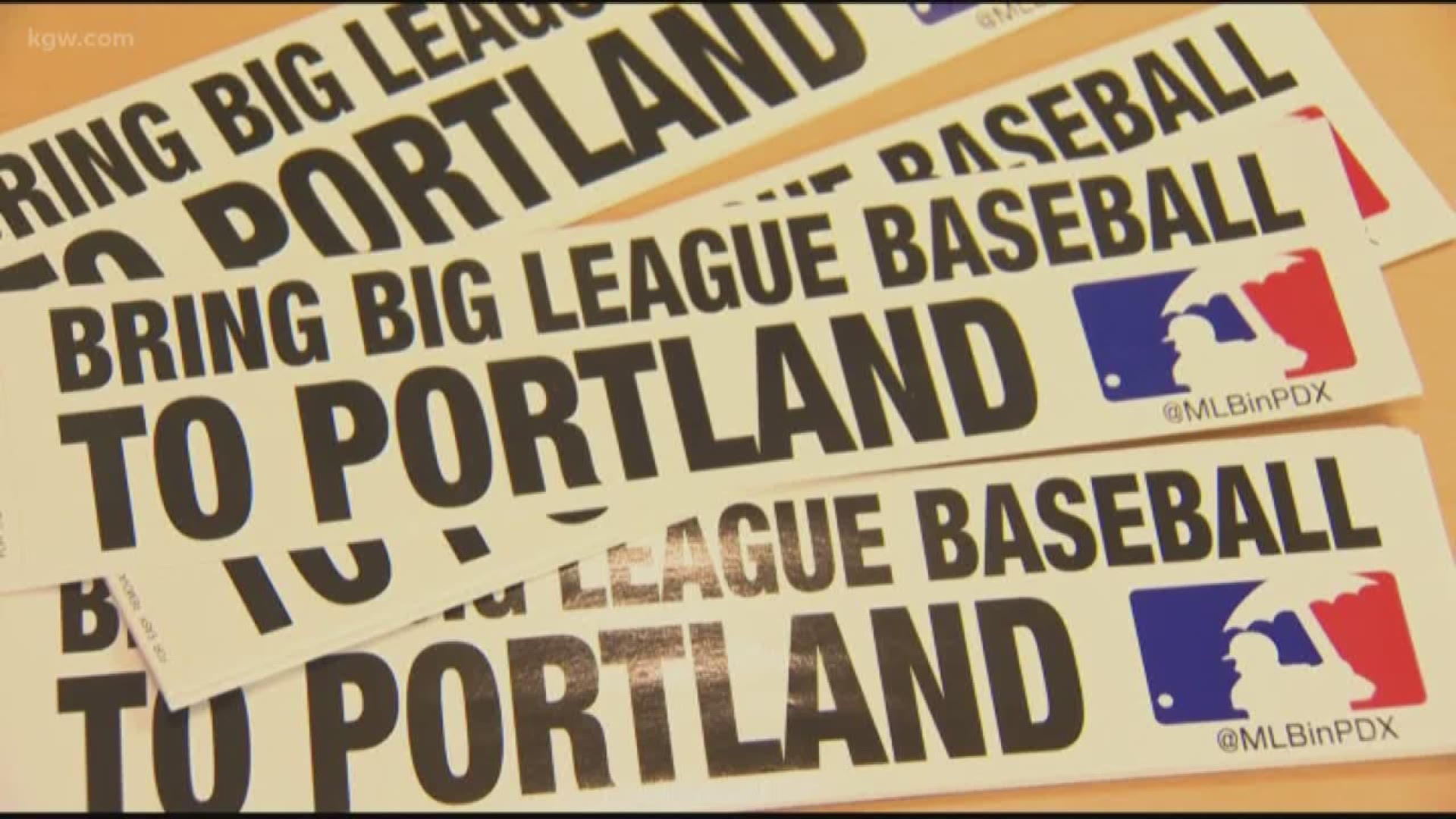 PORTLAND, Ore. -- The group looking to bring a Major League Baseball team to Portland has inquired about a third site for a potential stadium.

"We’ve been approached by the Portland Diamond Project about T-2 and in reaction to that, we’ve been open to a conversation," said Melanie Mesaros, media relations manager for the Port of Portland.

"We aren't able to get into further details because we're under a Non-Disclosure Agreement," Mesaros said.

A spokesman for Portland Diamond Project said the group had no comment.

Terminal 2 is a 53-acre multipurpose shipping and storage facility along the Willamette River.

One offer was for the Portland Public Schools administration’s headquarters on North Dixon Street, two blocks from the Moda Center. Portland Diamond Project's offer for the site is $80 million, plus a second property near Northeast 82nd Avenue.