Paul Silvi's take on the XFL and Seattle Dragons debut

If you didn't get a chance to see the XFL games over the weekend, give it a try this weekend. 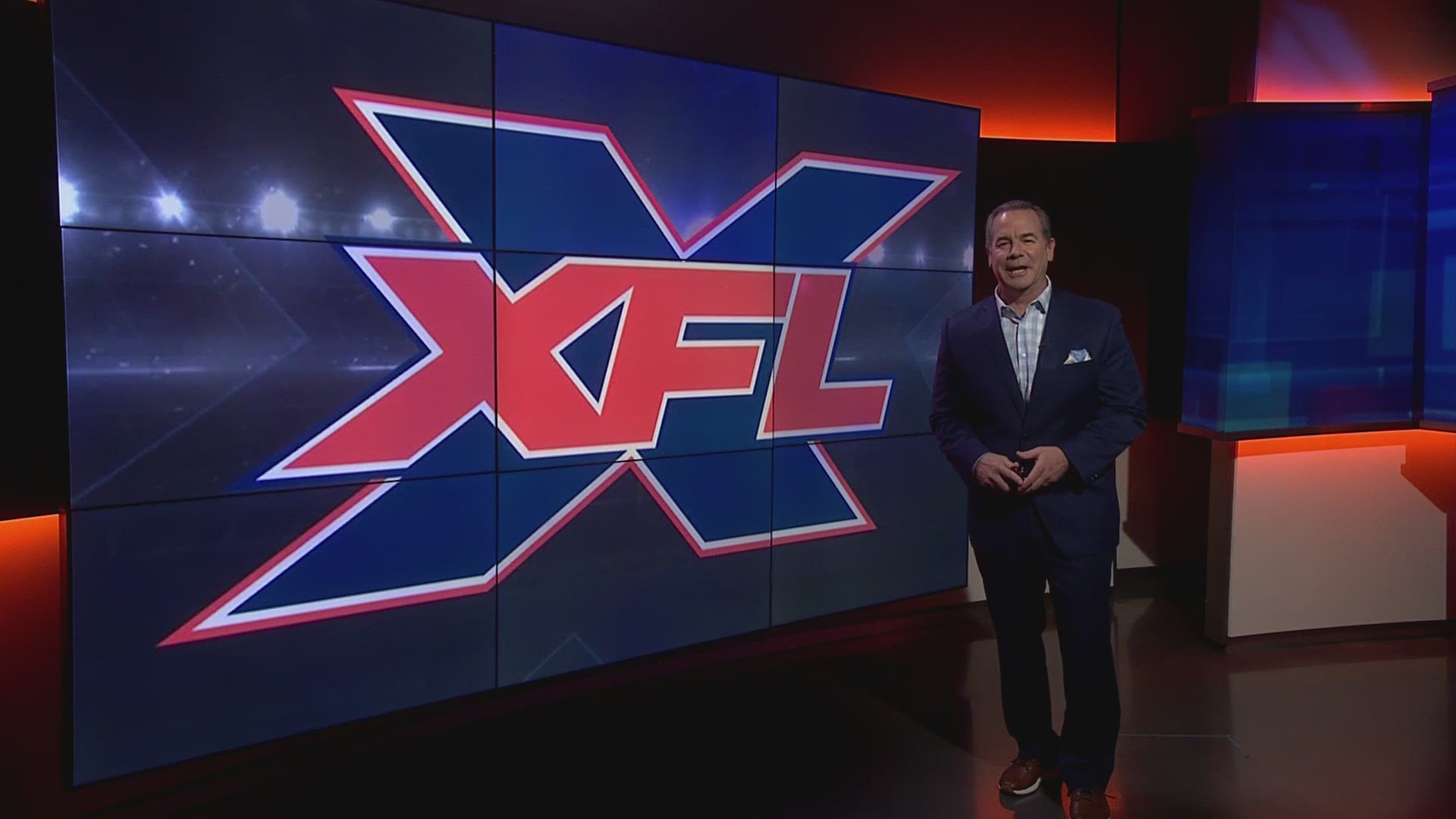 At the risk of sounding like a prisoner of the moment, I thought the XFL got off to a pretty good start over the weekend.

The Seattle Dragons and DC Defenders played the inaugural game of the new league and gave football fans some hope that maybe this new league can help fill the gridiron graveyard known as the NFL off-season.

Full disclosure? I recorded the game. I just couldn't guarantee I'd be around at 11 o'clock on a Saturday morning (yardwork, gym, housecleaning, heck, maybe even still sleeping). And because I'm still a proud participant in cable television, I can still choose from a wide variety of live sporting events (I'll be waiting by the mailbox tomorrow Xfinity) and watch them whenever the heck I want.

As I scanned through a rundown of my recordings, there it was. “Seattle Dragons” listed among my regular recordings, parked between “Ancient Monster Quest: Bigfoot” and “Paranormal Caught On Camera” (before you judge, watch one episode of each).

Before I get into the broadcast, how 'bout a shout out to the odds makers in Vegas? How can they accurately set a betting line on two teams who have never played a down? 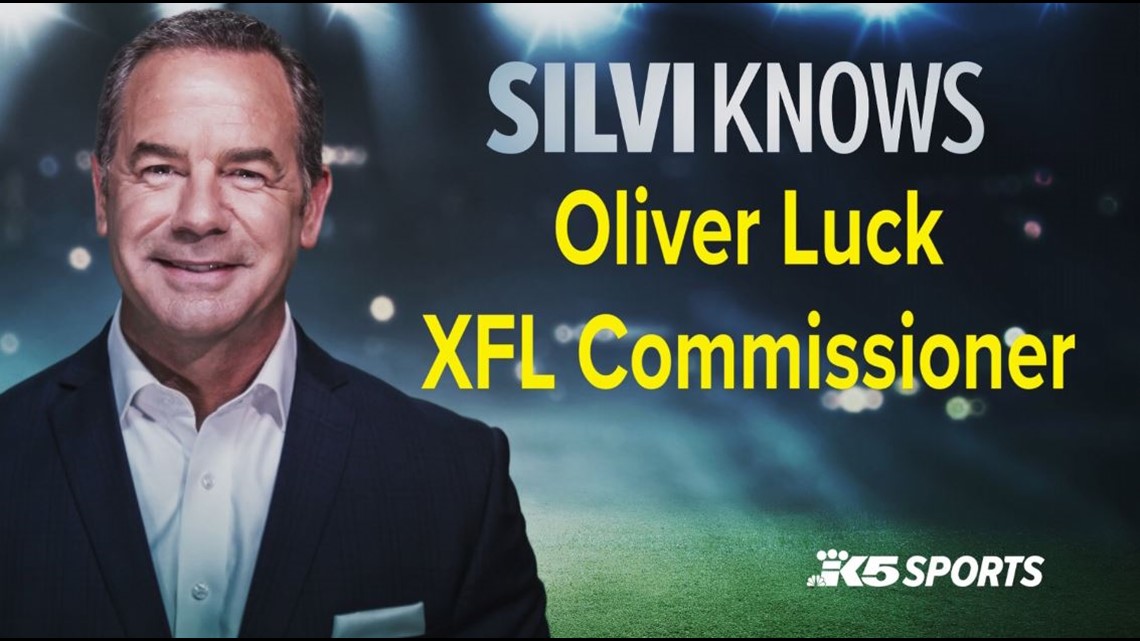 PODCAST I Silvi Knows: XFL Commissioner Oliver Luck
Now that the NFL season is officially over, the XFL is ready to launch its inaugural season which kicks off February 8th. The Seattle Dragons open their schedule in Washington DC against the Defenders. The new spring football league has been building for this moment over the last two years and commissioner Oliver Luck has helped lead the charge.

I’m not a gambler, but I couldn’t help but notice the odds embedded in the score line during the broadcast - something you wouldn’t see during an NFL broadcast.

From the opening kickoff, it was easy to see the networks were all in. Solid announcers, nice graphics and some pretty insightful audio from the mic'd up coaches. My guess is they'll pump the brakes on the sideline interviews. The producers  seemed a little too amped up to hear from key players after almost every series. They probably thought they were on to something until one player dropped a prime time f-bomb during his interview.

Take it from one who's had an f-bomb or two dropped on him during his live reports - anytime you stick a microphone in front of intoxicated fans or an athlete who just made a big play, it's a risk you take. You never know where a person's emotions will take them. Cool if everybody plays by the rules, but there are no guarantees in life.

Which is how the XFL is approaching this inaugural season. There are no guarantees. No guarantees the league will have sustained success.

RELATED: What to know about the Seattle Dragons

The players look like they can hold up their end of the bargain.

Let's face it, the football talent pool is a lot deeper today than it was two decades ago. There is a ton of talent at the college level and It's great to see some of those big names of the past still chasing the dream of playing pro football.

The XFL gives them that opportunity.

We hear it all the time from NFL head coaches who have to make final cuts in August.

"This guy could start on half the teams in the NFL, we just don't have a place for him."

The Dragons overcame a couple of miscues to hang with the Defenders.

But it's hard to win on the road when you have to overcome three turnovers, a pick six and a blocked punt for a touchdown.

If you didn't get a chance to see the XFL games over the weekend, give it a try this weekend.

Tickets are reasonable at 20 bucks.

If you can't make it to the game, watch it on live television.

Or record it and watch it at your convenience.

And while you're taking a chance on the XFL, take a chance on Bigfoot and the Paranormal.

The new league may make a believer out of you, too. 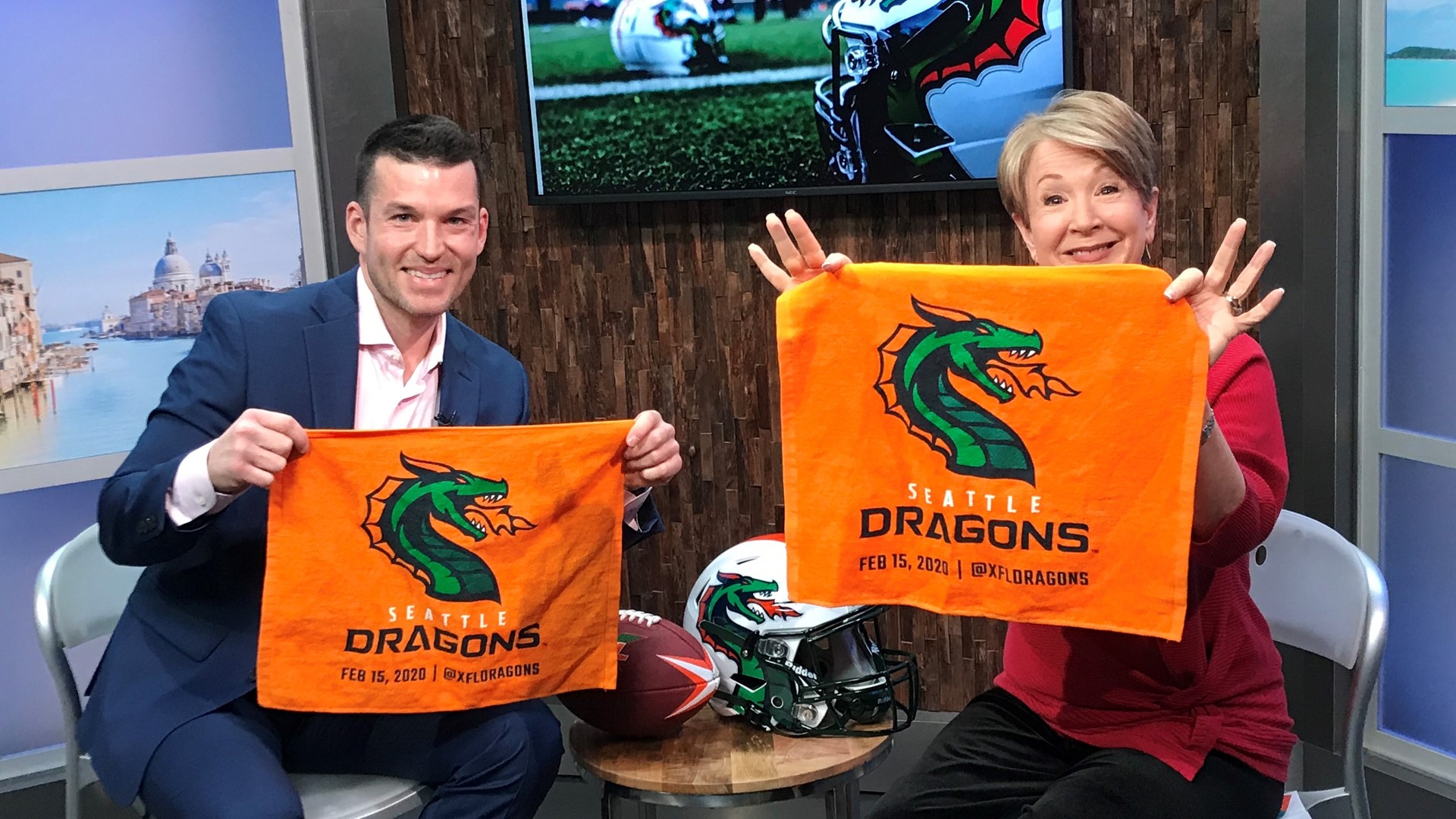