Smith Rock receives millions for upgrades throughout the state park

Smith Rock, which has doubled the number of visitors in recent years, is set to receive $4-6M for upgrades as part of a $50M package to support Oregon state parks.

BEND, Ore. — Smith Rock State Park has seen double the number of visitors in recent years, leading to an overflow of parking and overuse of the trails and facilities. The steady increase in visitors has led to people parking illegally along nearby county roads, and hikers leaving congested trails to stomp out their own unauthorized shortcuts.

To address the growing issues, the Smith Rock is set to receive $4 million to $6 million from the state Legislature for upgrades throughout the park off U.S. Highway 97 near Terrebonne.

Matt Davey, Smith Rock State Park manager, said the park plans to complete the upgrades by the end of 2024. The funding is part of a $50 million package from the Legislature to support state parks across Oregon.

“The ball is going to be rolling pretty quick to get these projects completed around the state, including at Smith Rock,” Davey said.

With the funds, the park plans to create two new parking lots, Davey said. One lot will be an expansion of the existing RV trailer lot near the entrance of the park. The other lot will expand and pave an overflow parking area on a grass field near the northern end of the park.

RELATED: Let's Get Out There: Hiking the Ape Canyon Trail on Mount St. Helens

The new parking lots should also keep people from walking a mile from the county roads outside the park, Davey said.

“One of the problems we have had is people walking down the road when they park along the parallel parking section,” Davey said. “We are going to be looking to get people off of the road so they don’t have to walk on it.”

Both lots will be connected to the park’s trail system. The Rim Rock Trail at the southern entrance of the park will be extended to the north near the parking lot in the grass field.

“That will give people the ability to walk on a trail rather than the road from that northern expanded parking lot,” Davey said.

Rim Rock Trail will also connect to a new visitors center, which is being planned with the state funding.

The new visitor center will be near the RV trailer parking lot and closer to the main entrance than the existing visitor center. The current center is a converted yurt, which has limited space, Davey said.

“It’s actually been very effective and people have liked it, but it is small and it is limited in what it can actually do,” Davey said. “Having a well-designed, bigger visitor center will work for multiple functions.”

Davey envisions having interpretive signs and programs in the new visitors center. He is pleased the center will be near the Rim Rock Trail, which is recommended for hikers of all abilities.

“By improving the Rim Rock Trail and offering a new visitors center, people can stop and get oriented in choosing an option that is going to best fit their idea of an enjoyable day,” Davey said.

In addition to the parking and trail improvements, the state funding will go toward electrical upgrades and a new restroom.

Specific design and construction plans are still being determined, but Davey is thrilled to have the support from the state Legislature to begin the process of improving the park.

“It’s going to be busy, but it’s going to be exciting,” Davey said. “It’s really great to see Smith Rock get the attention that it really does deserve.” 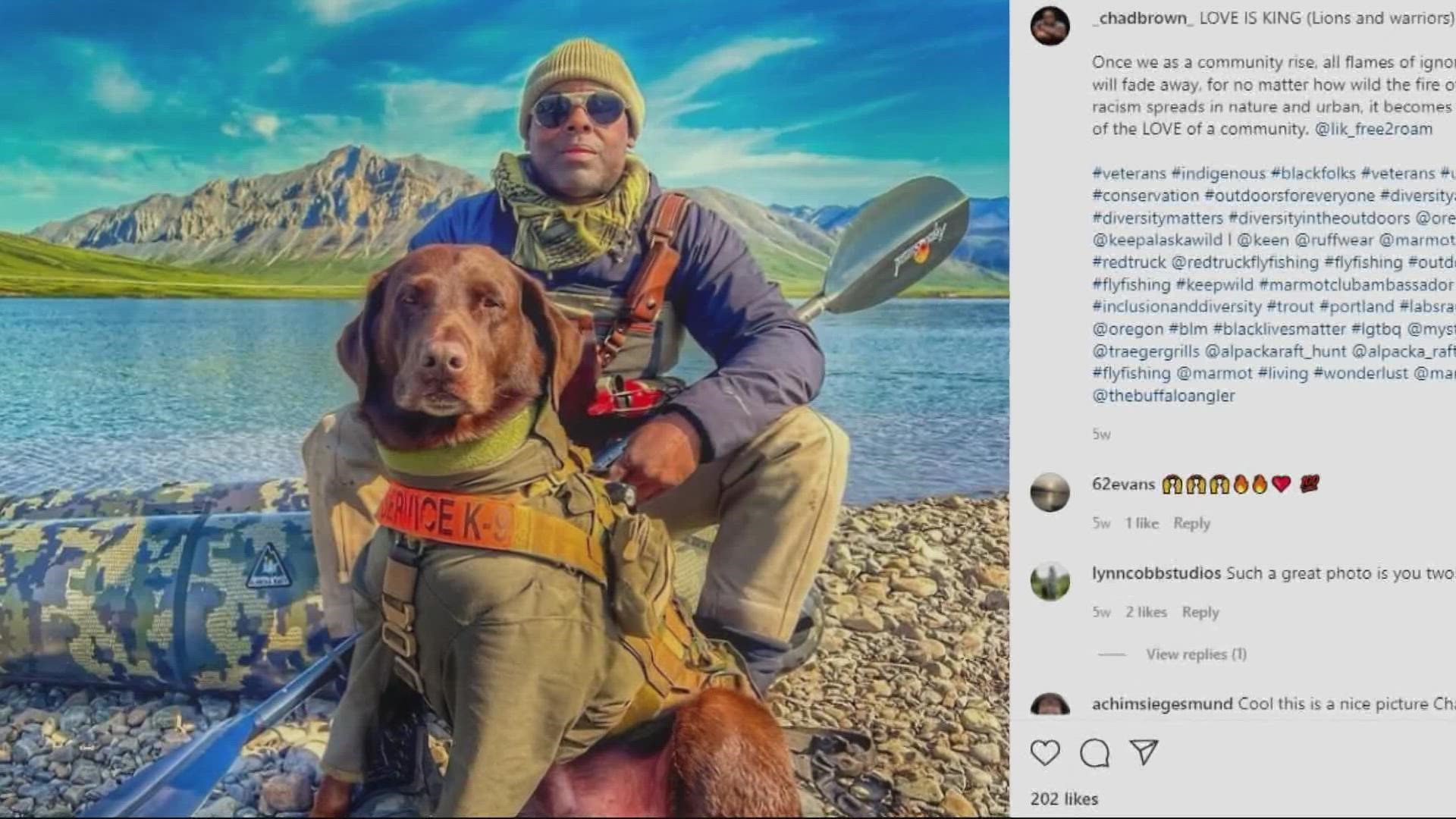