A hot weekend ahead, but river temperatures are still dangerously cold

The high temperatures will hit the 80s this weekend, but waterways will still be shockingly cold, in the 40-50 degree range. 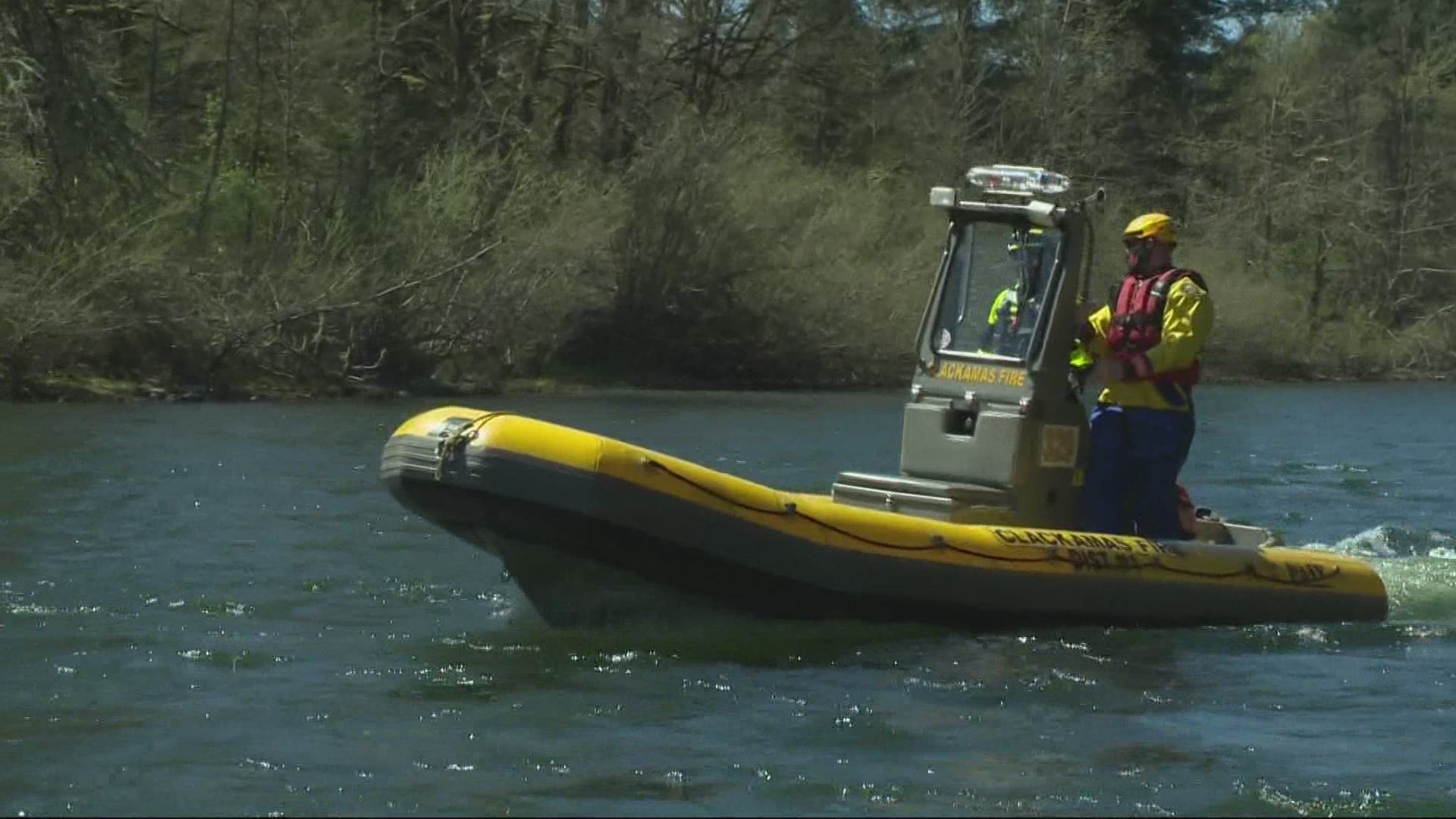 PORTLAND, Ore. — The Portland metro area is on track to see the warmest temperatures we’ve seen so far this year, with highs approaching the low 80s by this weekend.

That means the rivers are going to be packed with people enjoying the sunshine and heat, but local river temperatures are still running dangerously cold right now.

Tammy Owen is a spokesperson with the Clackamas Fire District. She said water temperatures in the Clackamas River are running between 40 and 50 degrees.

“When people take that cold water plunge, it’s a shock to the body when the water temperature is that cold, “ said Owen. She said it can take just a matter of seconds before you realize you’re in trouble. Owen wants everyone to remember before they come out to the river this weekend to be sure to wear your life jacket.

Lt. Jeff Knapp with Clackamas Fire said there is one thing boaters have to look out for: “strainers,” or dense areas of debris, that can give people a hard time trying to navigate through the current.

Many of those strainer are from trees that came down from February’s ice storm that now cover parts of the river.

“We got a lot of down trees that have fallen in the river and can snag swimmers, and you can drown quickly because you can't get out,” said Knapp.

River temperatures in the area don’t start to warm up until the end of July and into mid-August.

Get the latest KGW weather forecast