The Oregon Department of Forestry and the Tillamook Area Chamber of Commerce encourage visitors to enjoy our natural wonders, but not leave behind trash and poop. 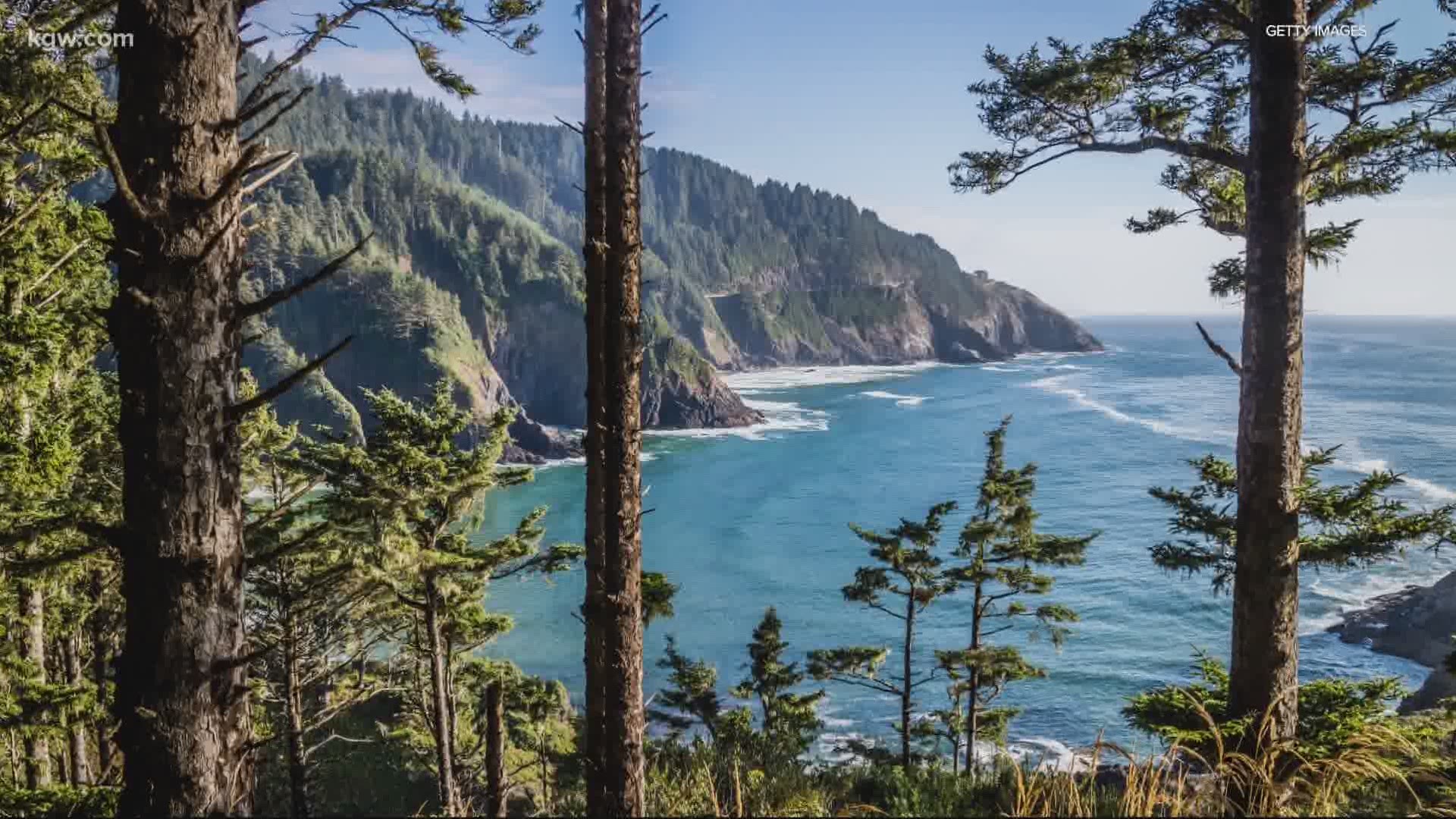 TILLAMOOK COUNTY, Ore. — With many Oregonians traveling within the state during the pandemic, some community leaders say they're seeing an increase of trash and human feces left along forest and coastal trails.

"Leave no trace, that's our motto," said Jim Gersbach of the Oregon Department of Forestry (ODF).

Gersbach said not enough people are following that motto, leaving many areas and campsites trashed.

"That added visitation is sometimes accompanied by less than responsible behavior," Gersbach said.

Justin Aufdermauer with the Tillamook Area Chamber of Commerce said he has never seen anything like it.

"We have people defecating on the side of trails, leaving toilet paper everywhere. And it's not like a couple places, it's a lot," Aufdermauer said. "You wouldn't just go to the bathroom on your front yard and leave it there."

"And that's a health hazard during COVID," Gersbach added.

When it comes to litter at campsites and beaches, Gersbach said many volunteer cleanup crews are not able to gather as often during the pandemic.

As a liaison for the business community, Aufdermauer emphasized crowds are not a concern, as long as people take precautions.

"We want all the visitors we can get," Aufdermauer said. "We just want them to be responsible." 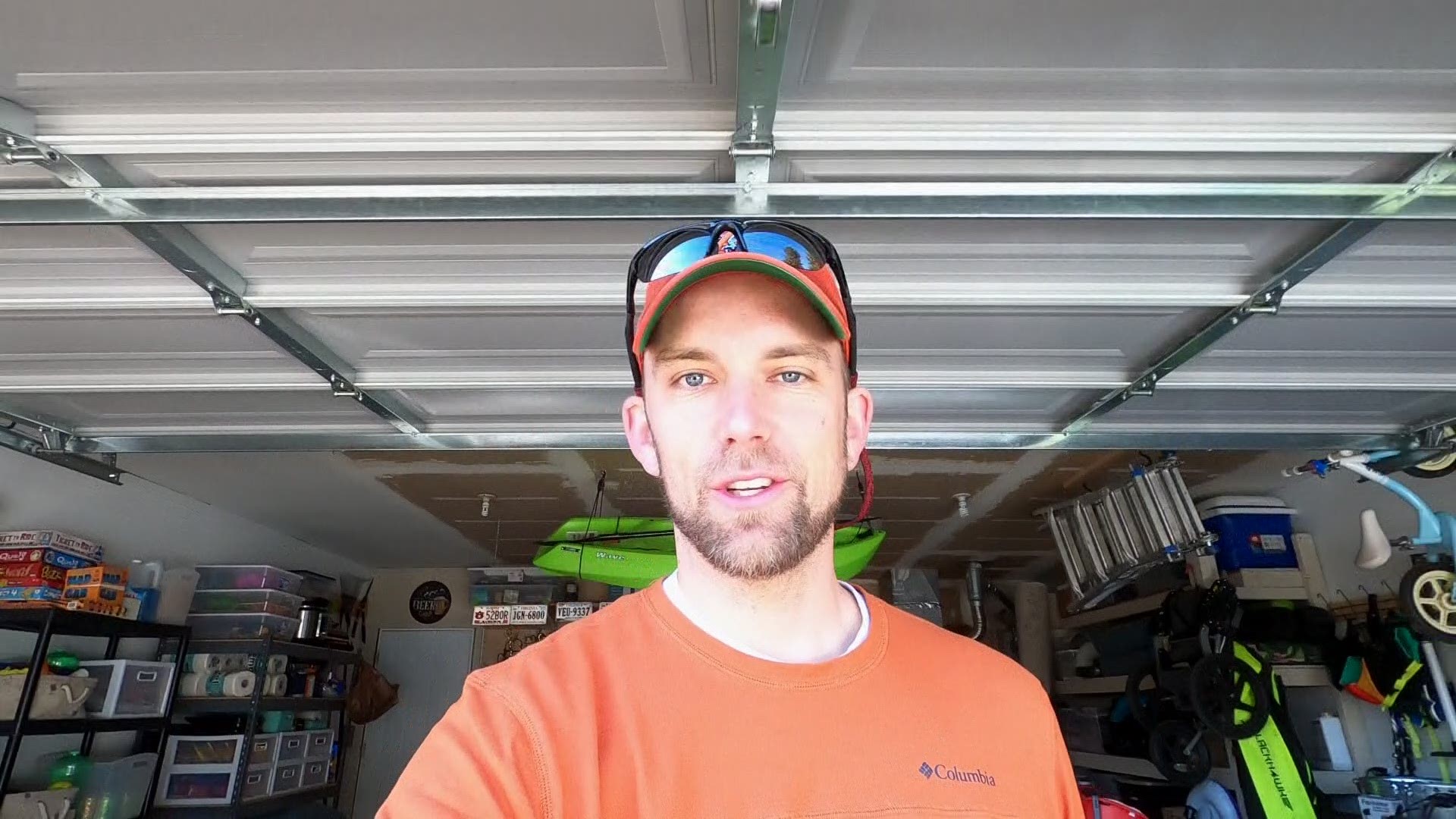