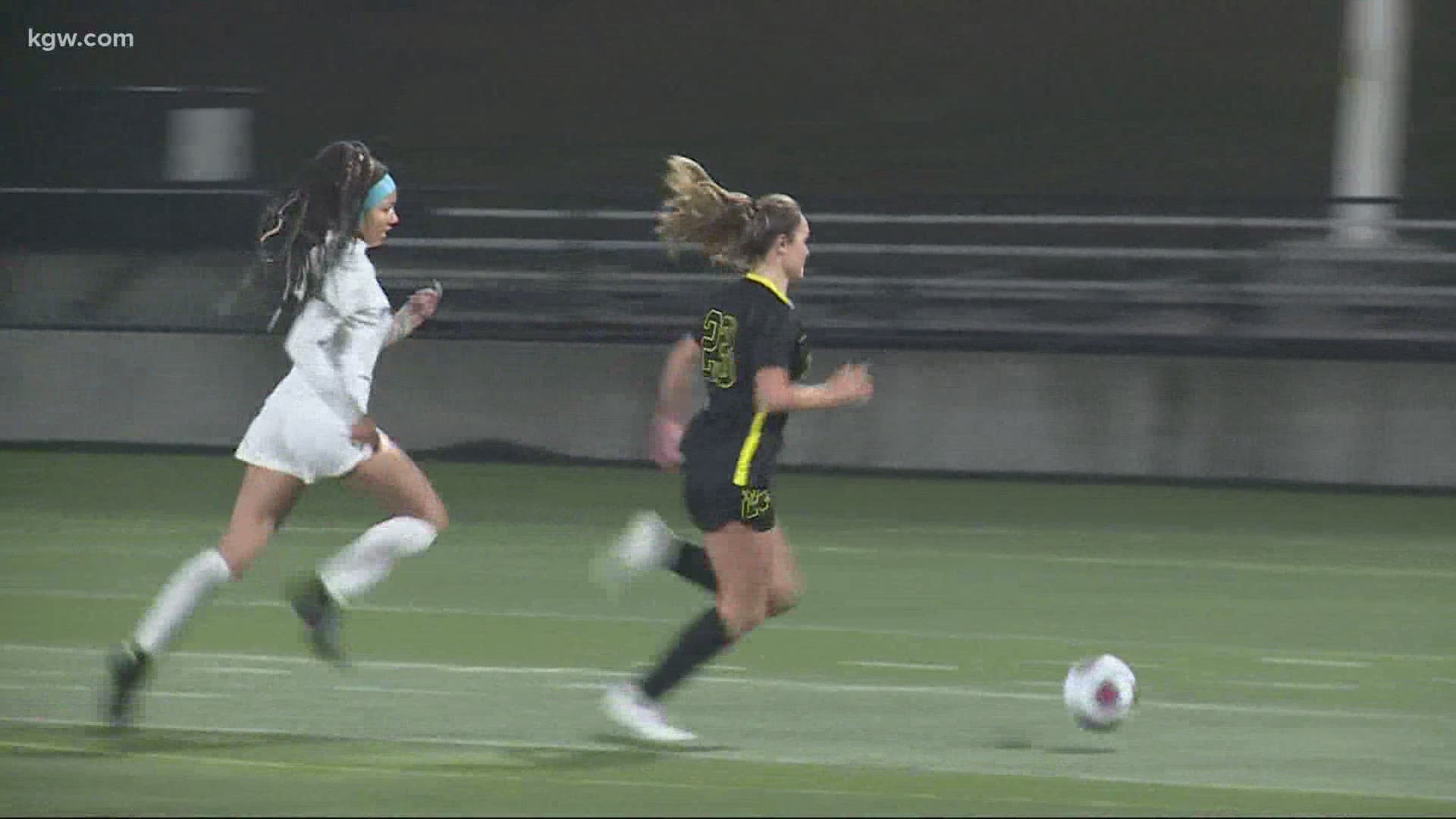 PORTLAND, Ore. — High school athletes in Oregon got new hope on Monday their seasons will be saved.

The Oregon School Activities Association (OSAA) met on Monday to determine which sports could potentially compete in 2021, but one sport could still be in limbo.

Peter Weber, who’s the executive director of OSAA, said they had been hoping to start fall sports at the end of this month but had to make changes as COVID-19 numbers continued to rise.

Those rising cases forced the OSAA to push back the season to February of next year, with practices starting on Feb. 22 and games beginning the week of March 1.

As for football, it remains on the governor’s prohibited list of activities, but the OSAA is moving forward as if football will be played. It’s already on their revised schedule for 2021, and each sport will run about six weeks long.

Many schools are already having workouts to prepare for a season they hope to have. One of those schools is West Linn High School, where senior Zach Holmes has been attending workouts with some of his teammates.

“We’ve been going just twice a week for about an hour, wearing masks and social distancing and those have been going well,” he said.

Even with no guarantee his last year of high school will start, he said he’s holding out hope they’ll be able to play.

Some will play for their futures, others for the memories, but getting any games in still depends on what happens with the number of COVID-19 cases.

“It may be a situation when fans, at best, certainly will limited," Weber said. "There may be situations where we can’t have fans just based on the numbers.”