Boyd and his wife, Ashley started a nonprofit called Kingdom Home in Uganda. 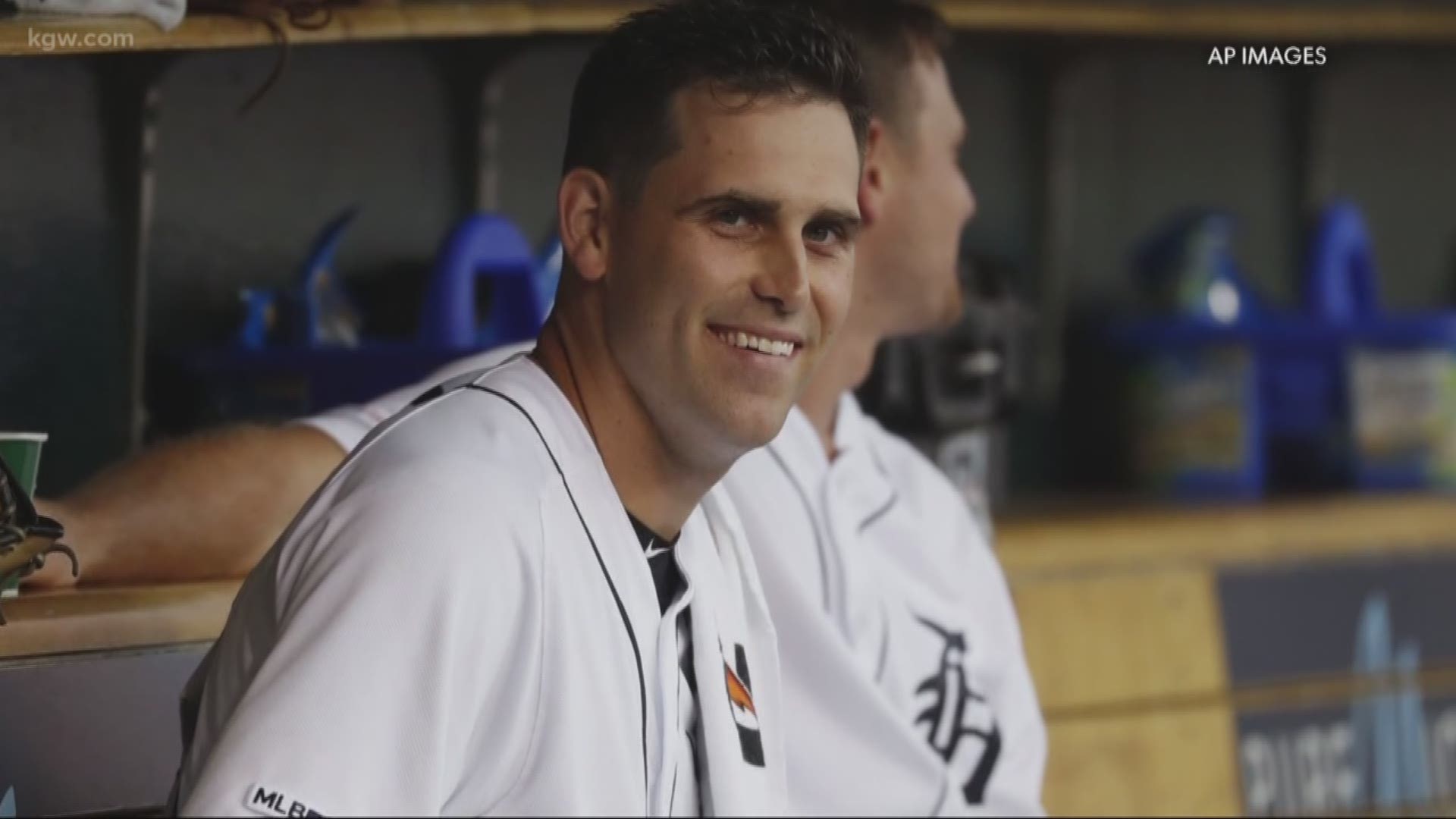 PORTLAND, Ore. — Detroit Tigers pitcher Matt Boyd remembers his time at Oregon State like it was yesterday, playing in the College World Series in 2013.

"I just remember the fans being so electric," said Boyd. "I get goosebumps thinking about that. That was so special, getting the final four outs in the Super Regional clincher, that was special."

The members of that team created bonds that last a lifetime.

"All those guys, we're still so close," said Boyd. "There's like 8 of us that still play XBOX together, even some of us have kids or are married. It's really special, such a close-knit group. It really speaks to what Oregon State is and that's a family."

He can't wait to get back on the mound, pitching in the big leagues.

"It's really tough. Man, I know I'm speaking for everyone when I say this, but we're ready to get back out there, when the time is right."

There's more to it than baseball.

Boyd and his wife, Ashley started a nonprofit called Kingdom Home in Uganda. Their mission is to end child sex trafficking through prevention, providing a home and refuge for kids. It began with 36 girls who were victims or at risk of being victims.

"Since that time, it's grown to 156 children, if I'm not mistaken, and over 4 homes, boys and girls from ages 5 to 15. It's pretty awesome," said Boyd. "You get to see them living in pure joy. They have parents now, house mothers and parents that care for them. They have sisters and brothers that are their family now. These homes are homes, they're not orphanages, this is where they will live and grow up."

The coronavirus pandemic is impacting life in Uganda as well.

"A few weeks ago, a few cases were found in Uganda. Everything was shut down in terms of the markets. The homes are in a rural area, so supermarkets and stuff like that are not readily accessible."

Boyd's wife and house parents were able to get food and supplies for the coming weeks, but they can use some help moving forward.

"Luckily all the children are healthy and they have what they need right now for the next few weeks, but in response to that because of the upfront costs, we've started a COVID response fund on our website kingdomhome.org."

In the meantime, they're trying to get through this at home.

"They're not going to school right now, which is tough, they're all in their houses, they're doing the same as us, just in Uganda."

RELATED: Blazers' McCollum is hopeful the NBA season will return