Two Oregon State University basketball stars and the 1975 Portland Timbers team are among the newest members of the state's Sports Hall of Fame. 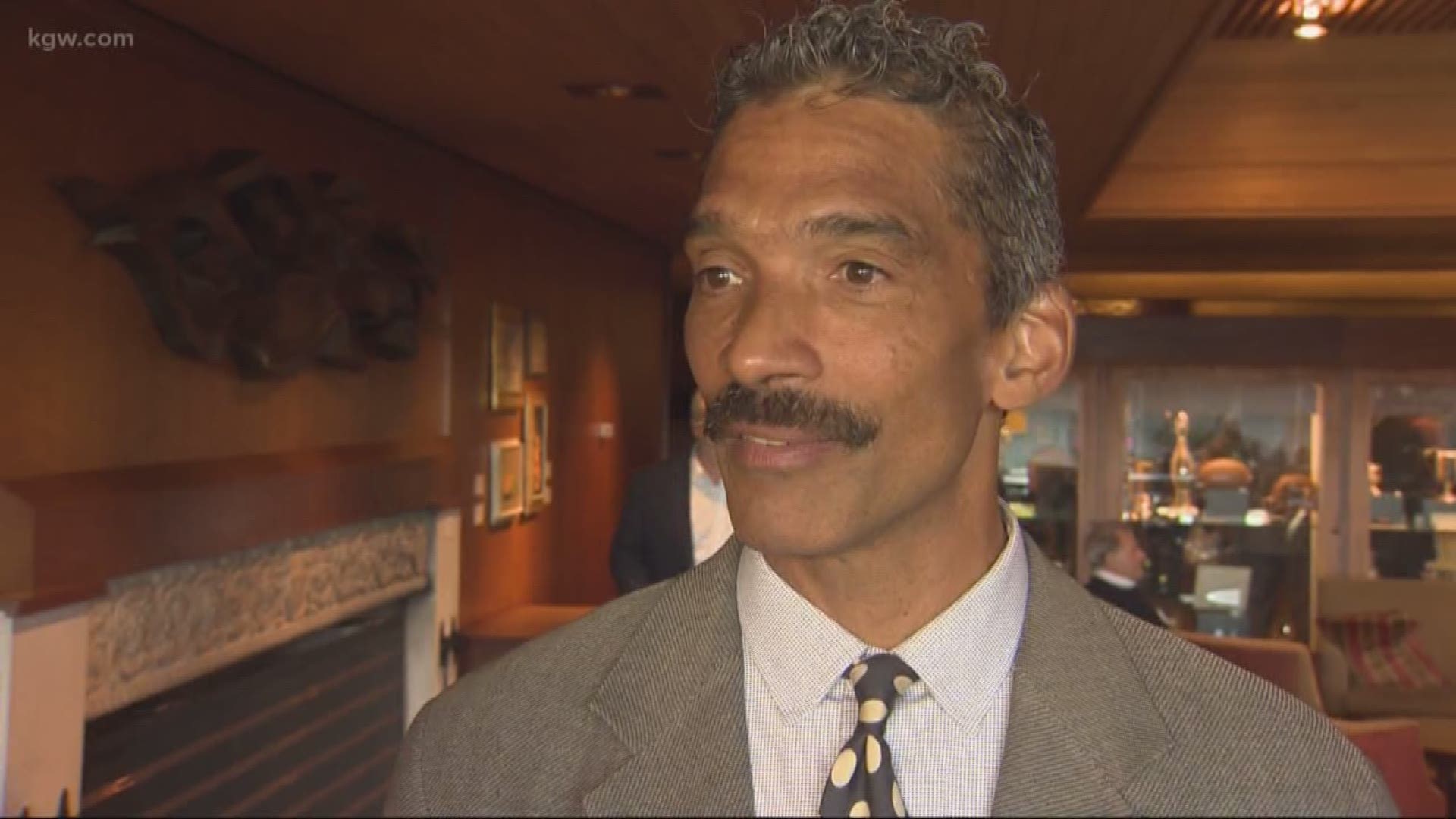 PORTLAND, Ore. — The Oregon Sports Hall of Fame welcomed new members into its prestigious ranks in a ceremony Tuesday at the Multnomah Athletic Club.

A crowd of several hundred people gathered to congratulate the newest inductees, watch video highlights of their accomplishments and listen to their acceptance speeches.

Molly McConnell, for boxing. McConnell was a national and world champion over the course of a long career, before retiring after 64 fights. She now operates her own boxing, MMA and fitness gym in the Portland area.

Dr. Bob Gill, for special contribution to sports. Gill was a former high school and college football player who made his mark as a sports biographer and historian. He helped return the North-South prep all star football game to Portland and is credited with highlighting the accomplishments of many standout Oregon athletes.

Mark Radford and Ray Blume, for basketball. The men were Oregon State University basketball teammates in the 1970s, and were part of the successful "Orange Express" teams. They both played briefly professionally as well before settling in the Portland area.

The 1975 Portland Timbers team, for teams. The inaugural Timbers squad, then a part of the North American Soccer League, was honored for helping bring soccer culture and passion to the Rose City. Four of the original team members were on hand to accept the award.

Kenny Moore, for track and field. Moore was an Olympian runner and an accomplished collegiate star at the University of Oregon. He became one of the foremost sports journalists of recent years, writing for more than two decades for Sports Illustrated.

It was the 39th annual induction for the Hall of Fame, which displays many of its memorabilia at a Beaverton location. Former University of Oregon standout football player Jordan Kent served as the master of ceremonies.

Watch the full ceremony on the KGW YouTube channel.