Zagunis, a five-time Olympian and Beaverton native, was looking for her third gold medal in fencing 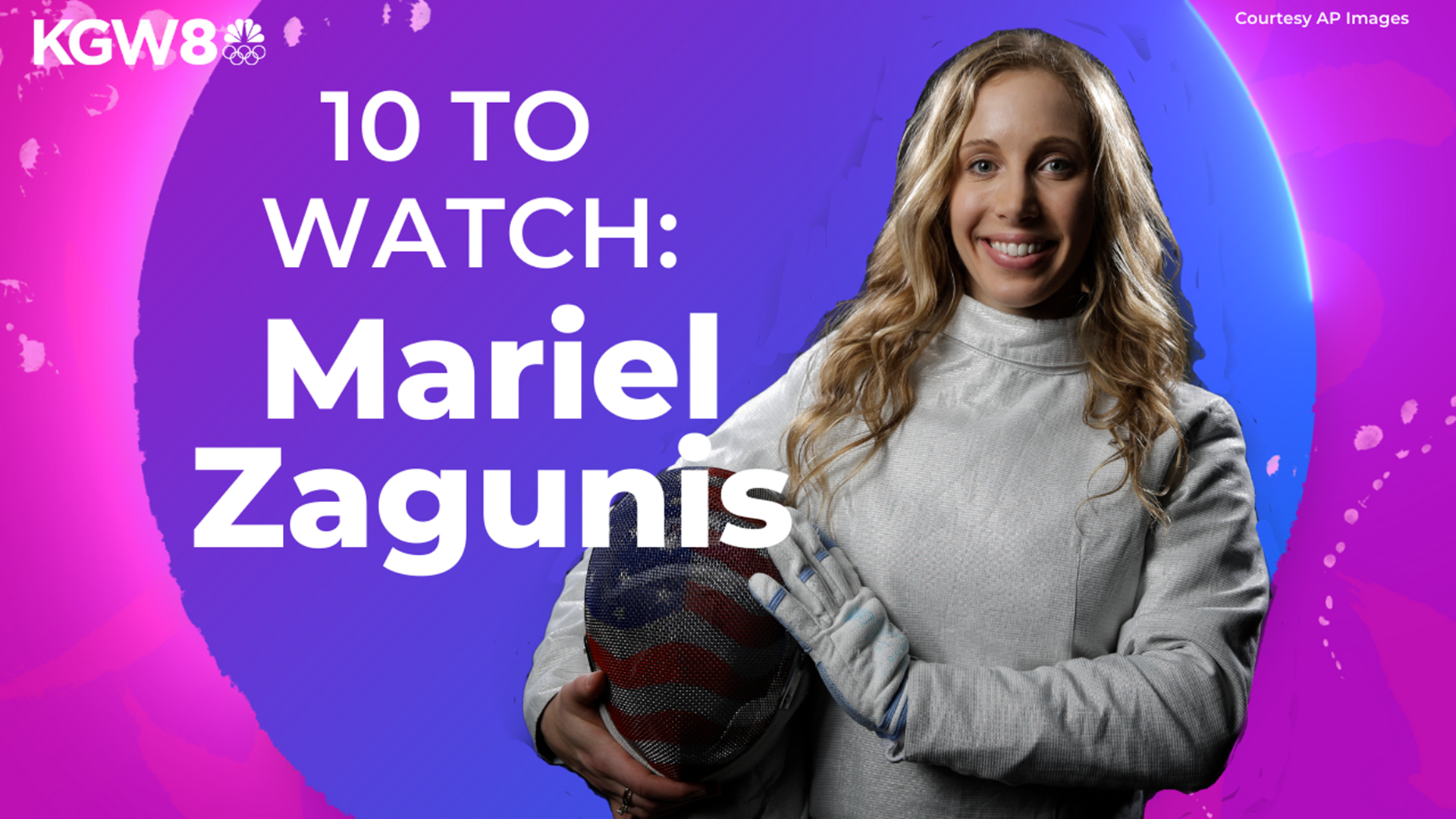 PORTLAND, Ore. — Beaverton native Mariel Zagunis came up short in her quest to win a third Olympic gold medal. Zagunis lost in the quarterfinals in the women's sabre competition.

Zagunis beat Gabriella Page of Canada 15-3 in the round of 32. She followed it up with a 15-12 victory against Ji-Yeon Kim in the round of 16. But Zagunis' run came to an end in the next round. She lost 15-8 to Sophia Velikaia from Russia.

Zagunis is one of two American women to ever win a medal in fencing. She won gold in Athens and followed it up with another gold medal in women's sabre in Beijing. She also took home bronze in the team event in 2008 and 2016.

This isn't the end for Zagunis at the 2020 Olympics. She'll be a part of the team competition in Sabre. It starts Friday, July 30 at 6 p.m.

RELATED: Tokyo Rewind, July 25: Ledecky gets silver in key showdown, US women behind ROC in gymnastics