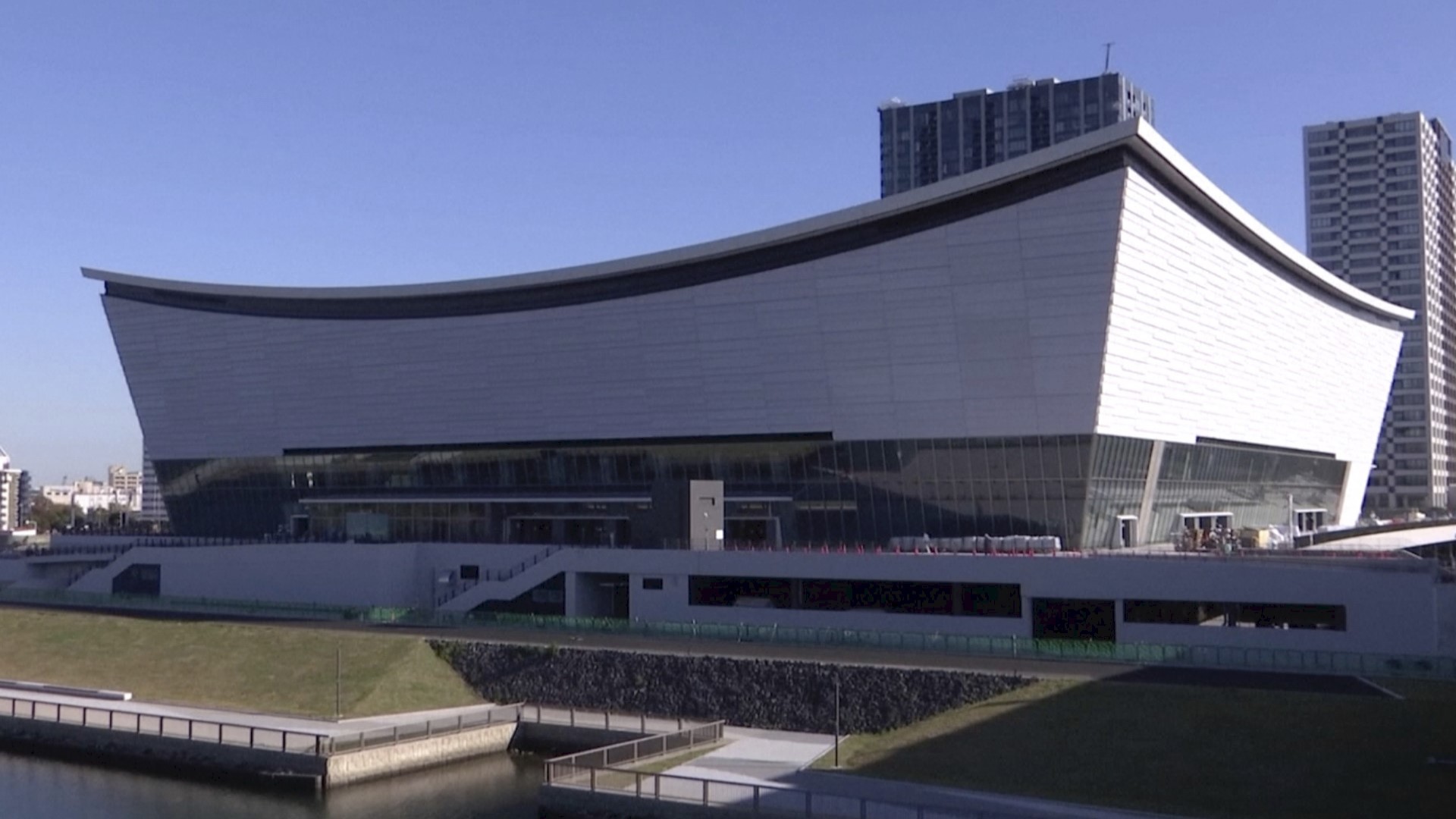 Agnes Keleti won 10 Olympic medals as a gymnast at the 1952 Helsinki Games and the 1956 Melbourne Games. She is also a Holocaust survivor.

The Hungarian was 31 and 35 years old during her two Olympic games and won five gold medals.

Keleti's father and uncles were killed at the Auschwitz death camp. She survived the Holocaust by working as a maid and assuming a false identity, according to the Associated Press.

But Keleti doesn't like talking about the past, she likes to focus on the future.

"That's what should be beautiful. The past is past, but there is still a future," she said to the AP.

After World War II ended, she returned to gymnastics.

RELATED: Athletes at 2020 Tokyo Olympics will be sleeping on cardboard beds

She trails only American swimmers Mark Spitz and Dara Torres among Jewish athletes in having the most Olympic medals. She could have won even more, but an injury kept her from competing at the 1948 London Olympics, according to the AP.

When looking back at her Olympic success, Keleti told the AP that "It's not the medals that are significant but the experiences that came with them."

Keleti was inducted into the International Gymnastics Hall of Fame in 2002.

Keleti lived for decades in Israel teaching gymnastics before returning a few years ago to Budapest. In 2017, she was awarded the Israel Prize in the field of sports, considered the country's highest honor.

She says the most important thing children should learn is “the joy of life.” While she stopped performing full leg splits on the floor not long ago, she still does them standing up.

Credit: AP
Agnes Keleti, former Olympic gold medal winning gymnast, demonstrates her flexibility as she poses for a photo with her son Rafael at her apartment in Budapest, Hungary Wednesday Jan. 8, 2020.

Credit: AP
Agnes Keleti, former Olympic gold medal winning gymnast, laughs as her son Rafael holds one of her medals in front of her at her apartment in Budapest, Hungary Wednesday Jan. 8, 2020.