Nurkic has surgery to repair fractured leg; reportedly has no nerve or muscle damage

The team announced Tuesday that Nurkic is expected to make a full recovery but there is no timetable for his return to basketball activities. 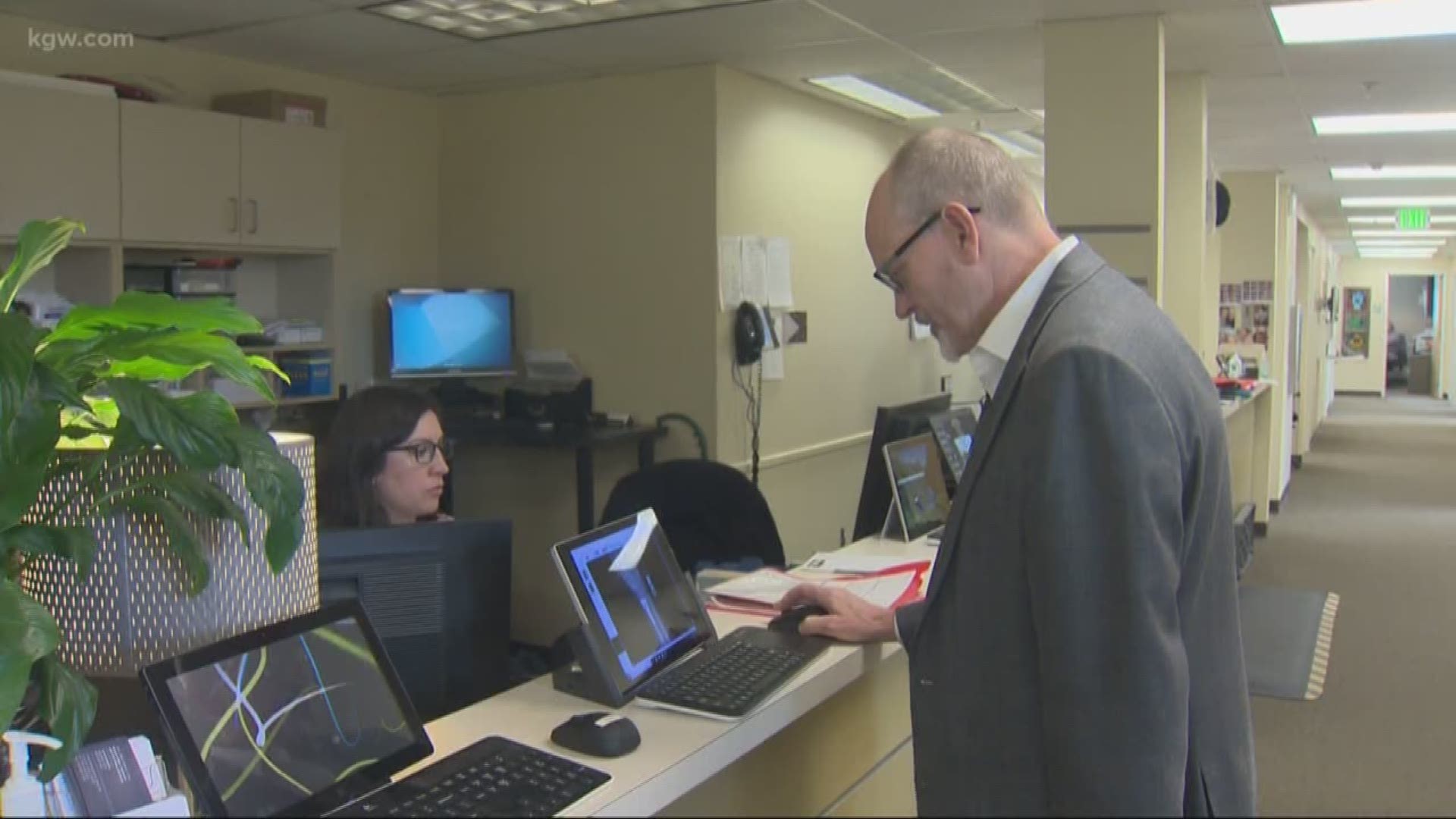 PORTLAND, Ore. — Portland Trail Blazers center Jusuf Nurkic had surgery to repair his fractured leg after suffering a gruesome injury during the second overtime of Portland’s 148-144 win over the Brooklyn Nets on Monday night.

The team announced Tuesday that Nurkic is expected to make a full recovery but there is no timetable for his return to basketball activities.

Nurkic suffered compound fractures to his left tibia and fibula. He will miss the rest of the season.

Shams Charania of The Athletic reported there was no nerve or muscle damage to Nurkic's leg.

"It made me sick to my stomach," Blazers guard Damian Lillard said of Nurkic’s injury. "As I was walking over there, I saw everyone else turn around real quick and walk away, and then I look and I saw his leg."

Nurkic was hurt when his leg bent awkwardly as he battled for an offensive rebound. His leg was immobilized and he was removed on a stretcher while surrounded by members of both teams.

RELATED: 'You never want to see that for your friend or your teammate': NBA players react to Nurkic's injury

The win over Brooklyn clinched a playoff berth for Portland, but there were no cheers or celebrations in the locker room after the game. Instead, a collective moment of silence and prayer for their teammate.

"I’m just going to go home and pray for him," Blazers center Enes Kanter said. "This is bigger than basketball. We clinched the playoff spot but we can’t even celebrate. He was a big part of our family. Not our team, our family."

The Nets, who watched guard Caris LeVert wheeled off the court after an injury earlier this season, had the same concern for Nurkic.

"That's what our guys are talking about in the locker room," Nets coach Kenny Atkinson said. "Not the game or the loss. They're talking about a player who was having a great game and a heck of a player so you just pray it's not a long-term thing and he can bounce back. It just takes the wind out of your sails."

Portland is already playing without starting shooting guard CJ McCollum, who is recovering from an injured knee.

"You never want to see that with your friend or your teammate, and then especially as a player, you don’t want to see anyone have to go through that and it’s also going to be hard on our team," Lillard said. "CJ’s already out, now (Nurkic) having a tough injury, so every way you look at it, it was a blow."

Stotts said McCollum is doing well in his recovery from a knee strain he suffered on March 16, but that he will not join them for their four-game road trip.

"He's progressing fine," Stotts said. "He will not go on the road trip. He will stay back and rehab and get some court work back here."

The Blazers start the trip Wednesday at Chicago before coming back on April 3.