The Seahawks would reportedly get some late round draft picks in 2018. 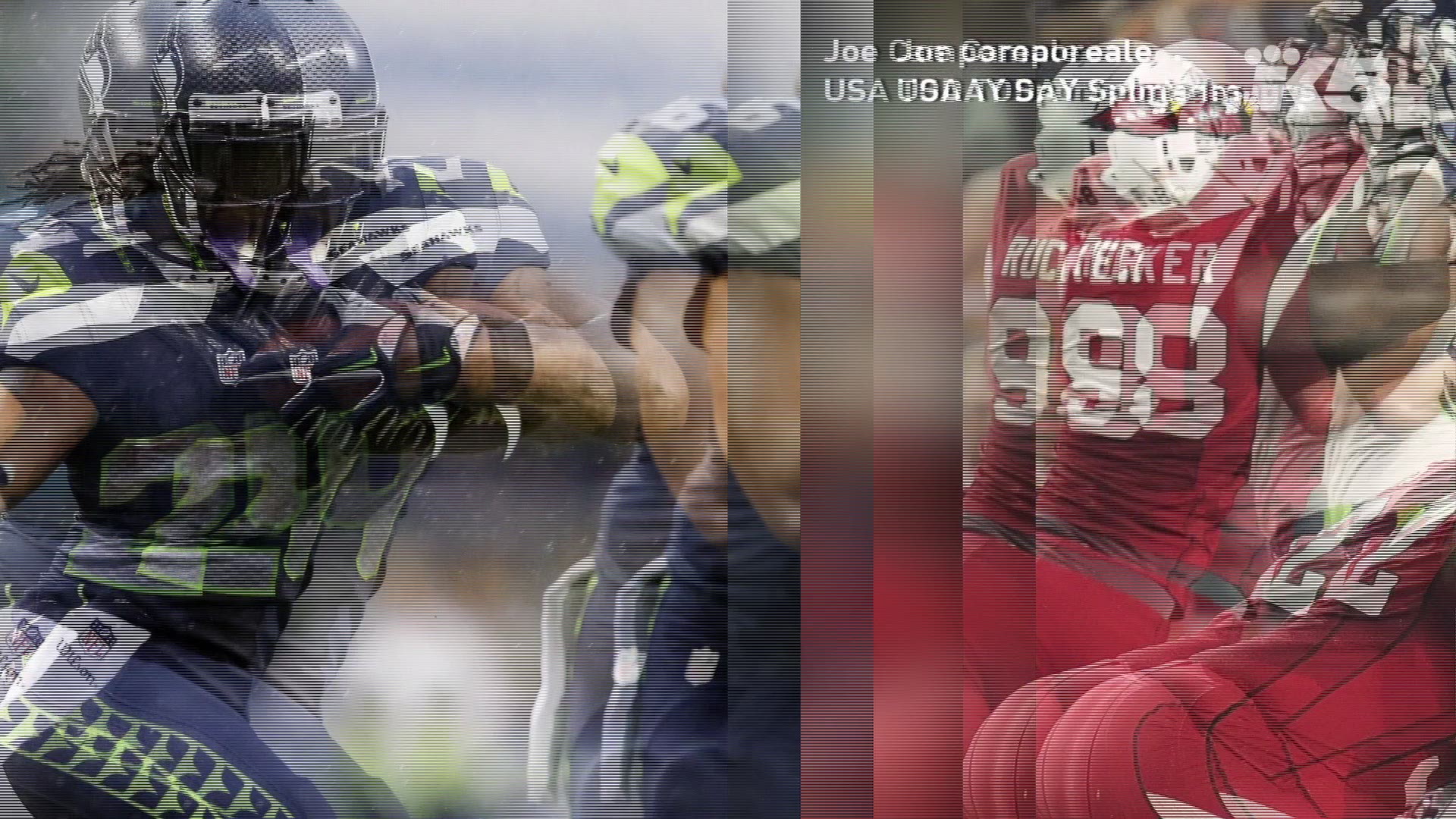 The Seattle Seahawks traded running back Marshawn Lynch to the Oakland Raiders Wednesday, marking the end of the Beastmode era in Seattle that started in 2010.

We have acquired RB Marshawn Lynch.

The Seahawks announced the Raiders get Lynch and a sixth-round pick from the Seahawks in 2018 while Seattle gets Oakland's fifth-round pick in 2018. A trade, which could happen by the end of the day Wednesday, is dependent on Lynch passing a physical.

Lynch just turned 31 on Saturday. The average NFL running back is normally finished by their mid-to-late 20s.

​Lynch struggled in his final season in Seattle in 2015, missing nine games due to injury and averaging 3.8 yards per carry. But he is 888 yards away from 10,000 for his career, which would likely be enough to get him into the Pro Football Hall of Fame one day.