A victory or a tie at Washington on Sunday would put the Seattle Seahawks in the playoffs. 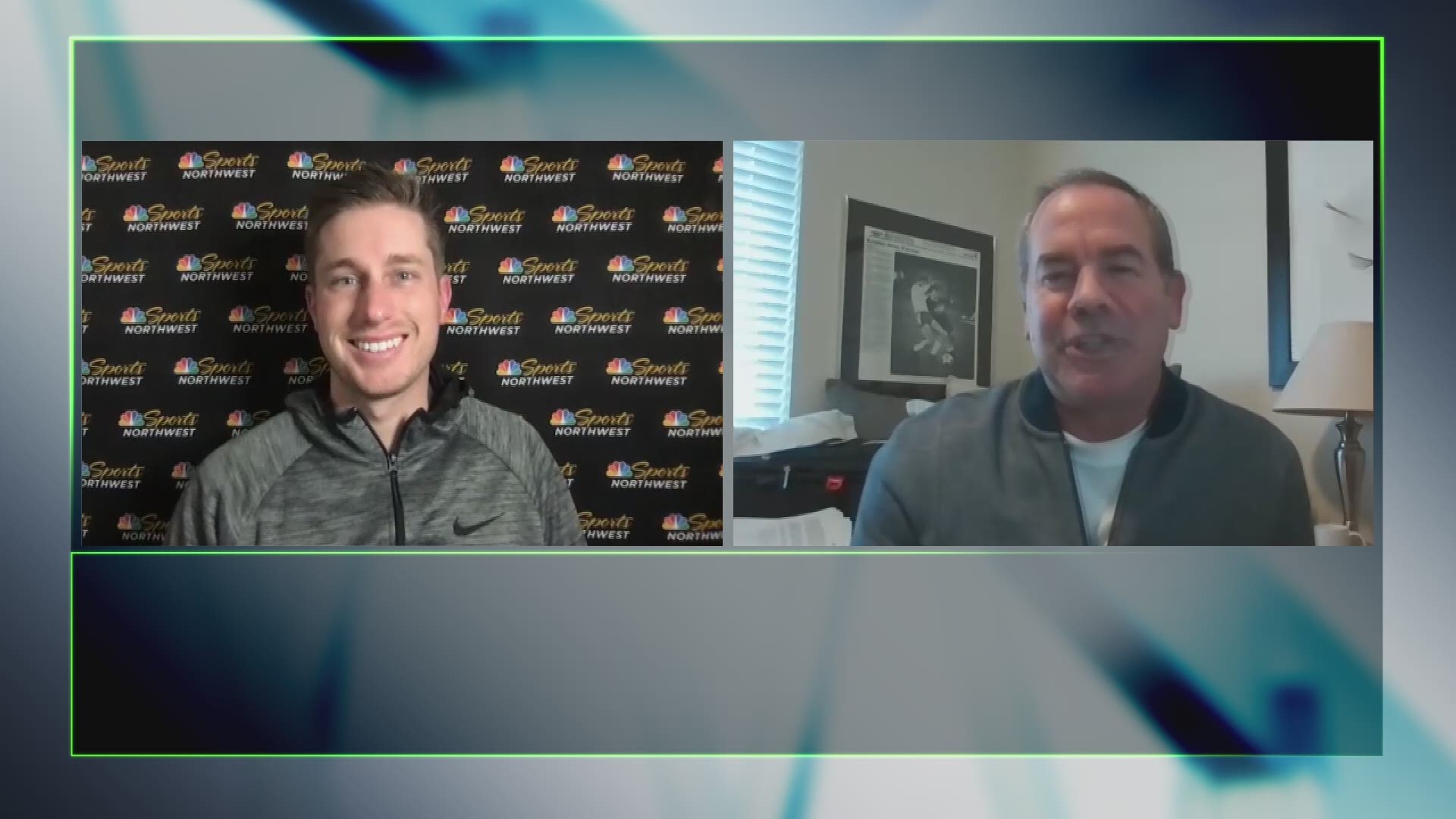 The Seattle Seahawks travel to face Washington on Sunday with a chance to clinch a playoff berth with a victory or tie. It would be the eighth time in quarterback Russell Wilson's nine NFL seasons that he gets his team to the postseason.

Wilson already has career highs for touchdown passes and interceptions this season.

Washington has recovered from a 1-5 start under new head coach Ron Rivera to win four consecutive games and take sole possession of first place in the NFC East.

The Seahawks added two players to the roster on Saturday.

Running back Rashaad Penny will make his 2020 debut Sunday, just over a year after his 2019 season was cut short by a torn ACL. Defensive end Damontre Moore is also returning after he was on a six-game suspension for violating the league's performance-enhancing substances policy, according to the Seahawks.

It was up in the air if veteran tight end Greg Olsen would be back in play this week, but the Seahawks confirmed Saturday that Olsen will have to wait at least another week. Olsen returned to the practice field far sooner than most expected after he landed on injured reserve with a torn fascia in his left foot.

Cornerback Quinton Dunbar, also on the injured reserve, will not be playing Sunday.

In another move, Washington signed running back Lamar Miller off of the Chicago Bears’ practice squad. Because of COVID-19 protocols, Miller will not be available to play for Washington this week, but he could be called up ahead of the team’s game against the Carolina Panthers on Dec. 27.