Luke Willson is headed back to Seattle. 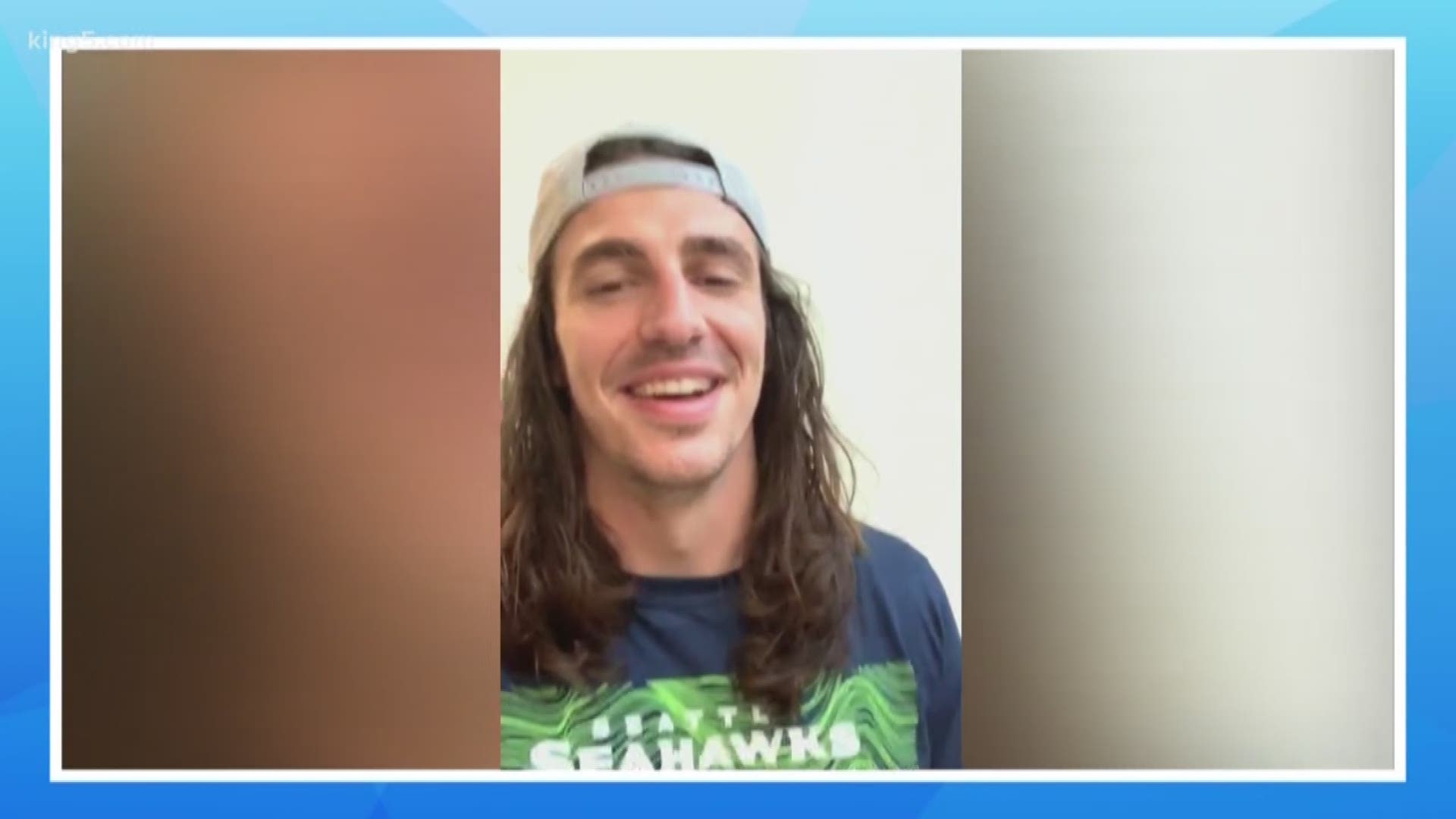 The team made it official with a tweet on Wednesday afternoon.

"After a year away, Luke Willson is back where he spent the first five seasons of his NFL career," the team announced.

The Seahawks referred to Willson as, "a fan favorite who won Seattle over with his fun-loving personality."

Seahawks fans on the KING 5 Facebook page were quick to welcome Willson back to Seattle. Even non-Seahawks fans applauded the roster move.

Jordan Parks posted, "Smart! And that's coming from a 49er."