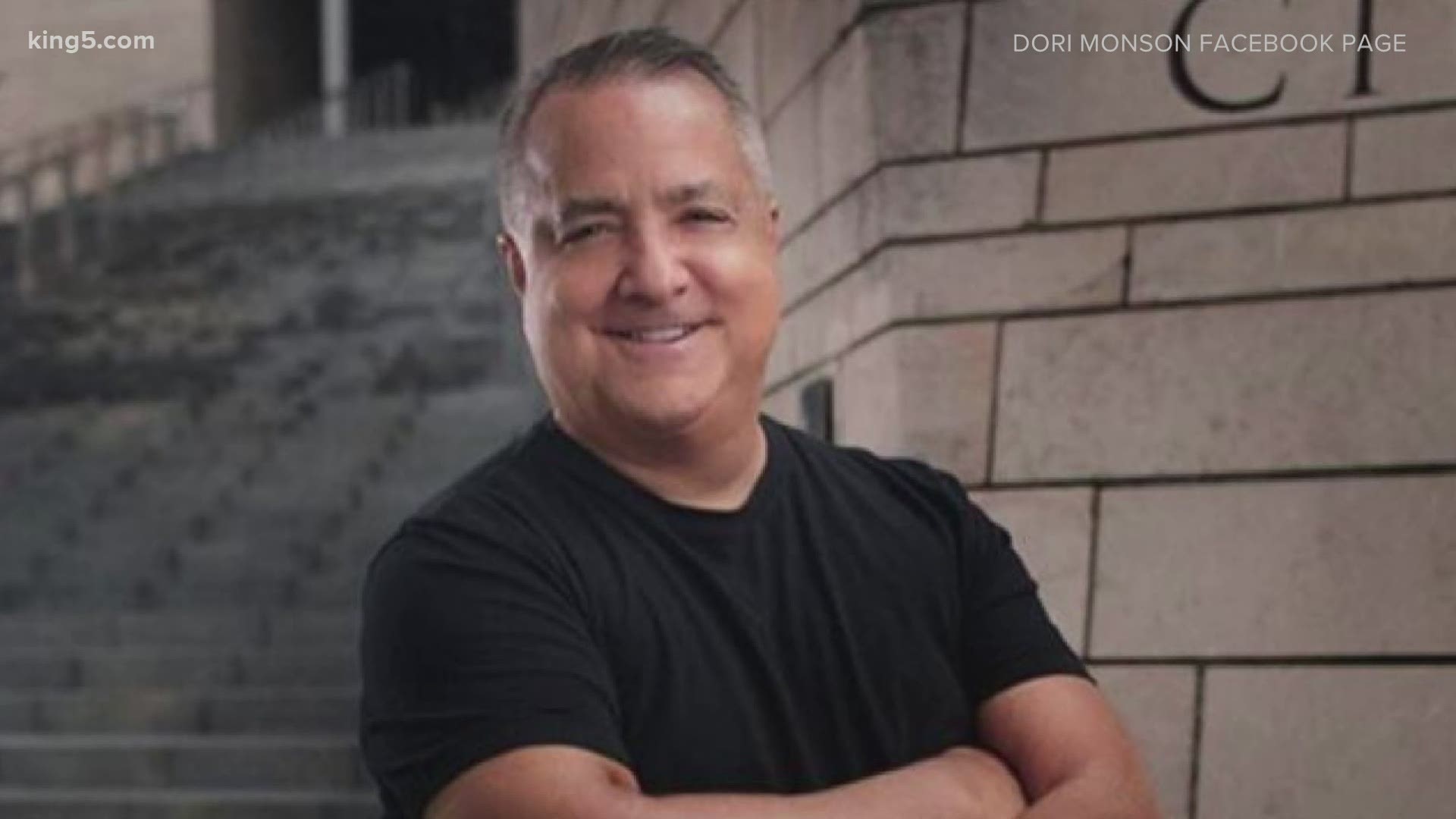 The Seattle Times has confirmed that Dori Monson has been suspended indefinitely by Bonneville Seattle from hosting the Seahawks’ pregame and postgame radio shows following a post on Twitter mocking transgender people.

Monson tweeted: “Inslee: we follow science in WA. The state where I could go to Olympia tomorrow and change my birth cert to say I was a girl on 10/2/61 HAHAHAHAHA.”

Monson declined comment Friday when reached by the newspaper.

He has been part of the Seahawks’ game-day coverage since 2002 and has hosted a Friday segment on 97.3 FM with coach Pete Carroll.

RELATED: 'Sometimes you've got to get coached up:' Pete Carroll apologizes for not wearing mask during game