Ciara is pregnant with her third child and second with Russell Wilson, the couple announced via Instagram. 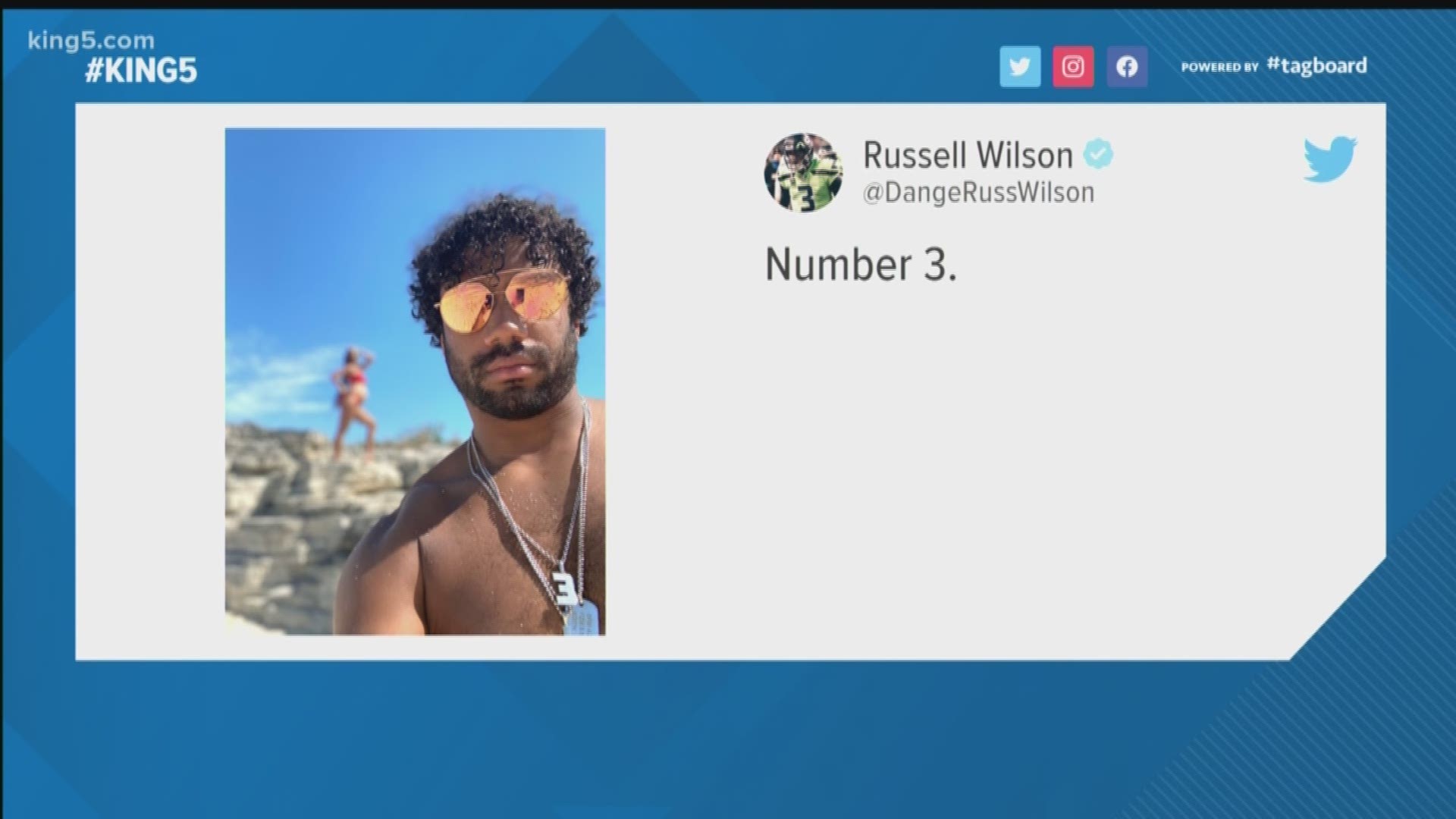 The two announced Ciara is pregnant on their Instagram accounts from the Turks and Caicos islands.

Russell posted a selfie with Ciara in the background with the same text: "Number 3."

This will be Ciara's third child. Sienna Princess Wilson was born in 2017. Ciara is also the mother of Future Zahir Wilburn - the son of Nayvadius DeMun Wilburn, known as Future.