Russell Wilson said the idea of a no-trade clause is what sealed the deal for him when signing his contract extension. Seahawks General Manager John Schneider credited Jody Allen, among others, for making it happen. 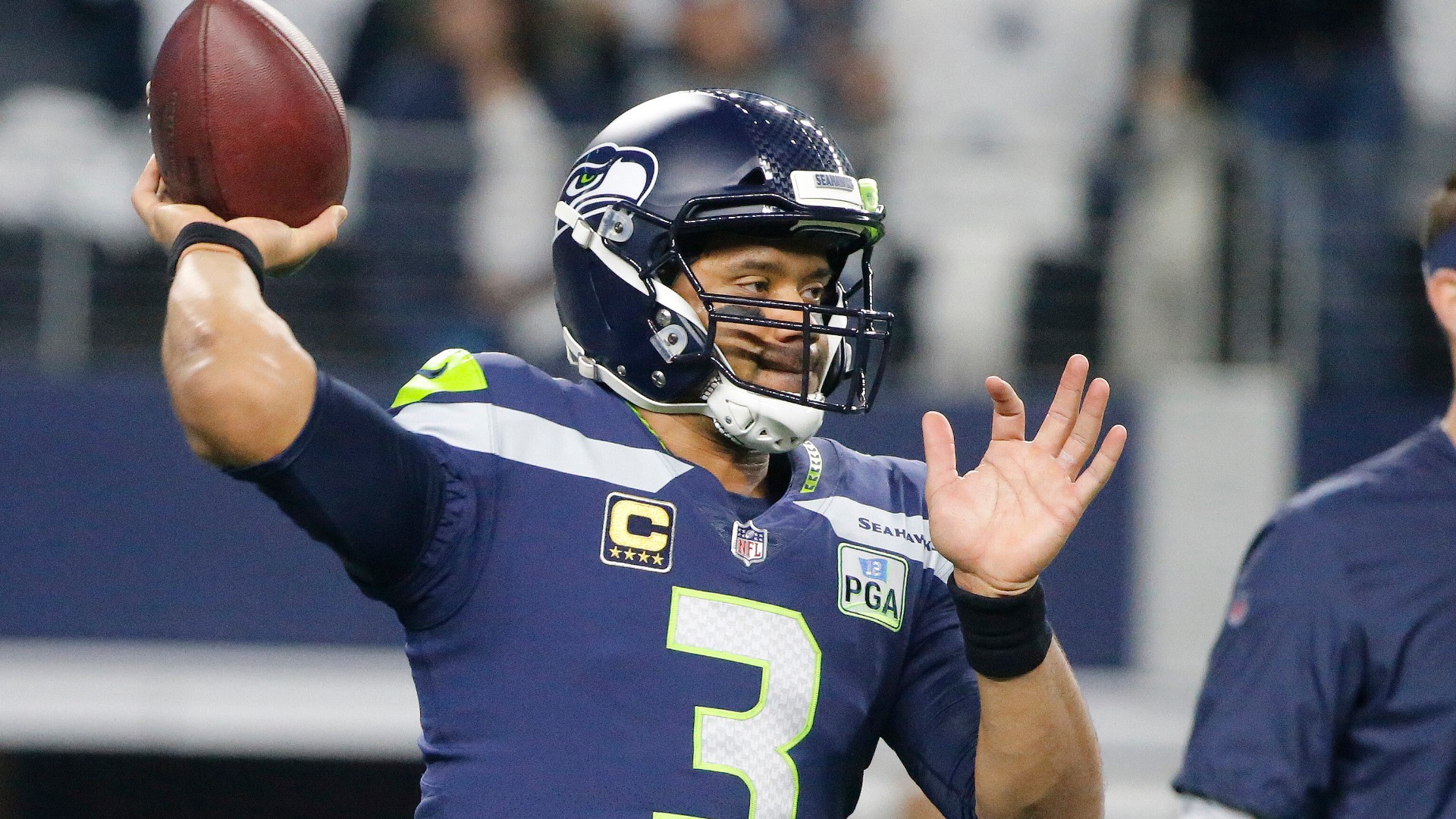 Russell Wilson took time away from counting his newfound riches on Wednesday to thank the Seattle Seahawks for making him the highest paid player in the NFL and to reiterate his commitment to bringing championships to the city where he plans to end his career. Along the way, the star quarterback and the team’s general manager, John Schneider, invoked the name of Seahawks owner Jody Allen and her late brother, Paul Allen.

Seahawks fans waited into the wee hours of Monday night for a deal to happen before a deadline, imposed by Wilson, passed. He and the team ultimately agreed to a four-year contract extension worth a reported $140 million. In a news conference Wednesday, Wilson said that the idea of a no-trade clause — exhibiting that he really wanted to be in Seattle — is what sealed the deal. And he and Schneider credited Jody Allen, among others, for making that happen.

“We want him to be here for life,” Schneider said when asked about the clause. “It’s something that I needed to discuss with Jody … it’s part of a negotiation.”