Seahawks fans had the opportunity to register to vote during Sunday’s game at CenturyLink Field. 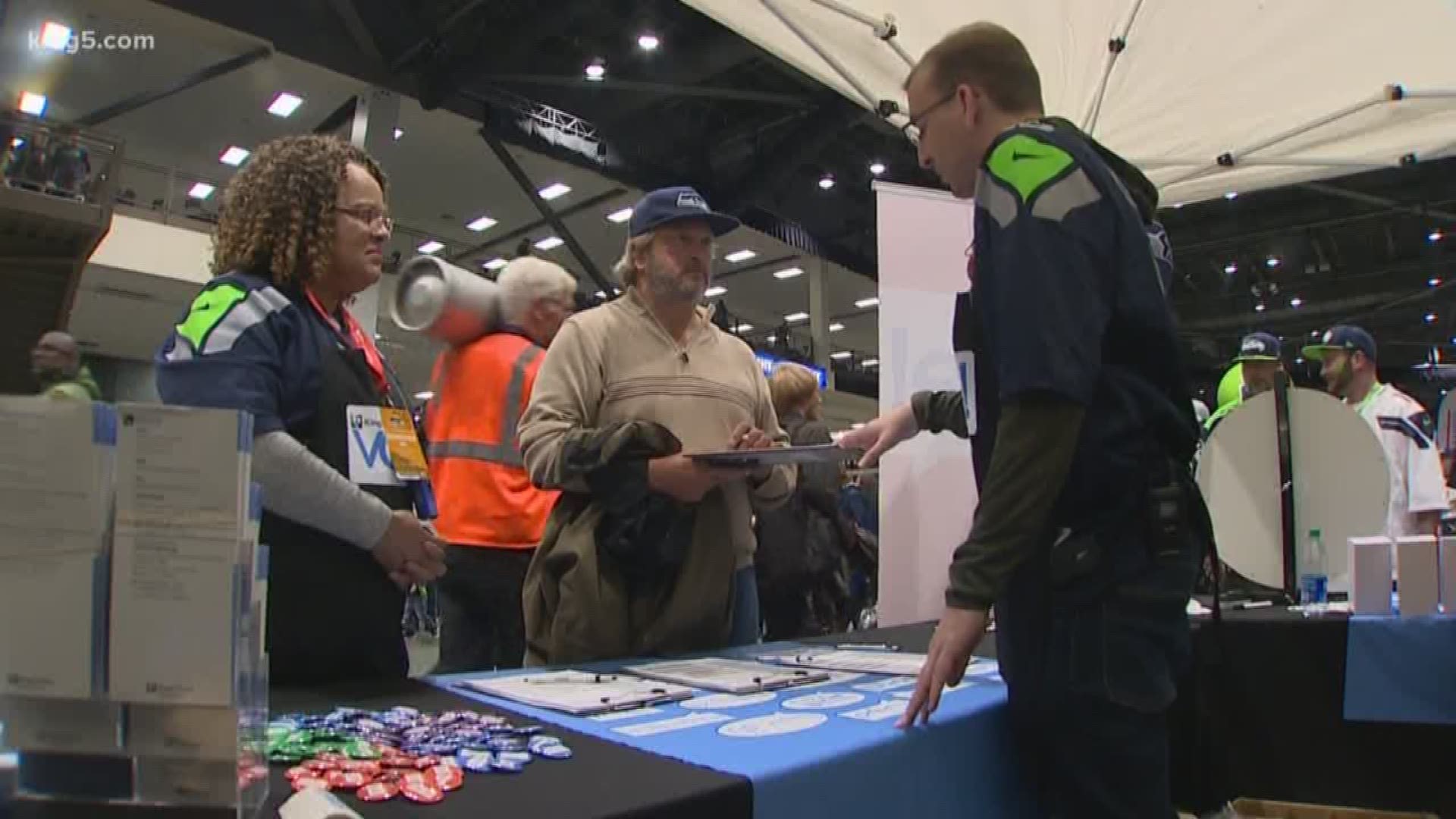 SEATTLE — King County Elections, the Seattle Seahawks, and CenturyLink Field are teaming up this football season to promote the importance of voting and voter registration.

To celebrate CenturyLink Field turning 18 years old on Sunday, King County Elections held voter registration drive during the Seahawks vs Saints game. Elections staff were in Touchdown City and in the north end of the stadium at Muckleshoot Plaza to help people register to vote.

“As CenturyLink Field turns 18 years old, Jody Allen recognized that it's of age to vote and thought this would be a really great opportunity to highlight getting registered and voting in a non-partisan way,” County Elections Director Julie Wise said.

Mike Sutton attended Sunday’s game and took advantage of the opportunity to register to vote.

“I’ve got a lot of opinions politically and if I’m not voting, they’re a little superficial,” Sutton said.

On October 20 when the Seahawks host the Ravens, fans will be able to bring their voter ballot with them to the game and drop it in a secure voter ballot dropbox.

The drop boxes will be located outside the North entry gates and in Touchdown City. 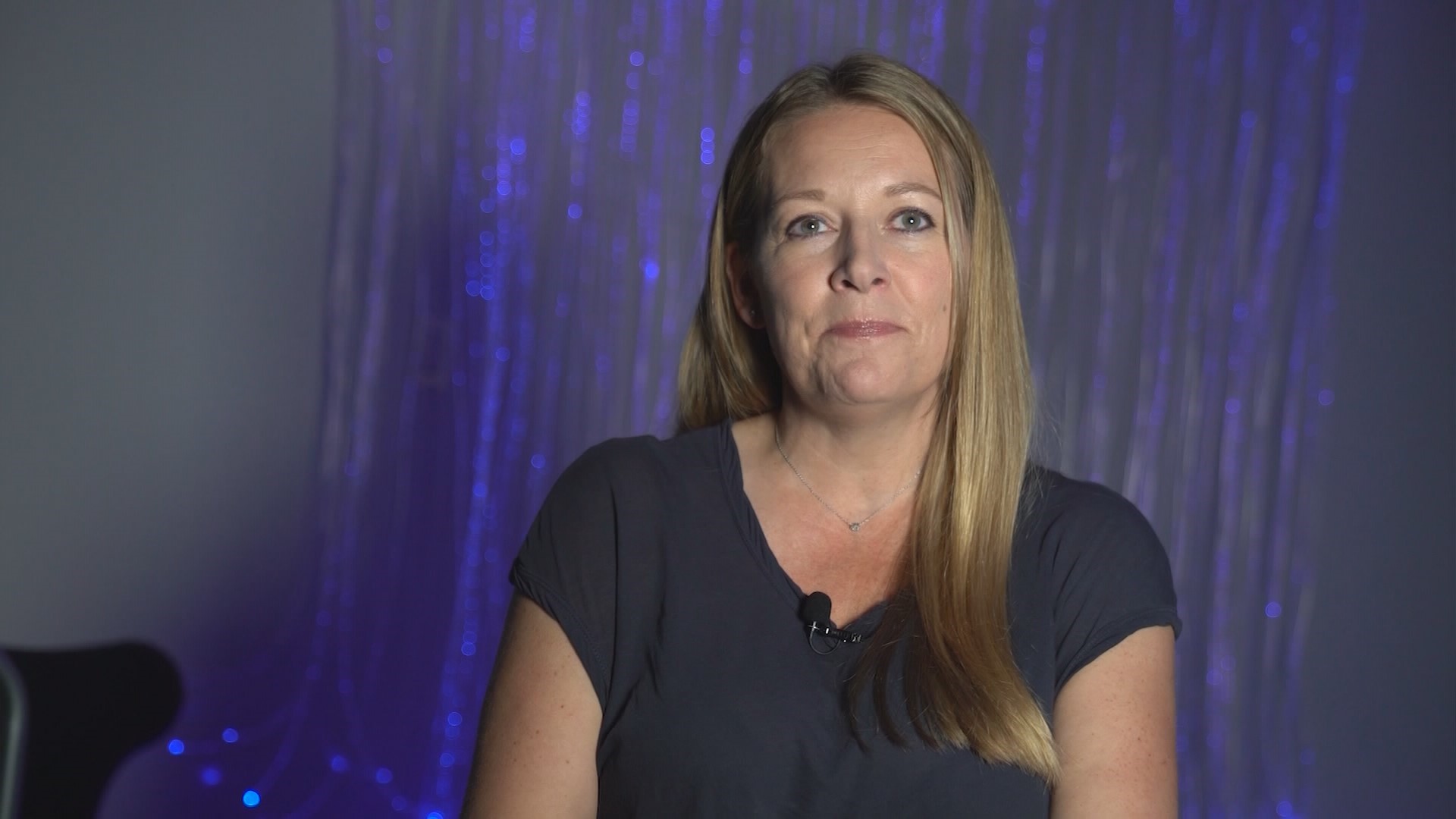