3 things to watch in the Seahawks preseason games

The Seahawks kick off preseason games Thursday. Here’s what we’re paying attention to. 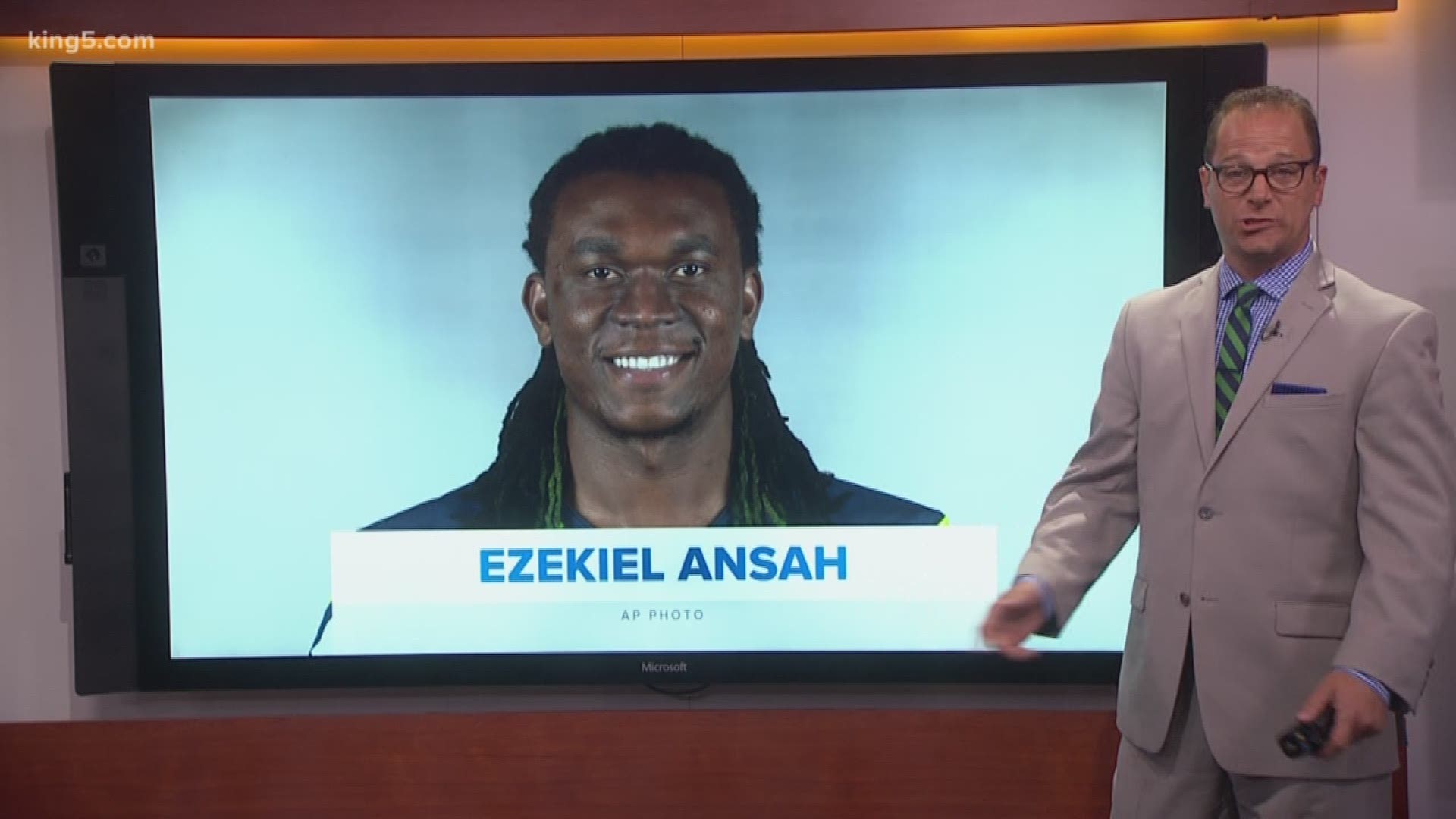 SEATTLE — The Seattle Seahawks will take the field Thursday for the first time this season in their first preseason game against the Denver Broncos.

The Hawks have three more preseason games before facing the Cincinnati Bengals at home in week one of the regular season.

Here are three things we’ll be watching before the Bengals game.

Hot off the presses

Wide receiver DK Metcalf, who was a second round pick from Ole Miss, was a favorite at Seahawks camp.

RELATED: Seahawks need to replace Baldwin's production and Metcalf could be the wild card

Defensive end L.J. Collier, who was a first round pick out of TCU, sprained his ankle last Thursday and could be out for a while. However, the team hopes he will be ready for the season opener.

Defensive end Ziggy Ansah will make his debut the Seahawks after six seasons with the Detroit Lions. He missed half of last season with shoulder problems, but Seahawks Head Coach Pete Carroll says he’s “counting on him for week one.”

Mike Iupati, who spent the last four seasons with the Arizona Cardinals, will replace J.R. Sweezy at starting right guard. Iupati’s a veteran who knows the system and played for Seahawks Offensive Line Coach Mike Solari in San Francisco. However, he’s missed 21 games over the last two seasons due to injuries.

Kicker Jason Myers was cut after Seahawks training camp last year before becoming a Pro Bowler with the New York Jets. Now he’s back with a four-year, $15 million deal.

One year after he went to the Detroit Lions, the Seahawks brought back defensive back DeShawn Shead. Shead had five seasons with the Legion of Boom, including the 2013 Super Bowl team.

RELATED: From Australia to US: Seahawks punter Michael Dickson on pursing his football dreams