Coleman was not drafted but he was signed by the New York Jets as an unrestricted free agent. 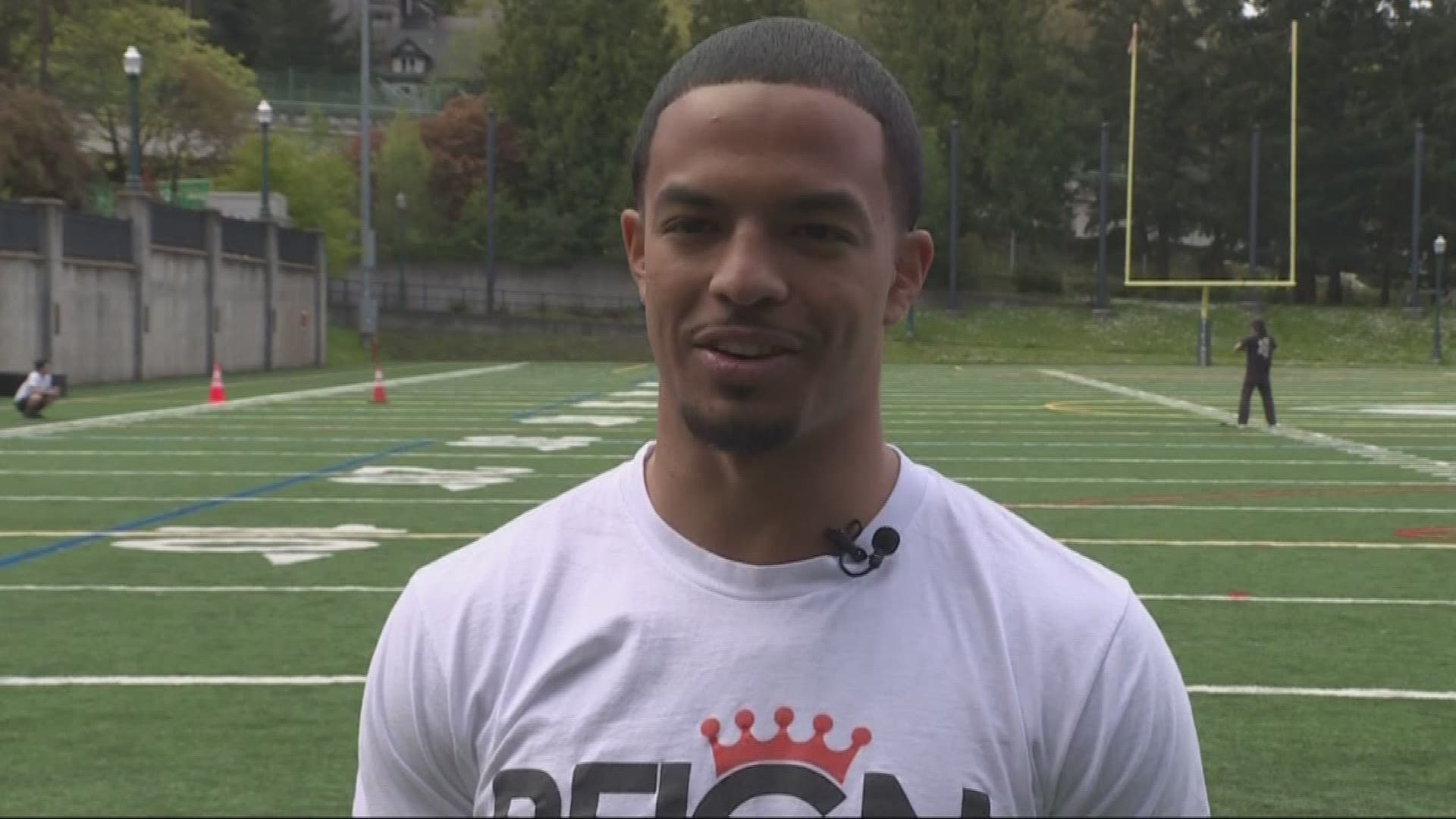 Coleman was not drafted but he was signed by the New York Jets as an unrestricted free agent.

PORTLAND, Ore. — Portland State standout Xavier Coleman is hoping the next step in his life takes him straight to the NFL.

CBS Sports ranks Coleman, a 5-foot-11, 190-pound cornerback as the 338th best player overall and 39th best player at his position. He is projected as a potential seventh-round draft selection.

Even if Coleman isn't selected in one of the late rounds of the NFL draft on Saturday, he'll likely end up signing with a team as an undrafted free agent shortly thereafter.

A three-sport star at Jesuit High School, where he lettered in football, basketball and track, Coleman stood out at Portland State's Pro Day in March. He posted an average time of 4.48 seconds in the 40-yard dash, according to The Oregonian.

Coleman started 35 games during his career at Portland State, with 152 tackles, 32 pass breakups and nine interceptions. He was a first-team All-Big Sky Conference selection in 2016 and a second-team selection his junior season.