Olsen has always been a straight shooter when talking to the media after games. After Sunday's loss to the Atlanta Falcons was no different. 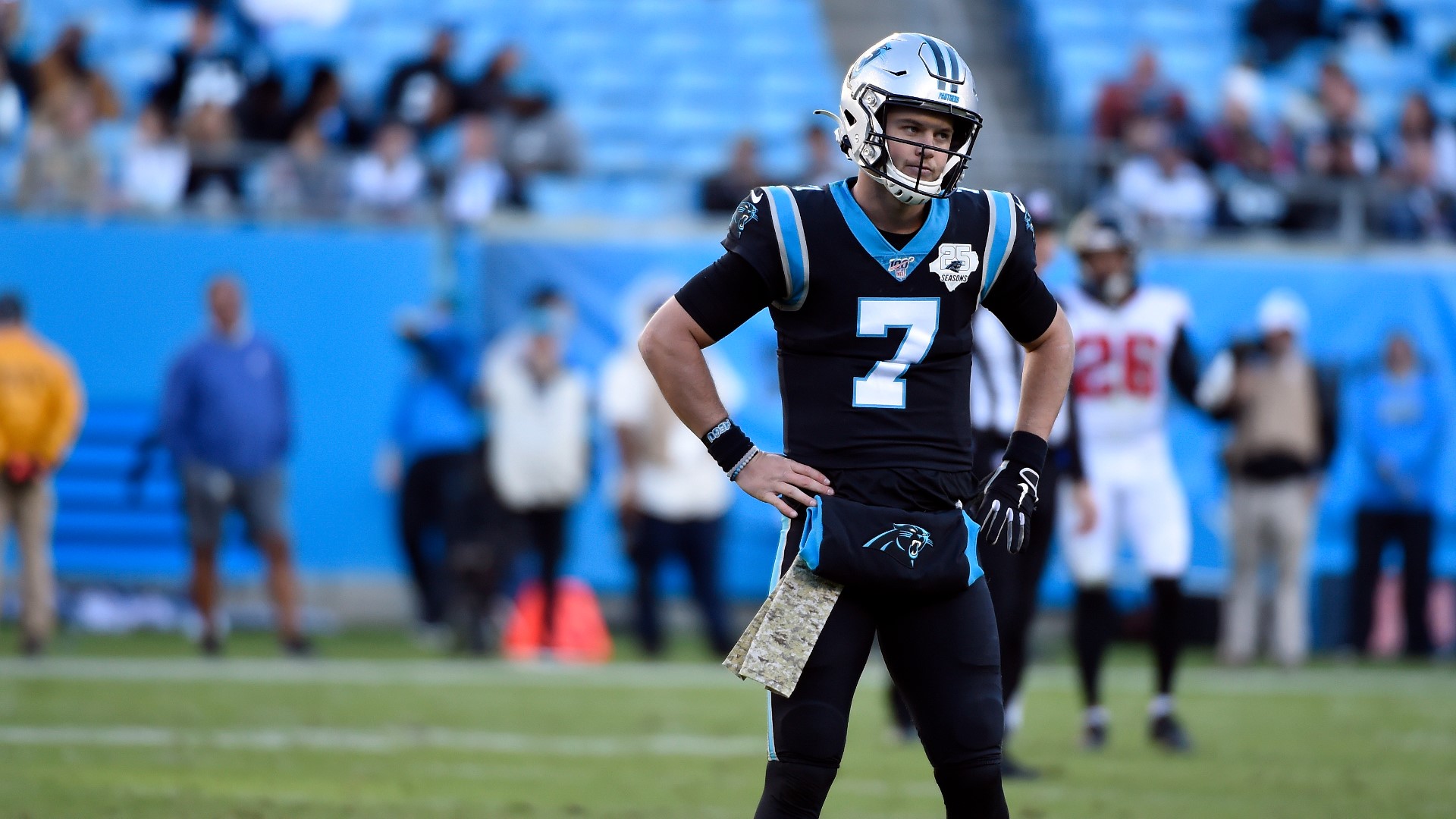 Olsen did not mince words in his critique of the day’s performance.

“You’ve got to keep playing. You can just play back what I said to you guys after the 49ers game. Nobody cares, nobody feels sorry for you,” Olsen said. "Next week, New Orleans is going to try to kill us. That’s the way it goes. Guys in this locker room got to realize playing in the NFL is a lot more than just running around and looking cool. You’ve got to play.”

Olsen has always been a straight shooter when talking to the media after games. There is no reason to doubt anything he says here. Win or lose, Olsen has always faced the cameras.

Olsen is also correct, of course. This latest incantation of the Carolina Panthers doesn’t seem all to interested in winning. Perhaps going through the motions, getting paid, and having cool posts for their personal Instagram feeds is enough.

For the latest Carolina Panthers news and analysis, download the WCNC mobile app.

The blame for this attitude falls squarely on head coach Ron Rivera. If the younger members of the team do not understand what being a professional football player is, then their head coach has completely failed them.

Agree? Disagree? You can sound off right here with thousands of Carolina Panthers fans.