Social media had plenty to say about Kevin Stefanski's introductory press conference with the Cleveland Browns. 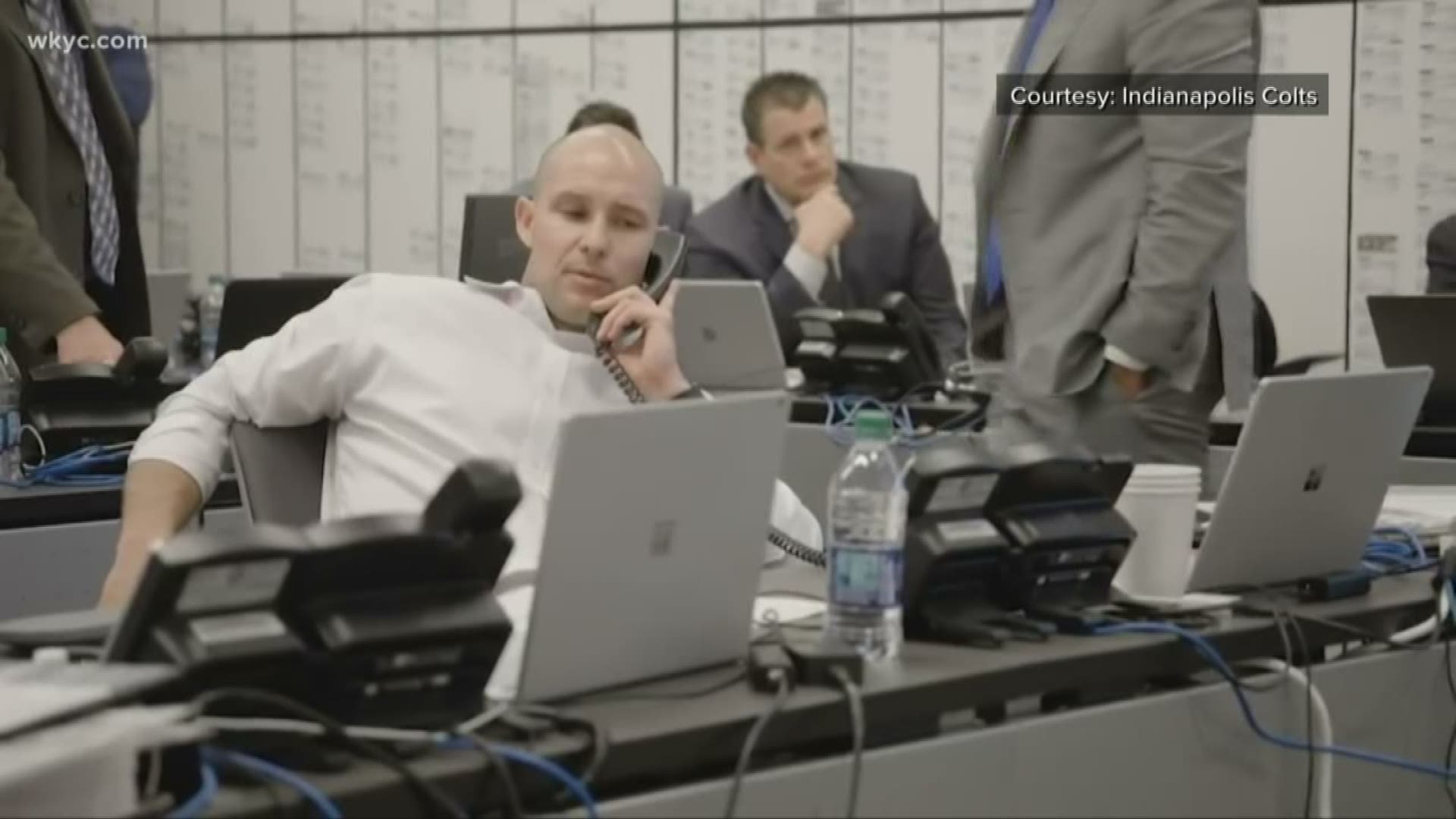 As one might expect, social media had no shortage of thoughts on Stefanski, who arrives in Cleveland after having spent the past 14 seasons as an assistant with the Minnesota Vikings.

For the most part, the reaction to Stefanski's press conference was positive, with much of the fanbase feeling reenergized after the Browns' disappointing 2019 campaign.

Others, however, erred on the side of caution after having seen a new head coach win a press conference a time or two before.

But more than anything, most seemed to have comments about Stefanski's appearance and in particular, his salt and pepper beard.

RELATED: Why Kevin Stefanski may be a perfect fit for Baker Mayfield