Gubrud transferred to Washington State after a prolific career at Eastern Washington, where he threw for almost 10,000 yards and 87 touchdowns. 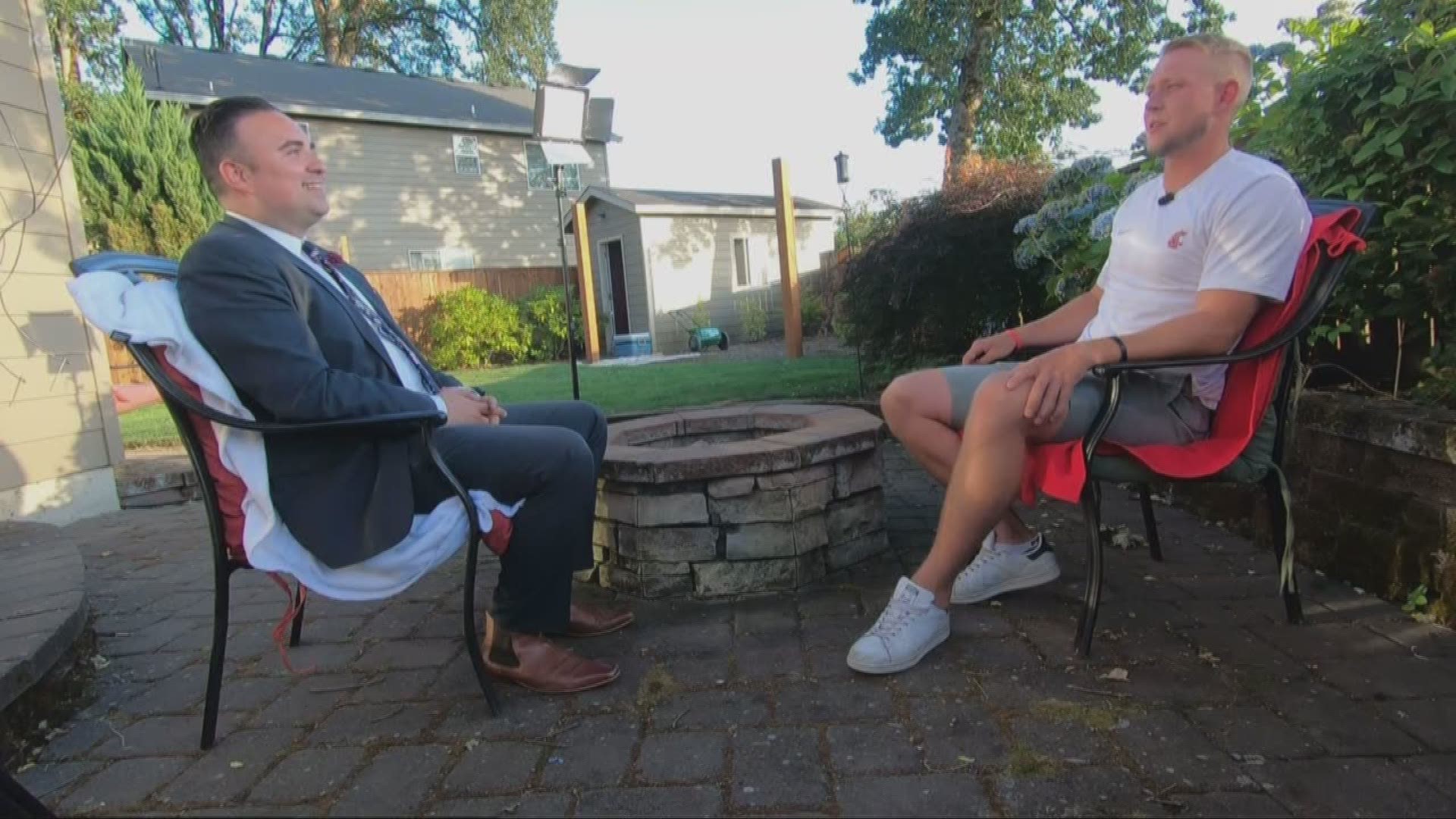 Gubrud, who played high school football at McMinnville High School, was a star at Eastern Washington, and even helped lead the FCS team to a 45-42 upset of Washington State in 2016. In that game, Gubrud completed 34 of 40 passes for 474 yards and five touchdowns.

After Gubrud suffered a season-ending toe injury in the fifth game of the season last year, Gubrud was approved for a medical redshirt and he transferred to Washington State for a sixth year of eligibility.

"It’s not often that you can add a quarterback to your roster that has started 28 games and thrown for nearly 10,000 yards," Washington State head coach Mike Leach said after Gubrud's transfer.

Gubrud didn't see much action in the spring because of an ankle injury, but is healthy and ready for the start of fall camp, which kicks off Friday.