Ionescu is the first Ducks player ever to win the women's Player of the Year award. 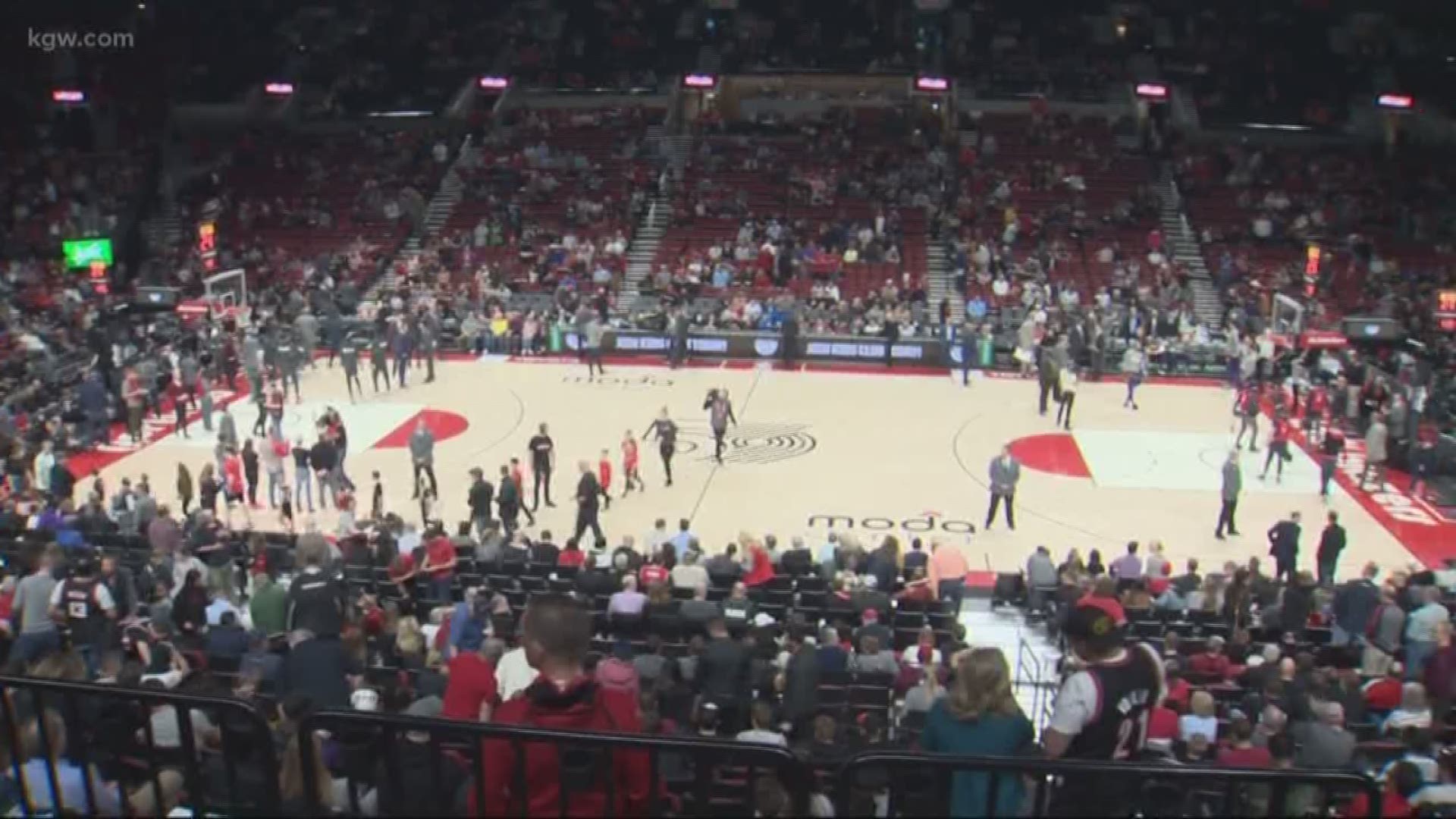 She’s also the second player ever to be a unanimous selection, since the award was created in 1995, joining the University of Connecticut's Breanna Stewart, who did so in 2016.

Ionescu averaged 17.5 points, 9.1 assists and 8.6 rebounds this season and had eight of her NCAA-record 26 career triple-doubles.

Ionescu is the reigning Pac-12 Player of the Year for the third straight season. She was also named a first team All-American by multiple publications.