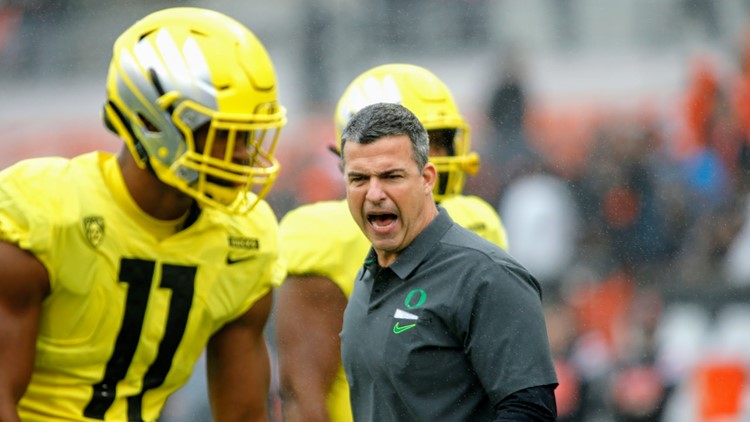 LOS ANGELES — Utah has been selected as the favorite to win the Pac-12 in the annual preseason poll of media members.

The Utes and Oregon were tabbed to win their respective league divisions in the poll released Wednesday before the conference's media day in Hollywood.

Utah received 12 of 35 votes to win the Pac-12 for the first time since joining the conference in 2011. Oregon received 11 votes and defending champion Washington had 10.

Oregon edged Washington by one point to take the North Division, followed by Stanford and Washington State.

Oregon State was picked to finish last in the North Division and received the lowest number of votes in the media day poll.

The Utes are the overwhelming choice in the South. USC picked up the other two first-place votes. Arizona State and UCLA tied for third.