Talia von Oelhoffen had 19 points and Taylor Jones and AJ Marotte had 15 points apiece to lead the Beavers.

The Beavers took control in the second quarter, using a 12-2 run to take a 30-17 lead with 4:51 left before halftime. Von Oelhoffen scored the first five points in the run and Jones scored the last five.  Oregon State stretched its lead to 44-30 at halftime, blocking eight shots along the way. 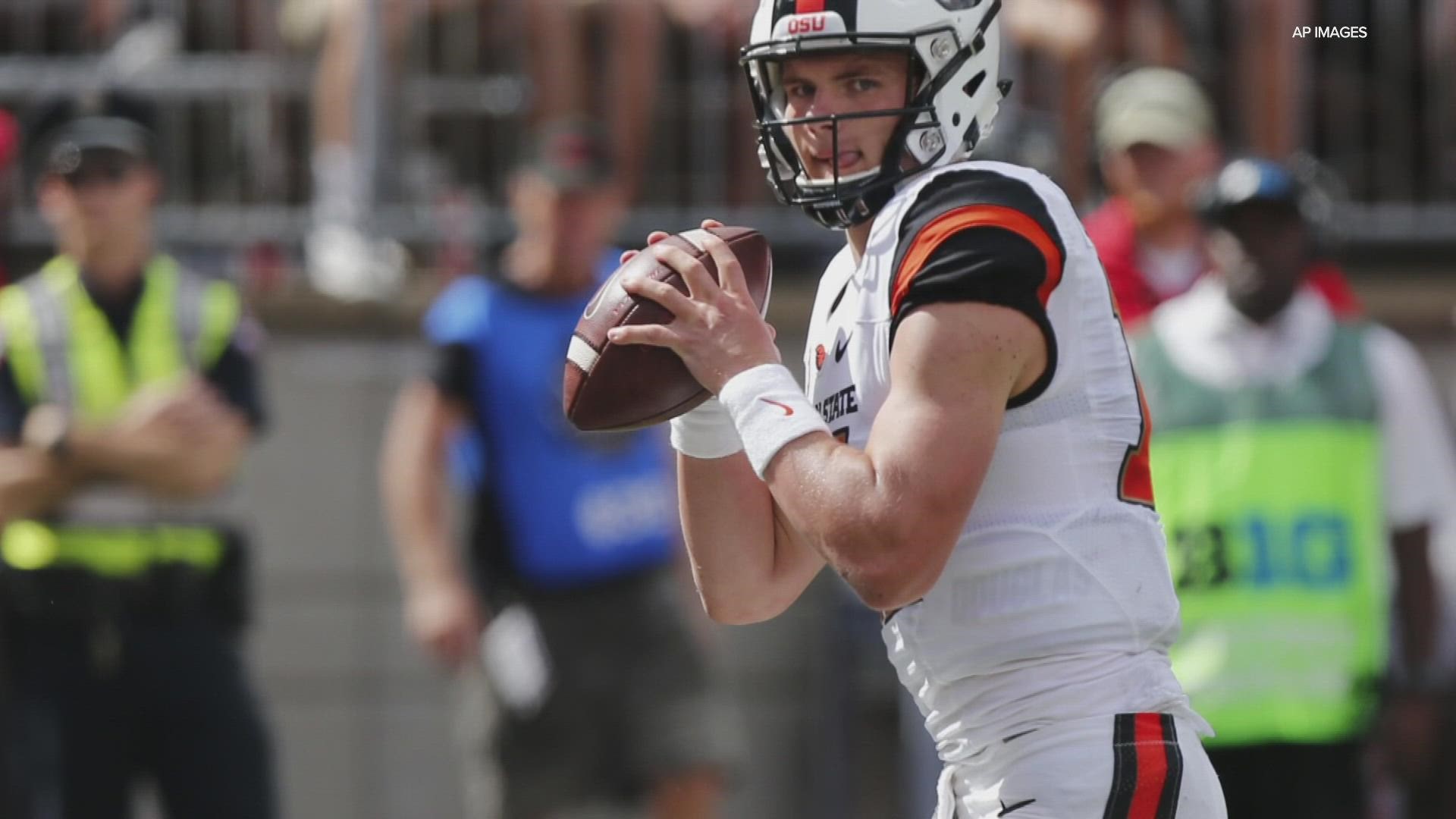